Some Asian states have gushed over the new Biden Administration’s return to foreign policy normalcy. However, the last “normal” American administration had a mixed bag of outcomes in the region.

As a Straits Times columnist I had the good fortune to interview Kurt Campbell, then a senior US State Department official, in 2011. Ten years later, Mr Campbell has been appointed as the Biden Administration’s Indo-Pacific czar.

Mr Campbell – a renowned scholar and policy practitioner – does not seem to have changed over the decade. In 2011, he told me that “structural tensions” remained in the Sino-US relationship, which he said the US needed to address within a “broader Asian strategy”. Writing in Foreign Affairs last month, he offered a Kissingerian approach to the Indo-Pacific using lessons gleaned from European history: the need for a regional balance of power; a legitimate regional order and getting a coalition of states to address the challenge posed by China.

Mr Campbell is backed by a strong team of foreign policy hands, many of who served with vice-president Biden in the Obama administration. Reflecting this, the Biden administration is using much of the same parlance as the Obama one: leveraging on alliances and multilateral entities and cementing America’s presence in the Pacific. One key difference is China, where Biden takes a harder line.

Some Asian leaders have gushed over the new American leadership, with one broadsheet reporting that the new administration invoked “optimism and hope” across the region.

The Biden administration, however, has to go a lot further than being “anything but Trump” to justify such praise. For all his transactionalism, skepticism about America’s Asian alliances and “not showing up”, The Trump administration was seen in some quarters as being preferable to the Obama one, by virtue of Trump’s confrontational approach to Beijing. In Asia, “being different from Obama” will suit Biden well.

Obama’s much-ballyhooed “pivot” or rebalance to Asia had, in the end, a mixed record. According to Mike Green, a respected Asia hand, it made inroads in Washington’s engagement with Southeast Asia, delivered a “sub par” performance in North Asia and suffered a lost opportunity on trade.

Asians got a measure of American credibility under the Obama administration at Scarborough Shoal in 2012.  China seized the feature. Washington brokered a deal in which Manila  and Beijing were to withdraw their ships. Beijing reneged on the deal, and since Washington has failed to get Chinese ships out from the shoal.

Then, in 2016, President Obama, spruiking the Trans-Pacific Partnership that did not include China, said that Washington had to “call the shots” and “write the rules” on regional trade agreements. He then failed to get this US-led mega-regional trade deal through Congress. Four years later, China has had its sweet revenge. It was part of the recently-signed Regional Comprehensive Economic Partnership, and has suggested it might join the Comprehensive and Progressive Agreement for Trans-Pacific Partnership (the TPP’s successor, sans Washington).

This reflects how, over the last decade, the great game in Asia has changed. Now, China’s regional power and influence is seen as an immutable reality. America’s less so. Two examples stand out. In 2012, ASEAN failed to issue a joint statement for the first time in its 45-year history, after Cambodia – the then-chair of the grouping – blocked efforts to insert any mention of the South China Sea dispute. In 2019, ASEAN’s Outlook on the Indo-Pacific rejected US-inspired overtures that any Indo-Pacific strategy be exclusive (read: keep China out). Kishore Mahbubani provocatively poses the question: has China won?

This reflects how, over the last decade, the great game in Asia has changed. Now, China’s regional power and influence is seen as an immutable reality. America’s less so.

Not so soon. As David Shambaugh, the author of Where Great Powers Meet: America and China in Southeast Asia, argues, the US remains an important guarantor of security and stability, in addition to its commercial contributions and its soft power. There are also many policies that Washington can implement to accentuate its credibility and presence in the region, ranging from backing Southeast Asian countries in the South China Sea and Mekong River, working with aligned allies such as Australia and Japan and developing compelling multilateral investment alternatives to China’s Belt and Road Initiative.

At bottom though, the US can effect any number of policies to shore up its regional standing, but any initiative will be tempered by regional states’ self-learnt behaviour. As Bilahari Kausikan puts it – China does not only want to direct behaviour, but to condition behaviour such that regional states do “what it wants without being told.” (this mirrors what Thomas Schelling, the late Nobel Prize laureate, said about exploiting the “power to hurt” as “vicious diplomacy.”)

In his Foreign Affairs article, Campbell acknowledges as much. The biggest challenge for Washington, he stressed, will be balancing between a consensus on regional order and sending a message to China about the risks of its present course. It behoves Washington to find such a balance; otherwise, all the gushing about the return to normalcy in US foreign policy might well turn out to be hot air. 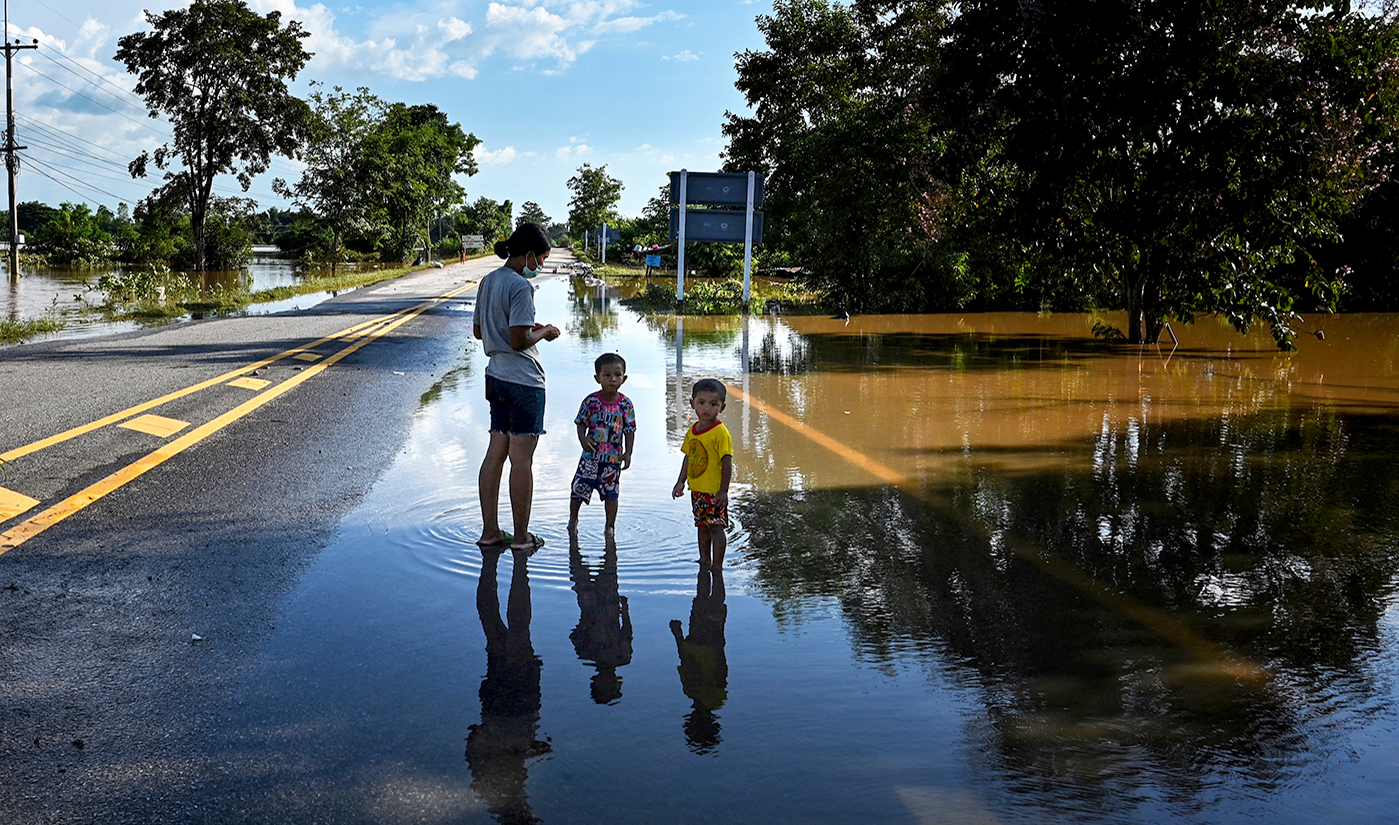 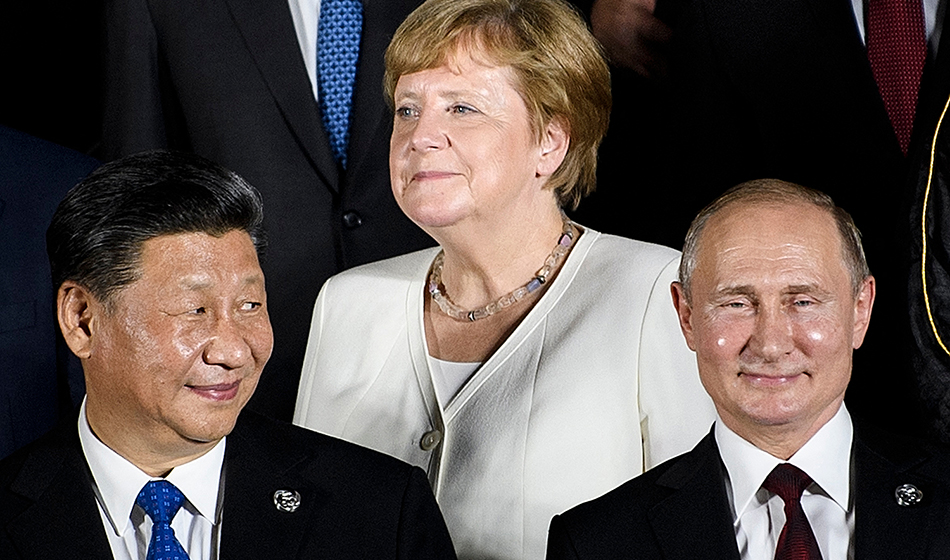 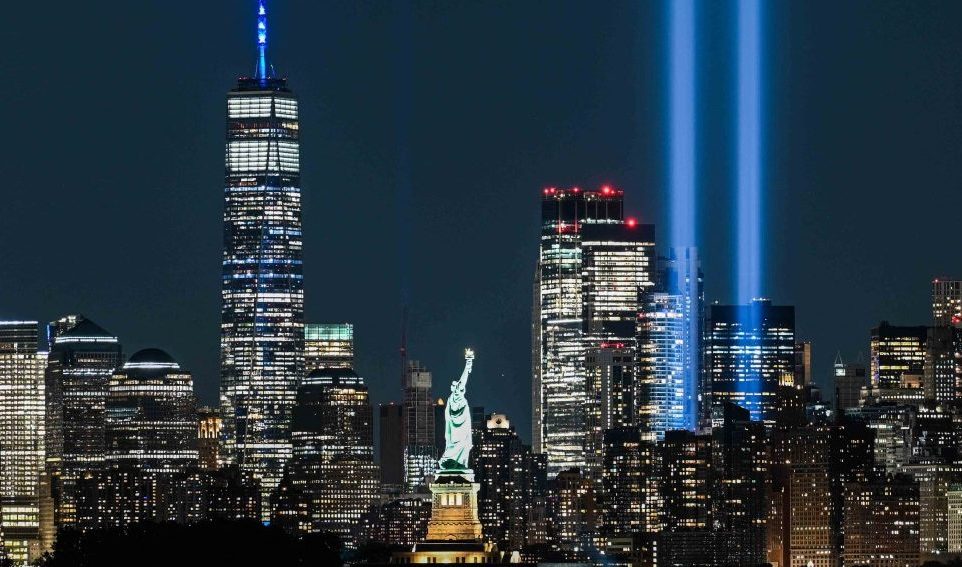