HOME ARTICLES Survival, Success and the Sea: The Importance of UNCLOS to Singapore

UNCLOS has played a pivotal role in Singapore's development from a maritime colony to a modern maritime state.

Singapore’s survival and success are inextricably linked to the oceans. From its colonial history to its independence in 1965, Singapore has always been a vital conduit for maritime trade due to its strategic location connecting the Indian and Pacific Oceans through the Straits of Malacca and Singapore (SOMS). Today, Singapore is a major global maritime hub. It is the world’s busiest container transhipment port, top bunkering port, has the fifth largest registry of ships and was recently voted as the Leading Maritime City in 2022. This is no mean feat for a young nation without a hinterland or natural resources and whose own leaders wondered whether it could survive as a viable independent state. It is in this context that the 1982 UN Convention on the Law of the Sea (UNCLOS) has played a pivotal role in Singapore’s development from maritime colony to maritime state. The forty-year-old treaty continues to have enduring relevance to Singapore.

First, the UNCLOS negotiations — which ended in 1982 after nine years — were the first international forum in which Singapore, free from the foreign policy shackles of its colonial masters, was able to explicitly articulate its identity as an independent maritime nation. The negotiations, involving more than 150 states, occurred against a backdrop of decolonisation, Cold War politics, unilateral maritime claims and calls for a redistribution of global resources. Coastal states dominated the negotiations and the majority of the G77 desired greater control over maritime space for economic and security reasons. Singapore was a small, newly independent, developing state, a G77 member and a founding member of ASEAN. Its overarching interest was guided by the acute understanding that its survival depended on a legal regime that preserved freedom of navigation and mitigated against expansive coastal state claims.

For example, Singapore tabled a resolution in the General Assembly in 1972 requesting the UN Secretary-General to prepare a comparative study on the impact of maritime claims on the common heritage of humankind (CHH). Coastal states vehemently objected but the resolution was ultimately adopted and highlighted the ramifications of encroaching coastal state jurisdiction. Singapore was a founding member (along with Afghanistan, Austria, Nepal, and Zambia) of the group of fifty-five Landlocked and Geographically Disadvantaged states, whose common interest was to oppose extended coastal state jurisdiction. Similarly, Singapore played an important role in shaping UNCLOS provisions on transit passage in straits used for international navigation. It adopted a position different from the other SOMS littoral states and fellow ASEAN members, Indonesia and Malaysia, who wanted stricter strait state regulatory authority over the SOMS. Singapore and Indonesia also cooperated to draft Article 51 which sought to preserve Singapore’s existing rights in what would become Indonesia’s archipelagic waters. The UNCLOS negotiations cemented Singapore’s reputation as a maritime state that punched above its weight.

Second, the complexity of the negotiations imparted invaluable lessons on coalition-building, consensus, and compromise in multilateral negotiations. Singapore had few diplomats that were experienced in international law but they still played seminal roles, including Professor S. Jayakumar and Ambassador Tommy Koh. Ambassador Koh was president of the negotiations in its most difficult phase between 1981 and 1982 when the United States’ rejection of the draft convention threatened to derail the widespread acceptance of the convention as the legal order for the oceans. The negotiations were the crucible for the “pragmatic idealism” (coined by Ambassador Koh) that characterises Singapore’s diplomacy and where its diplomats learned that small states play a valuable role in the face of great power politics.

… a rules-based oceans order is imperative for small states like Singapore. UNCLOS establishes a universal benchmark against which states’ interactions at sea can be assessed. It provides a wide range of peaceful dispute settlement mechanisms, including robust compulsory dispute settlement options, which entitles states to refer disputes over the interpretation or application of UNCLOS to third-party international courts and tribunals.

Third, while Singapore is unable to claim the full suite of maritime entitlements under UNCLOS, the Convention is critical to Singapore’s success as a flag and port state. For example, in the SOMS, the transit passage regime facilitates the movement of vessels while allowing Singapore to regulate passage to protect important public goods like the marine environment and Article 43 provides the legal basis for cooperation with Malaysia and Indonesia in managing the SOMS. UNCLOS provisions on flag and port state responsibilities provide the foundation of Singapore’s legal regime governing these issues. Another benefit of UNCLOS is the CHH regime as the Republic is a sponsoring state of a Singaporean-registered company to explore the CHH.

It is not all smooth sailing. Singapore’s reliance on the oceans means that the multitude of ocean threats such as pollution, biodiversity loss, climate change, and sea-level rise impact Singapore directly. While some of these challenges were unforeseen by the drafters, UNCLOS was never intended to be a static document. The provisions contain an inherent flexibility that allows UNCLOS to be interpreted in an evolutionary manner to address evolving challenges. Indeed, there are currently negotiations on an instrument to protect biodiversity beyond national jurisdiction initiated under the auspices of UNCLOS. This is chaired by another Singaporean, Ambassador Rena Lee, and is a testament to both the centrality of UNCLOS in the oceans order and its vitality as a living instrument.

Last, a rules-based oceans order is imperative for small states like Singapore. UNCLOS establishes a universal benchmark against which states’ interactions at sea can be assessed. It provides a wide range of peaceful dispute settlement mechanisms, including robust compulsory dispute settlement options, which entitles states to refer disputes over the interpretation or application of UNCLOS to third-party international courts and tribunals. Small states can utilise UNCLOS and its institutions when confronted with actions that are contrary to the hard-fought bargains in UNCLOS and this provides an important (albeit not guaranteed) bulwark against the political and military might of larger states. In a geopolitically complex world, UNCLOS underpins peaceful relations at sea and acts as a constraint against pure power politics. For these reasons, it remains one of the most important international instruments that Singapore has adopted since independence.

Tara Davenport is an Assistant Professor, Faculty of Law, National University of Singapore. 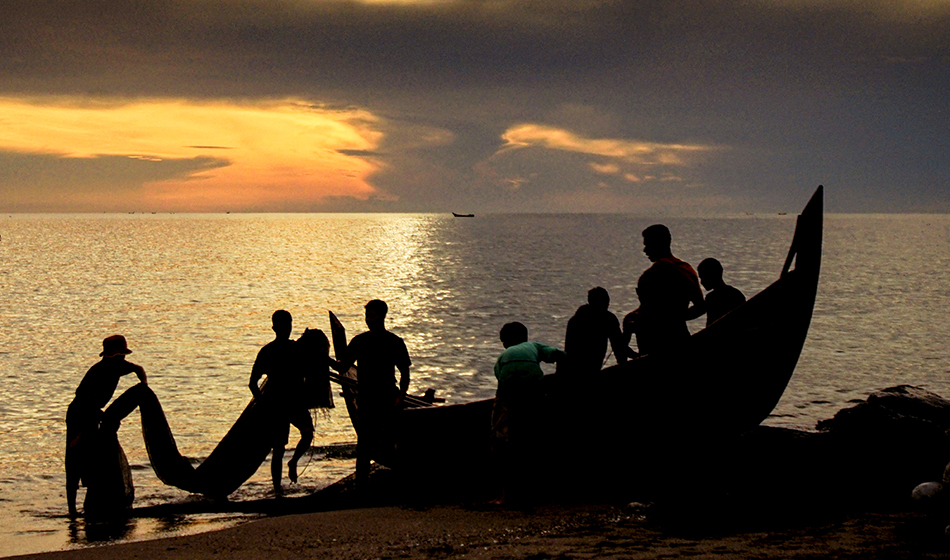 Sovereignty, Security and Prosperity: Indonesia and the UN Convention on the Law of the Sea 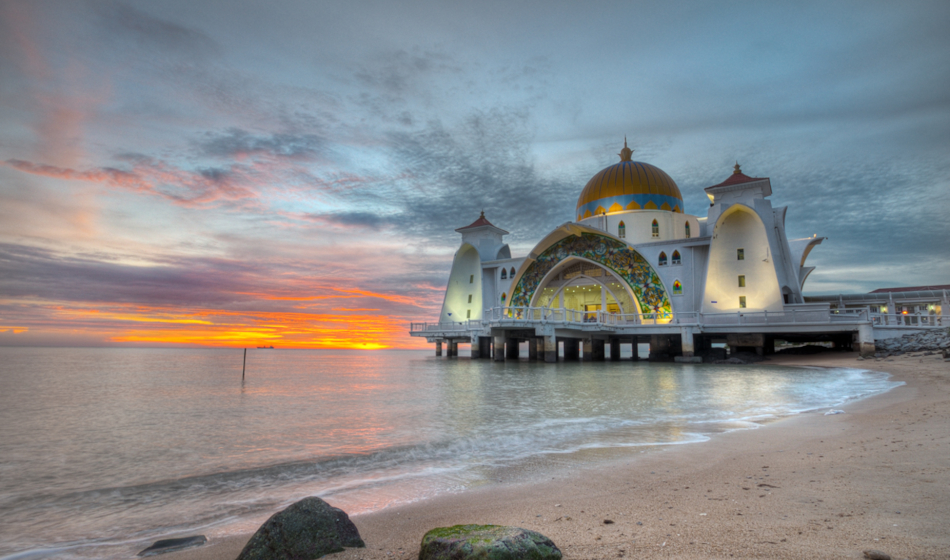 UNCLOS and Maritime Governance: Why It Matters to Malaysia 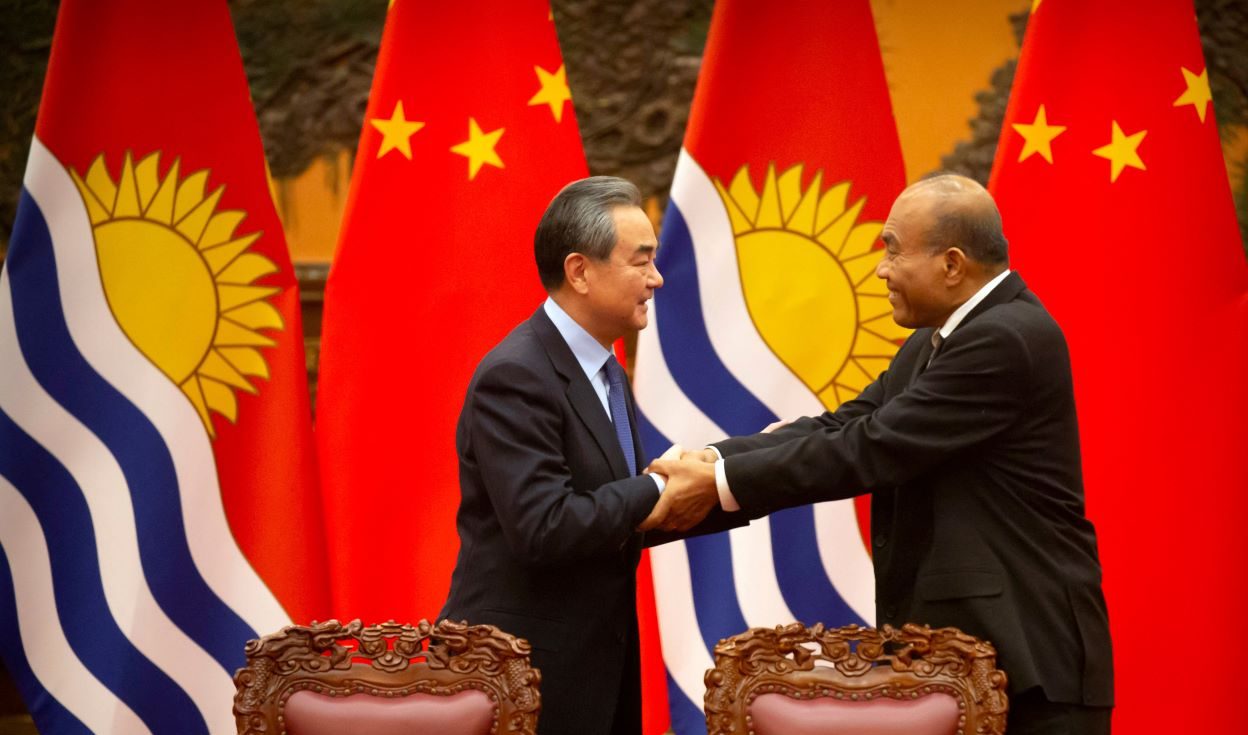 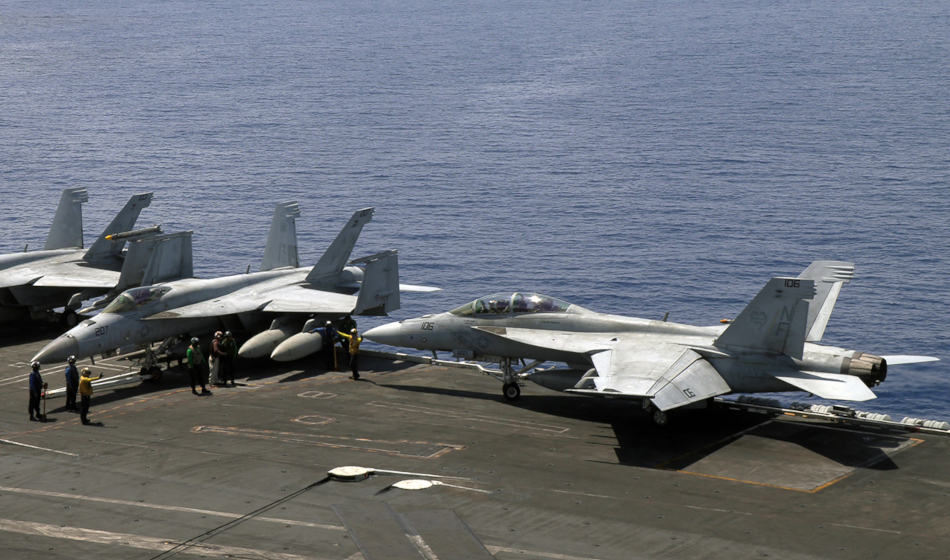 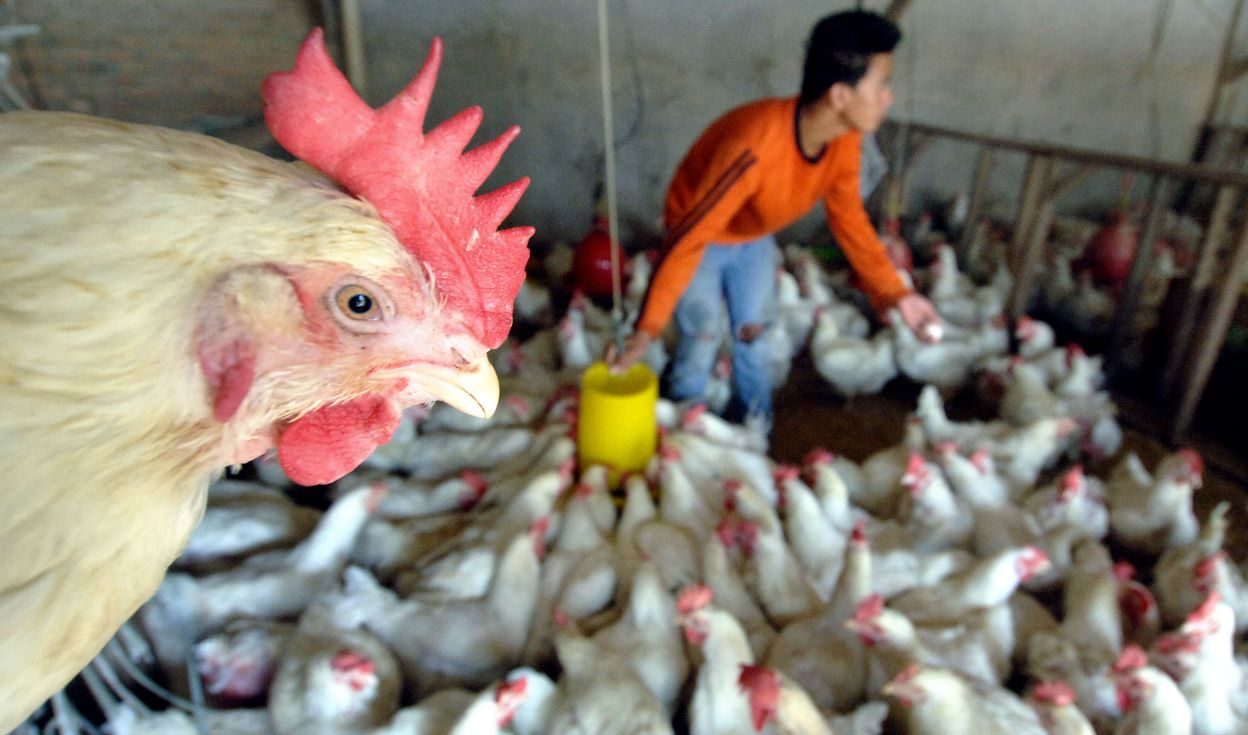 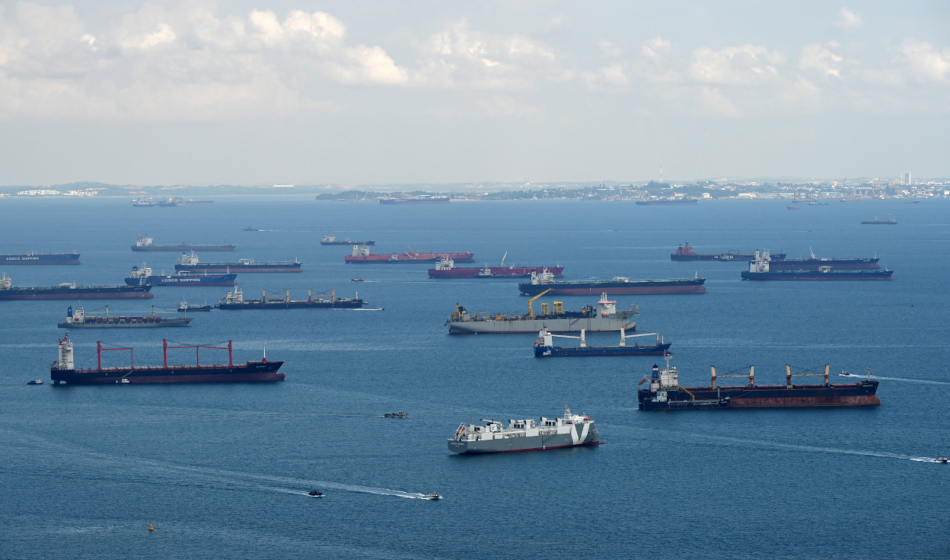