Coming 5 years after the military coup that ousted former Prime Minister Thaksin Shinawatra, Thailand's 2019 elections will likely mark the start of a new round of struggles to set the terms of a political order that is still in flux .

On 24 March 2019, Thailand will hold its first national elections in eight years. These polls come half a decade after the 2014 military coup that ushered in the longest period of Army rule in Bangkok since the 1970s. The elections are taking place against the backdrop of a country that remains deeply polarized politically and highly unequal socio-economically. The Thai elite seeks to consolidate its control over the country through the establishment of a semi-authoritarian regime, and the junta leader General Prayut Chan-o-cha seeks to transform himself into a civilian leader. Roughly 51 million people are eligible to vote, and of these 7 million are eligible to do so for the first time. Voters are enthusiastic to cast their ballot in these historic polls. Turnout is expected to be as high as 80 per cent, which will set a record in the country. Dozens of parties and thousands of candidates are running, along a broad ideological spectrum from progressive parties advocating for the creation of a welfare state to royalist parties.

The new electoral rules introduced by the junta are both complicated and convoluted, and most Thai voters do not fully understand the voting system. Voters will cast a single ballot for their preferred candidate in races for constituency seats, but their votes in those races will also be counted in the national race for party-list seats. This new electoral system was designed to prevent the country’s most popular party, the Phuea Thai Party associated with former Prime Minister Thaksin Shinawatra, from winning the sort of landslide victory that Thaksinite parties won in the previous four elections. Voters will elect 500 members of the lower house of parliament, but the 250 senators in the upper house will be appointed by the junta. A joint session of the two houses will select the prime minister, who does not need to be a member of parliament. With the senate under junta control, parties supporting Prime Minister Prayut Chan-o-cha will therefore only need to win 126 seats in the lower house to return that retired general to the premiership.

The parties contesting the coming polls can roughly be divided into three camps: pro-regime, led by the Phalang Pracharat Party; anti-regime, led by Phuea Thai; and indecisive, led by the Democrat Party. Other significant actors on the Thai political scene include the monarchy and the Army, which have forged a strong alliance and together remain the most formidable force in Thai politics. The Constitutional Court has also already played controversial role in the elections by deciding to dissolve Thai Raksa Chat, a party allied with Thaksin, over its naming Princess Ubolratana as its candidate for the premiership. The February 8 “political earthquake”, which saw the announcement of her candidacy and its rapid retraction after the king intervened, shows that the so-called “Network Monarchy” had split into competing factions. Another key actor in this election is former Prime Minister Thaksin Shinawatra, ousted by the military in 2006 but still an influential actor. A further, unpredictable factor is the Future Forward Party, led by the charismatic businessman Thanathorn Juangroongruangkit and appealing to young voters.

Thai politics after the coming elections will be highly uncertain and unstable.

Observers of Thailand’s 2019 elections are closely monitoring the effects of the redesigned electoral system; the emergence of new parties; the participation of 7 million first-time voters; the involvement of the palace, Army, and Constitutional Court; and the poor state of the economy. In combination, these factors make the coming polls volatile and unpredictable.

There are four possible post-election scenarios. First, the Phalang Pracharat Party could form a minority government, with Prayut continuing as prime minister. This scenario is most likely, in the opinion of many analysts. Nevertheless, given the unpopularity of Prayut and the sluggish campaign of the Phalang Pracharat party, it is not a done deal. Second, Phuea Thai could form a government. To achieve this, coalition parties in the anti-regime camp would have to win more than 376 seats in the lower house of parliament and thus overcome senate votes in favour of a pro-regime candidate. It is a daunting task, but not completely impossible. To take a lesson from Malaysia’s 2018 elections, one cannot rule out the possibility of Thai “political tsunami”.

In a third scenario, Phalang Pracharat could form a coalition with the Democrat Party in support of Abhisit Vejjajiva, the Democrat leader, as prime minister. And, fourth, political deadlock could result in an outsider becoming prime minister. This last scenario could occur if no candidate, including Prayut, secured enough votes in parliamentary balloting for prime minister. The parliament would then have the right to choose a prime minister from outside the list of candidates proposed by political parties. For this last scenario to materialize will require political maneuvring and intervention on the part of established elites to propose a higher-calibre candidate than Prayut and one acceptable by all sides.

Thai politics after the coming elections will be highly uncertain and unstable, which could lead to another election within a year or two, street protests or another military coup. The 2019 elections will be a turning point for Thailand. Whatever the outcome, they will pave the way for a new chapter in the country’s politics. They will, that is, only be the beginning of a new round of struggles to set the terms of a political order that has yet to settle. It will be difficult for Thailand to return to a stable, democratic system, but the old establishment and Prayut will not succeed in establishing a robust authoritarian regime either. 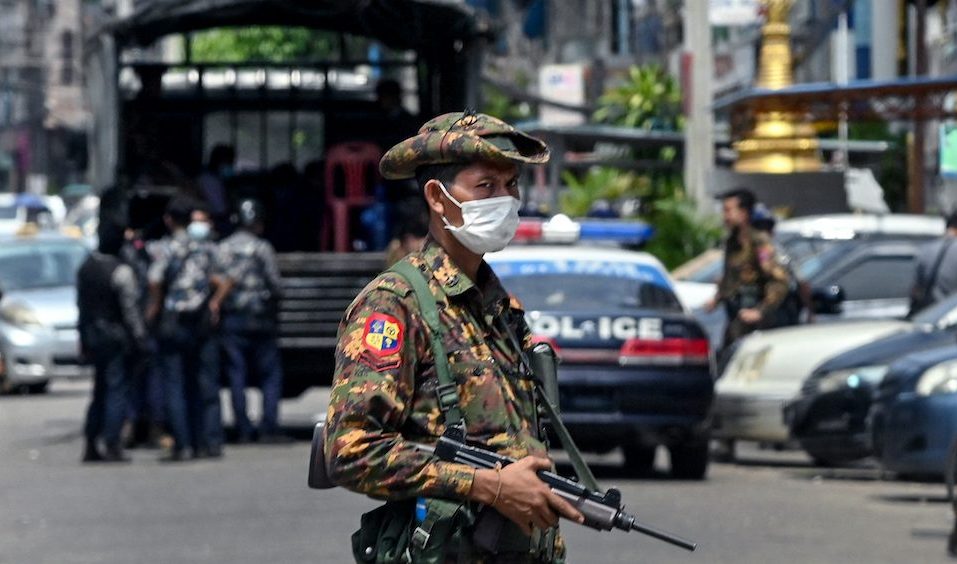 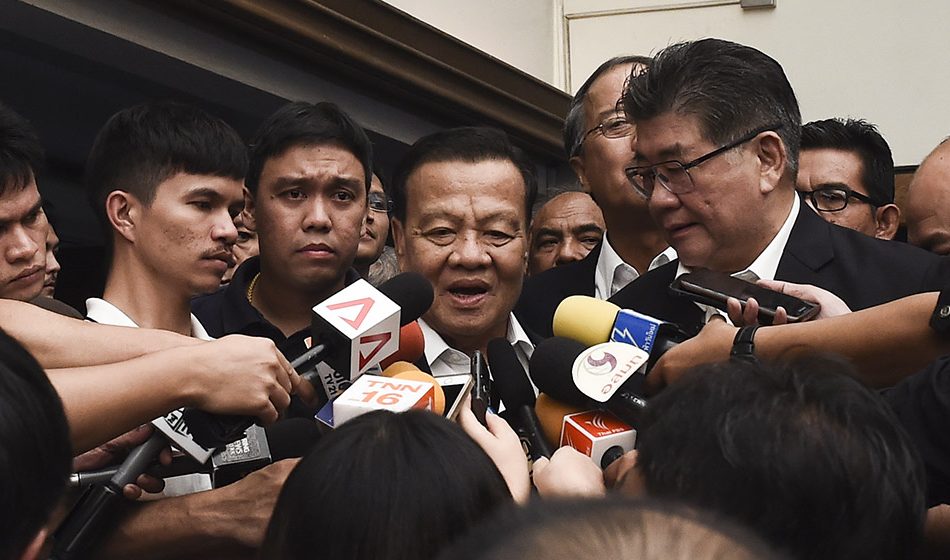 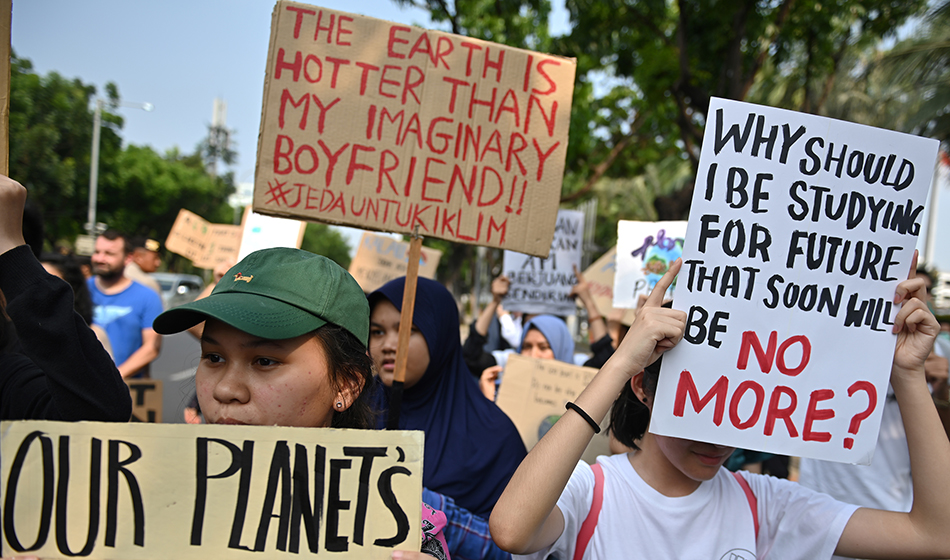 Southeast Asian Youth on Climate Change: A Force to be Harnessed for the Greater Good