The Phuea Thai Party is leading a bid to draft a new Constitution, in the wake of student protests calling on the government to stop harassment of critics and dissolve the Senate. Thai prime minister Prayut Chan-ocha can seize the initiative and call for a referendum. Given mounting calls for a “revolution,” not merely reforms, General Prayut does not have the luxury of time.

Thailand’s leading opposition party, Phuea Thai, is spearheading a fresh bid to draft a new constitution. This has given the party a golden opportunity to reinvent itself after a series of setbacks, namely, its victory in the general election of March 2019 and subsequent failure to form a government.

On 17 August, the Phuea Thai Party led five other opposition parties in submitting to the House Speaker a joint proposal to amend Section 256 of the 2017 Constitution and, more importantly, on forming a national assembly to draft a new constitution. Speaker Chuan Leekpai promised to put the proposal on the House agenda within 15 days. Section 256 contains rigid stipulations on how to amend the constitution, requiring inter alia the support of more than one-third of the appointed senators.

The call for a new constitution is one of the three major demands of the current wave of anti-government protests in Thailand led by student activists. The two other demands call on the government to stop the harassment of critics of the Prayut administration and the monarchy and dissolve the House of Representatives and Senate.

The protest leaders have also affirmed their opposition to military coups and to the formation of a national reconciliation government to replace the Prayut administration. They are calling for the election of a civilian government under a new constitution in which sovereignty belongs to the people.

The protesters have held out their collective “dream” of seeing the Thai king reign under the new constitution in a truly democratic constitutional monarchy. To realise this “dream,” they have come up with 10 proposals, announced on 10 August. One proposal seeks to nullify Article 6 of the Constitution which prohibits any legal action against the Thai king. Another seeks to scrap the lèse majesté law which shields the king from criticism.

At a mass rally at the Democracy Monument in Bangkok on 16 August, protest leaders avoided elaborating on their “dream,” in what may have been a tactical move to avoid provoking a backlash from royalists and the authorities.

But they did come with a new ultimatum: dissolve the Senate by next month, else they will escalate their protests.

What Is To Be Done?

Prime Minister General Prayut Chan-ocha seems to have been caught off guard by the protest leaders’ daring ideas on how to reform the monarchy. Public discussion of such a sensitive issue has long been taboo. In fact it may be even construed as a violation of the lèse majesté law, under which defaming or insulting the Thai king is punishable by a jail term of up to 15 years.

In a bid to placate the vocal protesters last week, General Prayut assigned his education minister and higher education minister to meet the protest leaders and listen to their views. The premier’s 19-party coalition has formed an ad hoc House committee to study ways to amend the Constitution. It is due to submit its findings on 9 September. The opposition has boycotted the committee, calling it a waste of time.

Several senators have voiced concerns that the protests may lead to a serious confrontation between the protesters and an older generation of conservatives and royalists. They support the consideration of constructive ideas to amend the Constitution. But most of them, including Senate President Dr Pornpetch Wichitcholchai, reject the dissolution of the Senate by next month. The Senate is part of the constitutional framework, they argue, and any drastic change to that framework must come through the process of constitutional amendment.

If nothing is done to change the Constitution, greater unrest and even bloodshed may become inevitable, should protest leaders escalate their protests. Many of them have already proclaimed that they want a “revolution,” not just piecemeal “reforms”.

Let’s Have a Referendum

The main government Phalang Pracharat Party seems indifferent to the ongoing protests and the movement to amend the Constitution. It has offered no ideas to help defuse the brewing crisis. Perhaps its senior politicians remain disappointed at failing to gain key economic portfolios in the recent cabinet reshuffle.

General Prayut does not need the help of government parties to dissolve the House and call a new general election. But this is not a wise solution, because the general election will be held under the existing, problematic Constitution. This presents a classic problem: under the current Constitution, appointed senators handpicked by the last military regime have much say in the selection of a new prime minister (hence protestors’ calls for the dissolution of the upper house).

Public impatience with the shortcomings of the Constitution is now clearly growing, especially in the wake of the numerous flash mobs organised by the protest leaders on campuses and in public places in Bangkok and in the provinces with major universities.

General Prayut can seize the initiative from the Phuea Thai-led opposition by calling for a referendum. Thai voters should be given the opportunity to decide on what should be done: amend the Constitution, draft a new one altogether, or leave it as it is.

If nothing is done to change the Constitution, greater unrest and even bloodshed may become inevitable, should protest leaders escalate their protests. Many of them have already proclaimed that they want a “revolution,” not just piecemeal “reforms”.

Thailand cannot afford to come to such a divisive breaking point, particularly at a time when the kingdom is reeling from an economic slowdown resulting from the Covid-19 pandemic. The time to act to save the Thai nation is now. 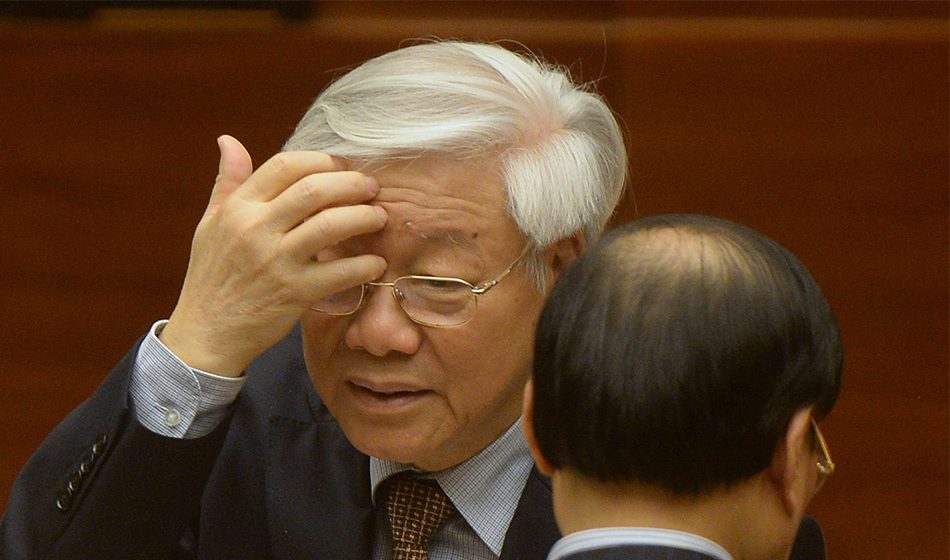 Vietnam's Anti-corruption Campaign: How much is it about Political Infighting? 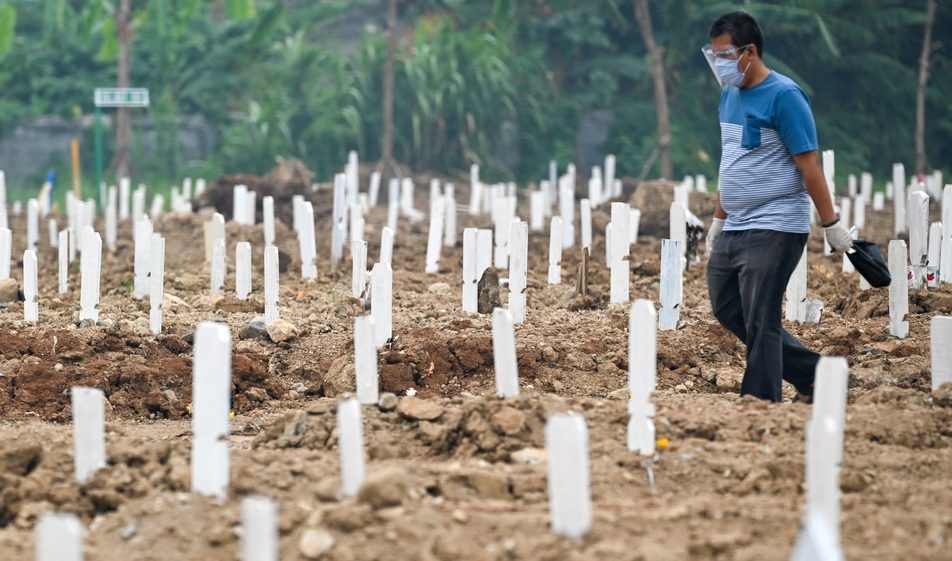 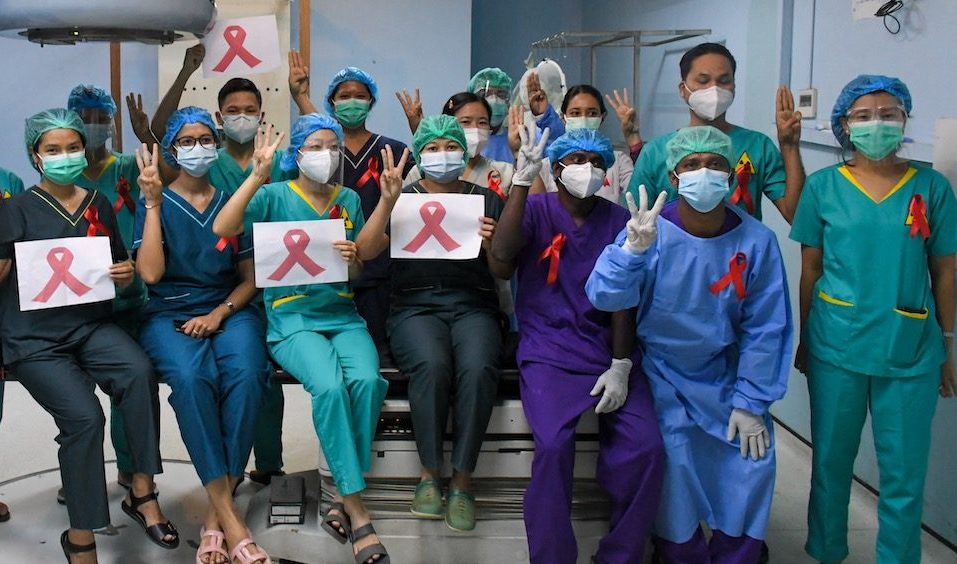