HOME COMMENTARIES The Chini By-Election: A Step Forward for Muafakat Nasional, But Mind the Gap

UMNO’s thumping victory in the recent Chini by-election was not unexpected. The solid Malay support displayed during the poll, however, presages a deeper fissure within the Perikatan Nasional coalition.

Chini is one of four state seats within the federal parliamentary constituency of Pekan, Pahang. Ethnic Malays constitute 90 per cent of the electorate, with Orang Asli constituting the bulk of the remainder. Pahang has traditionally been a stronghold for BN, due to its demographics and rural character and large numbers of Federal Land Development Authority (FELDA) settlers (which have traditionally been UMNO’s vote bank). In addition, Malaysia’s second Prime Minister, Tun Abdul Razak hailed from the state.

Unlike recent by-elections, which pitted the recently-ousted Pakatan Harapan against BN, the contest in Chini was unequal. In an implicit acknowledgement of its slim chances, Pakatan Harapan chose not to contest the election – ostensibly due to the Covid-19 pandemic.

Incidentally, former Prime Minister Najib Razak is the current Member of Parliament for Pekan. In a surprising decision, a High Court judge allowed his ongoing corruption trial to be temporarily halted in order for Najib to travel to his constituency and participate in the campaign.

While the crushing majority was not a surprise, there are important lessons to be learned from comparing these results against those from Malaysia’s landmark 2018 General Election (GE2018).

First, voter turnout was higher than expected. While the Election Commission estimated turnout would suffer a 10 percentage point drop from the 80 per cent seen in GE2018, 74 per cent of eligible voters turned up last Saturday. This was no mean feat, given the ongoing Covid-19 pandemic. It is also testament to the solid grassroots machinery that Barisan Nasional and particularly UMNO have built up over the decades.

Yet, more than a vote of confidence for the national coalition, the landslide victory for BN candidate Mohd Sharim is an indication of Muafakat Nasional’s electoral potential.

Second, the election results illustrated that most PAS supporters in Chini threw their weight behind the BN candidate.  In GE2018, BN candidate Abu Bakar Harun garnered 61 per cent of total votes cast, while PAS candidate Mohd Fadhil obtained 33 per cent. Last Saturday, BN candidate Mohd Sharim attained 91 per cent of votes – almost a carbon copy of the combined vote share of BN and PAS in GE2018. This is good news for UMNO and PAS, as it shows that their Muafakat Nasional (National Consensus) alliance has a solid basis of Malay support in Peninsular Malaysia’s rural east coast.

While this result is heartening for Barisan Nasional, it is less encouraging for the wider Perikatan Nasional bloc of which it is a part. The spectacular performance in Chini may convince UMNO and PAS to contest the next elections outside of the Perikatan Nasional grouping. This is grim news for Malaysian Prime Minister Muhyiddin Yassin’s PPBM. In the event that his party contests directly against UMNO and PAS, it is very likely that the smaller, newer party will be decimated.

Aware of this dynamic, PPBM’s support for the BN campaign in Chini was lukewarm. While Secretary-General Hamzah Zainuddin stated that PPBM would offer “full support” for Mohd Sharim, online campaigning by the party and its members was relatively low-key in the week prior to the election.

The Chini by-election was Perikatan Nasional’s first electoral contest. Yet, more than a vote of confidence for the national coalition, the landslide victory for BN candidate Mohd Sharim is an indication of Muafakat Nasional’s electoral potential. It is no accident that thought leaders in UMNO such as Shahrir Samad, Tengku Razaleigh Hamzah and Khaled Nordin have questioned whether Muhyiddin Yassin is, indeed, the consensus candidate for Prime Minister. Their preference is for their party to try its electoral chances without PPBM and potentially secure the top job again. The internecine jostling within PN will only increase, with talk that a snap poll could be held soon, either later this year or early 2021. 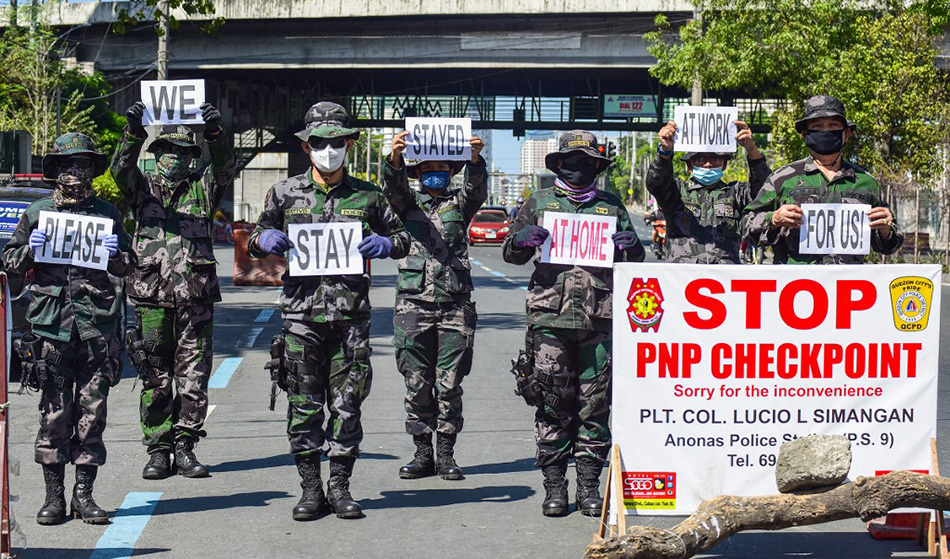 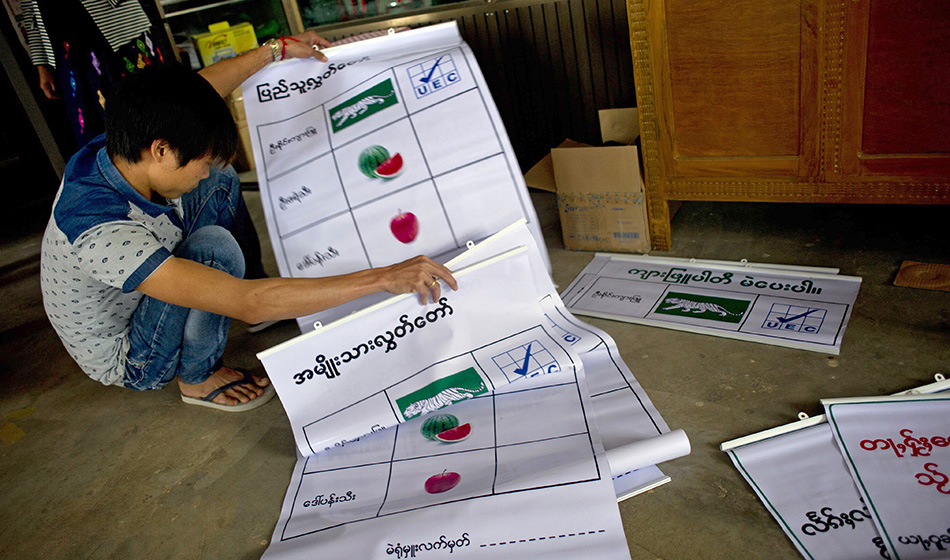 Will the Real Union Election Commission Please Stand up? 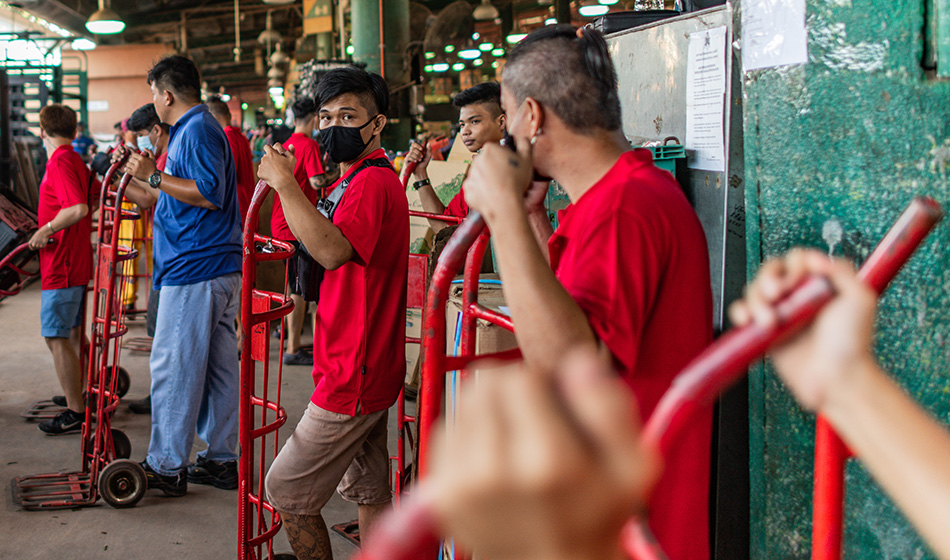