HOME COMMENTARIES The CPV’s 15th Plenum: “The Art of the Possible” in Vietnamese Politics

The Communist Party of Vietnam, which is set to make some historic appointments to its top echelons, shows that Vietnamese politicians know how to master “the art of the possible”.

“Politics is the art of the possible”. Attributed to Prussian leader Otto Von Bismarck, this famous dictum implies that politicians sometimes must compromise with one another to reach solutions acceptable to all parties involved. Such compromises render possible political solutions that are seemingly impossible. This time-tested wisdom is well demonstrated in the outcome of the 15th Plenum of the Central Committee of the Communist Party of Vietnam (CPV).

The 15th Plenum, which took place over the weekend (16-17 January), made decisions on Vietnam’s top political positions to be adopted at the Party’s forthcoming 13th National Congress. Informal but credible information from the plenum indicates that General Secretary Nguyen Phu Trong will stay on as the party head and Prime Minister Nguyen Xuan Phuc will be promoted to become the state president. Meanwhile, Pham Minh Chinh, currently the head of the CPV Central Commission of Personnel and Organisation, will assume the prime minister position, and Vuong Dinh Hue – a former deputy prime minister and currently party secretary of Hanoi – will become the new chair of the National Assembly.

The party’s endorsement for General Secretary Trong, 77, to stay despite his advanced age, frail health and term limit is a big surprise to most Vietnam watchers. In a commentary published in these pages in September 2020, I suggested that there might be a possibility for Mr Trong to stay on after the 13th Congress, but as the state president rather than as general secretary. This is because while the Party may treat him once again as a “special case” to exempt him from the age limit, the Party’s constitution provides that “the general secretary position cannot be held by a person for more than two consecutive terms”. Given that Mr Trong is serving his second term as general secretary and the Party has not announced any intention to revise its constitution, the term limit, I added, will be the biggest hurdle for him to stay on as the party head. However, the decision made at the 15th Plenum means that a revision to the Party’s constitution will be made at the congress to pave the way for him to retain the top job.

Prime Minister Nguyen Xuan Phuc was also widely expected to retire if he could not secure the general secretary position. This is because Mr Phuc, now 67, has exceeded the age limit of 65, and the norm is that only one age exemption is reserved for the general secretary position. However, the 15th Plenum has decided that this time around, Mr Phuc will also be treated as a “special case” to take over the state president position.

The arrangements for Mr Chinh to take over the prime minister position and Mr Hue the National Assembly chair position are less surprising. However, Mr Chinh’s promotion to the prime minister position is also a break from tradition as since 1986, this position has always been reserved for one of the deputy prime ministers of the previous term, a position Mr Chinh has never held. Moreover, the fact that none of the top four positions will be held by a Southern politician means that the Party has also decided to brush aside another important norm, that is to maintain a balanced regional representation among the top four positions of the country. To make up for this, one of the Southern politicians in the next Politburo is tipped to become the Standing Member of the Party’s Secretariat, the number five political position in the CPV’s hierarchy.

All of the above changes are unprecedented. The fact that the Party leaders went as far to contravene established norms to make these changes shows that they have made significant compromises with one another to make the seemingly impossible solutions possible. Political convenience aside, their manoeuvres in negotiating limited options and navigating circumstantial and institutional constraints should be recognised. The ultimate goal for them is to come up with a new leadership structure acceptable to all factions. During this process, the institutionalisation of the Party’s succession politics may temporarily take a back seat.

The leadership decisions and institutional changes made at the CPV’s 15th Plenum will have important implications for the Party and Vietnamese politics in the years to come.

The leadership decisions and institutional changes made at the CPV’s 15th Plenum will have important implications for the Party and Vietnamese politics in the years to come. Developments following the CPV’s 13th Congress will be important indications of how the Party will handle the possible consequences of its departure from established norms, especially the increasing unpredictability and instability in its succession politics.

For now, an immediate question is whether the decisions adopted at the 15th Plenum will be endorsed by the 1,590 delegates attending the Party’s 13th National Congress, which will be held from 25 January to 2 February 2021. Although the possibility for some of these decisions to be reversed by the congress is very low, nothing should be taken for granted. After all, Vietnamese politicians have proven that they have mastered “the art of the possible”. Last-minute surprises, however unlikely, might happen again. 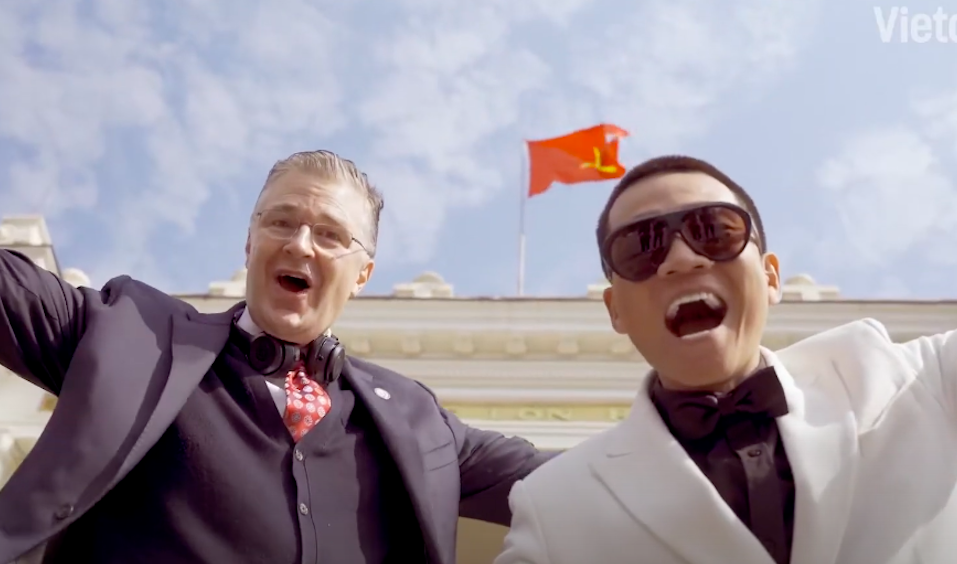 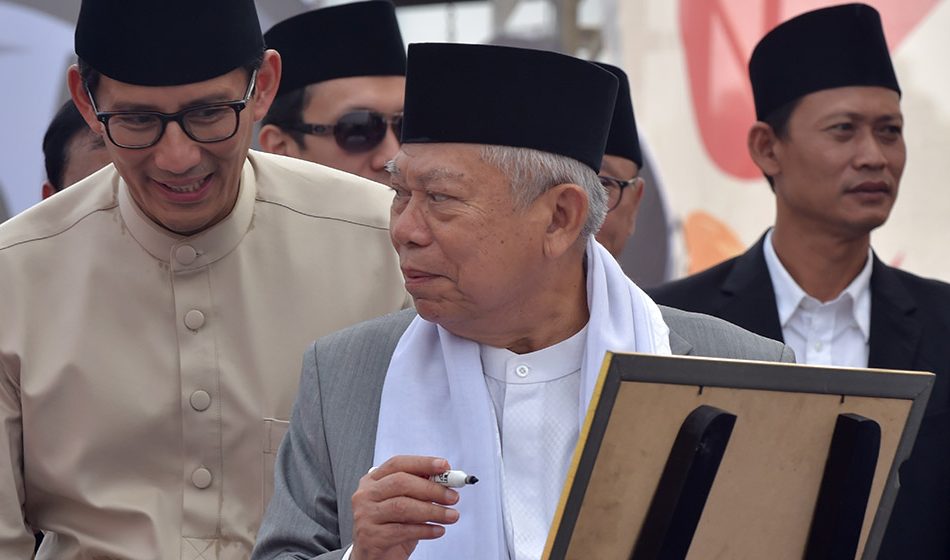 Ma'ruf Amin: A Shield from Identity Politics, but not a Vote-getter? 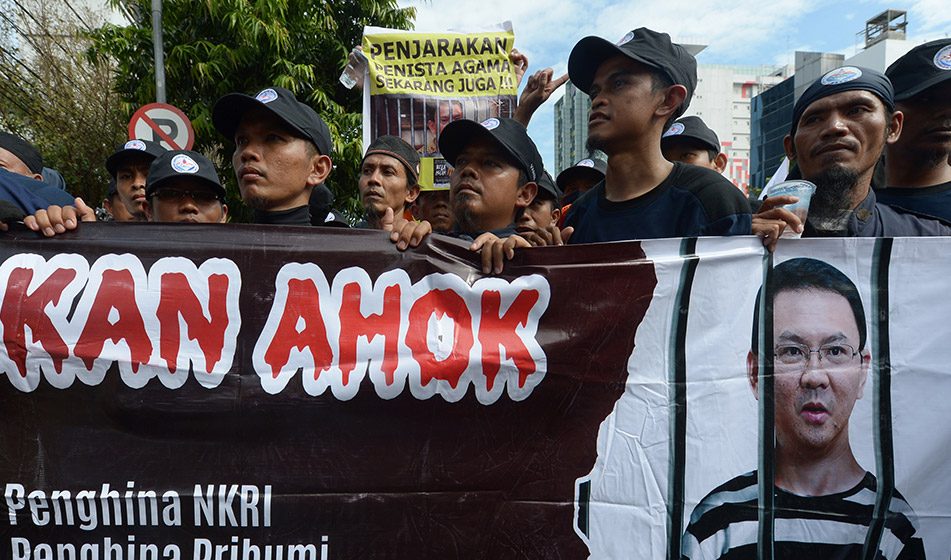 "Islamization of Politics" in Indonesia and Malaysia?