The new leadership of MUI (Ulama Council of Indonesia) likely will be less politically involved and possibly more moderate.

This leadership change from one NU (Nahdlatul Ulama) leader to another is a sign of continuity particularly as Miftach has followed in Ma’ruf’s leadership footsteps before. In 2018. Miftach replaced Ma’ruf as the NU Rois ‘Aam Syuriah (spiritual leader). Miftach’s chairmanship and the Miftach-Ma’ruf alliance at the top of MUI maintains NU’s privileged position in MUI compared with Muhammadiyah, and suggests that MUI will be less politically involved and headline-grabbing.

MUI’s influence in Indonesia’s religious sphere has never been strong compared to NU and Muhammadiyah, the country’s two largest Islamic movements. Throughout its history, the MUI chairmanship mostly is held by either NU or Muhammadiyah leaders. During the New Order period (1966-1998), MUI generally was a pro-state religious institution. President Suharto defined its role as a body that issues fatwas on national interests and publicises government policies. This distinguishes it from organizations like NU and Muhammadiyah which issue rulings for their respective members only.

MUI leaders became more vocal and politically involved after the fall of the New Order regime in 1998 and gained prominence in recent years after its leaders, who ironically are concurrently NU and Muhammadiyah members as well, issue conservative and politically motivated religious rulings. It began to flex its muscles even more under the Susilo Bambang Yudhoyono government (2004-2014), especially when Ma’ruf headed the MUI fatwa commission. In 2005, MUI issued the SIPILIS fatwa, declaring secularism, pluralism, and liberalism as “deviant” ideologies. Between 2007 and 2014, Susilo co-opted Ma’ruf as one of the palace’s team of advisors (Wantimpres). Ma’ruf’s political career rose ever since and he was later named as the current president Joko Widodo’s (Jokowi) running mate in the 2019 presidential election.

More recently, Ma’ruf has used the vice-presidency and his term as MUI chairman to present a more moderate image more in line with that of President Jokowi.

In 2009, MUI issued an ambiguous resolution which had the effect of forbidding Muslims from choosing non-Muslims as leaders. In 2016 and 2017 this issue of electing non-Muslim leadership became intense and MUI’s political influence peaked. MUI’s past opinions fanned mass protests against Jakarta governor Basuki Tjahaja Purnama (Ahok). MUI issued an official statement—signed by Ma’ruf as Chairman and Anwar Abbas as MUI secretary general—declaring that the Chinese-Christian governor had committed blasphemy. Radical groups calling themselves GNPF-MUI (National Movement to Protect MUI fatwa) mobilized a series of protests in the name of protecting the MUI’s views against Ahok. While most MUI leaders distanced itself from this movement, Ma’ruf was a key witness for Ahok’s trial. Ahok was found guilty and jailed.

More recently, Ma’ruf has used the vice-presidency and his term as MUI chairman to present a more moderate image more in line with that of President Jokowi. Lately, Ma’ruf’s speeches are littered with slogans such as Islam Nusantara (an archipelagic Islamic orientation which respects diversity and local culture) or Islam wasatiyyah (moderate Islam). Despite his political rise being based on his conservative views, including in MUI, Ma’ruf now wants to be remembered as a moderate leader.

What can one expect from MUI with Miftach as chairman and the Miftach-Ma’ruf alliance? It is likely that MUI will be politically latent in the next few years, at least until Indonesia’s presidential election in 2024. It is unlikely to get entangled in any form of political activities. The 2020 congress demonstrates that Ma’ruf still wants to have his stake in MUI while concurrently being Indonesia’s vice-president.

With Miftach now in charge, MUI likely will try to be apolitical. Miftach has never been formally involved in politics, unlike Ma’ruf who was a PKB (National Awakening Party) leader. Miftach is a true-blue religious teacher whose base of support is in the pesantren (Islamic boarding schools).

Only time will tell whether MUI will be a moderate institution. Some within NU circles regard Miftach as a conservative. When he was the chairman of the East Java NU chapter, he praised the radical vigilante movement FPI for upholding Islam. Like Ma’ruf, he also testified for the prosecution during Ahok’s blasphemy trial.

However, the early signs under Miftahul’s MUI reign are positive. Some conservative members such as Tengku Zulkarnain, Bachtiar Nasir, Yusuf Muhammad Martak, names linked to the PA 212 movement (Alumni of the 212 protests against Ahok), are not included in the list of MUI leaders. Some consider this departure of ultra-conservative persons from MUI as a result of NU and Muhammadiyah’s capture of MUI and their common desire now to rid it of radical views. MUI, under the Miftach-Ma’ruf alliance should be less politically active, less noticed, and more moderate than a decade ago.

The 'Fighting Peacock' in Myanmar Enters 2020 in a Fighting Mode 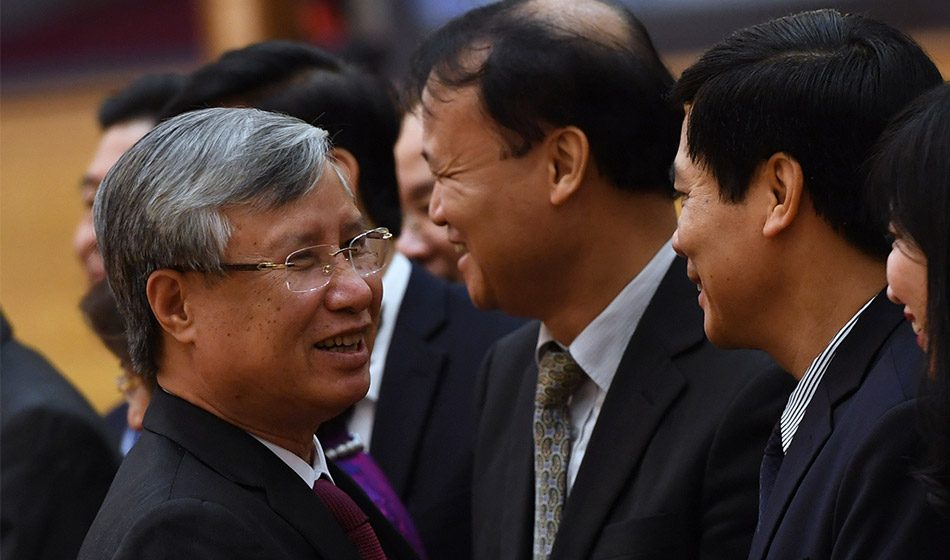 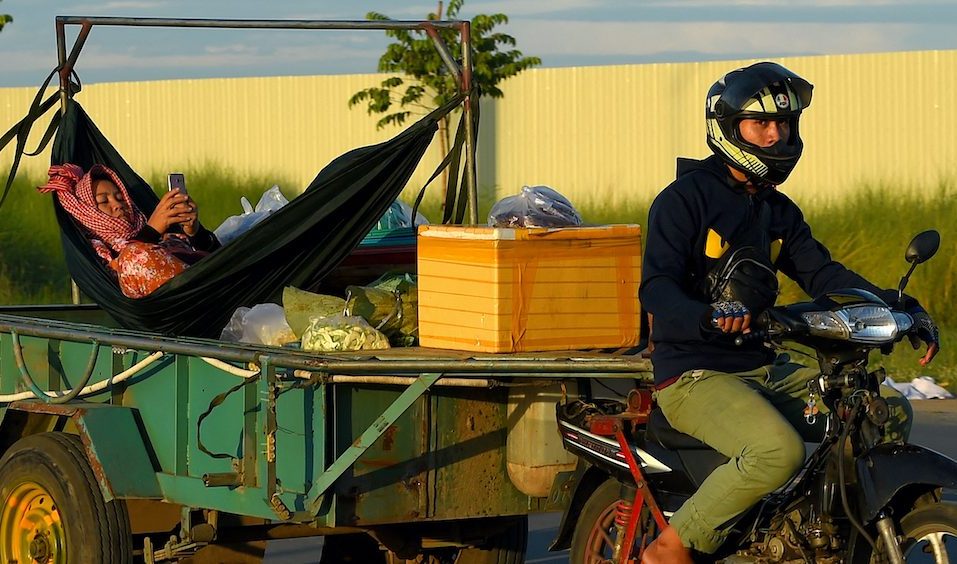 The Pandemic and Push Towards a Digital Economy: Greater Inequality?