Yesterday, the residents of Greater Metro Manila, a quarter of the Philippine population, went back under enhanced lockdown measures for at least one week in the face of a massive surge in new Covid-19 cases. Yesterday, new recorded Covid-19 cases surpassed the 10,000 mark for the first time hitting 10,016. The Philippines is home to a new Covid-19 variant that has started to spread beyond the archipelago. Two weeks ago, the first local case of infection by the more infectious Brazil variant was recorded. The Philippines’ year-long first wave of Covid-19 infections is surging to its highest peaks yet. A quick and comprehensive vaccine roll-out appears to be the only hope to bring Covid-19 under control and the Philippine economy back to life.

Unfortunately, early signs are that the vaccine roll-out in the Philippines will be far from quick or comprehensive. Less than 1 per cent of the 100+ million population has been vaccinated, with some estimating that full vaccination will take two years. By the end of March, according to government pronouncements, the country should have received 3.5 million vaccine doses: 1.5 million AstraZeneca doses donated by the global COVAX facility, 1 million Sinovac doses donated by China, and 1 million Sinovac doses purchased by the Philippine government.

As with the ineffective response to the spread of the pandemic from China to the Philippines fourteen months ago, the Duterte administration is contributing to vaccine rollout problems. The Philippines was the last country in Southeast Asia to receive its first shipment of Covid-19 vaccines. This, despite the Philippines having the second-highest number of infections among Southeast Asian countries after Indonesia, and the third-highest number of cases per capita after Malaysia and Singapore.

Import contracts for vaccines were delayed as the Duterte administration was at first unaware of the indemnity clauses in these contracts, and the consequent need for an indemnity fund to be established. The 2021 budget, despite ample prior warning, did not include funding for such a contingency. The emergency legislation to establish a P500 million fund for vaccine side effects was only passed into law on 26 February.

Government actions have put into question the Philippines’ priority access to the COVAX global pool of vaccine supplies. On 4 March, the World Health Organization (WHO) which oversees the COVAX facility urged the Duterte administration to “respect” the criteria for the facility’s priority list. These include following the WHO prioritisation list as to who should get the vaccine when and starting with frontline medical workers. Instead, there have been many cases in the Philippines of celebrities and politicians “queue jumping” to the front of the line to get their doses before their appointed times. More brazenly, last December, members of the Presidential Security Group were injected with unauthorized vaccine doses smuggled from China. To compound matters, President Duterte warned Congress on 4 January against seeking clarification from the Presidential Security Group.

Alas, the demand side for vaccination looks like it may be more problematic than these supply issues. In a recently released Pulse Asia public opinion poll, only 16 per cent of respondents said that they would get vaccinated if a vaccine was available to them compared with 61 per cent who said they would not. 68 per cent of the wealthier and more educated ABC class respondents planned to refuse vaccination. More than four out of five potential vaccine refusers expressed safety concerns as their primary reason. As vaccination becomes more of a possibility, fewer Filipinos seem willing to get inoculated. In the prior poll taken three months earlier, 32 per cent said they would be willing to be vaccinated against 47 per cent who would refuse.

… vaccination supply and demand side problems mean that the Duterte administration’s goal of vaccinating 70 per cent of the population by the end of this year to reach “herd immunity” will be very hard to achieve.

Filipinos’ heightened safety fears could well be related to the recent Dengvaxia controversy. In April 2016, the Philippines became the first country in Southeast Asia to start a national dengue immunisation program using the only commercially available dengue vaccine, Dengvaxia, by the French pharmaceutical firm Sanofi. In 2016, the Philippines recorded 622 dengue deaths.

After 14 deaths alleged to be related to the vaccine among the over 800,000 inoculated in 2016 and 2017, the Duterte administration stopped the programme in early 2018. The Philippines’ Public Attorney’s Office then filed a lawsuit against Sanofi over the death of a child who had been given the vaccine. Soon after, a group of Filipino doctors publicly called on the Public Attorney’s Office to stop spreading unproven claims about the vaccine.

In the aftermath of this controversy, the Philippines reportedly fell from one of the top 10 countries for confidence in vaccines, to 70th place. In 2019, the Philippine Department of Health had to declare a “national dengue epidemic” after 146,062 cases were detected in the first half of the year. This was 98 per cent higher than the same period in 2018. Dr Persida V. Rueda-Acosta, the Chief Public Attorney and the head of the Public Attorney’s Office, is at the centre of the Dengvaxia controversy. Quite intriguingly, she is not medically trained and remains in her post.

These vaccination supply and demand-side problems mean that the Duterte administration’s goal of vaccinating 70 per cent of the population by the end of this year to reach “herd immunity” will be very hard to achieve. In 2020, Covid-19 hit the Philippines the hardest in Southeast Asia. The sad news is that 2021 may be no different. 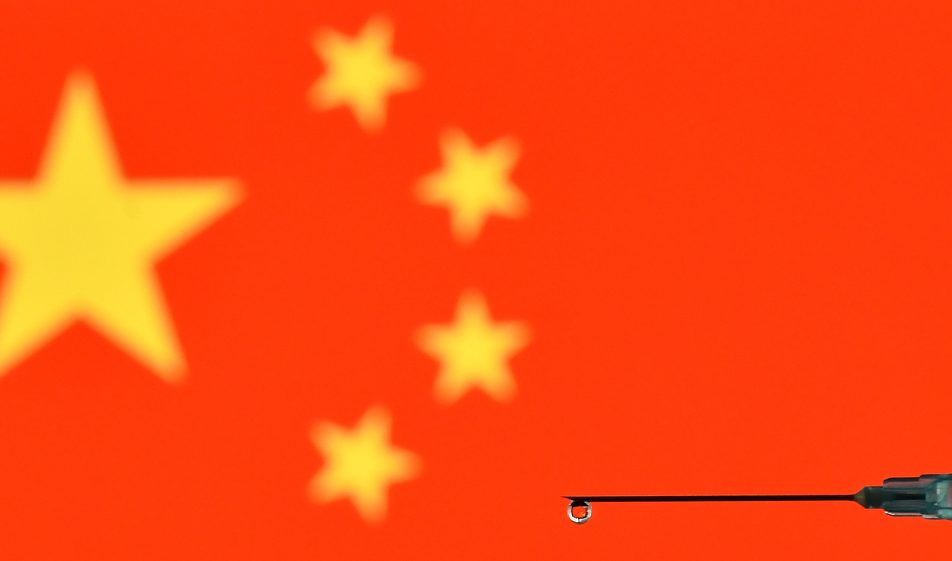 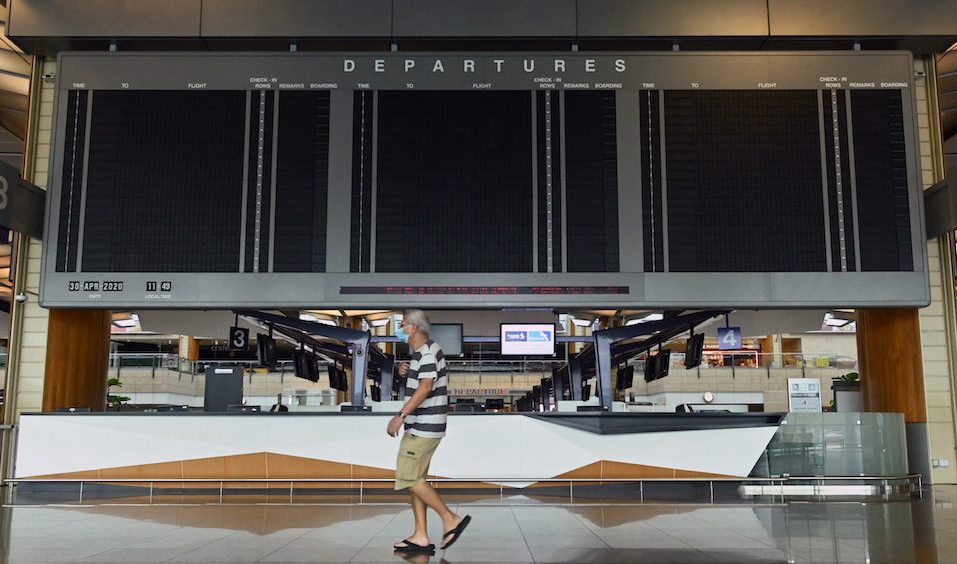