As a country rebuilt from the ruins of war, hosting the second Trump-Kim summit will give Vietnam an opportunity to enhance its international standing and play a bigger role in international affairs.

During his 2019 State of the Union Address, US President Donald Trump announced that he would meet with North Korean leader Kim Jung-un for a second time at a bilateral summit to be held in Vietnam on 27-28 February 2019. While many details of the summit have not been revealed, the Vietnamese government and public have warmly welcomed the decision for various reasons.

Speaking to the media about the decision, Vietnamese Foreign Ministry spokeswoman Le Thi Thu Hang stated that “Vietnam welcomes the United States and North Korea to hold their second summit. Vietnam strongly supports dialogues to maintain peace, security and stability on the Korean Peninsula”. In an interview with Bloomberg on 18 January 2019, when asked about the possibility of Vietnam being chosen to host the summit, Prime Minister Nguyen Xuan Phuc also mentioned that Vietnam “would be happy to host the meeting”.

The intense international media coverage expected for the summit will turn it into a great opportunity for Vietnam to sell its success story to the world, thereby attracting more tourists and investors. It will also help enhance Vietnam’s international standing and showcase its active foreign policy, through which Vietnam seeks to play a bigger role in international affairs, a goal that Vietnamese foreign policy makers have been pursuing over the past decade.

The intense international media coverage expected for the summit will turn it into a great opportunity for Vietnam to sell its success story to the world.

In early 2018, when speculations arose that Vietnam might be selected as the venue for the first Trump – Kim summit, there was less enthusiasm in Vietnam partly due to concerns about its unknown costs and benefits, as well as possible foreign policy implications for the country. Singapore’s successful hosting of the summit in June 2018 therefore provided Vietnamese officials with relevant experiences and thus more confidence in hosting the upcoming meeting. Various logistic arrangements to be made within a short time period will be a major challenge, but the more significant concern for Vietnam now is to ensure security for the event. Due to this reason, the central coastal city of Da Nang, where security can be managed more easily, may be the preferred venue for the summit.

It is noteworthy that unlike the first summit which was a single day event, the second summit will be held on two days. The longer program suggests that there will be more activities on the agenda. Some analysts have speculated that the summit may officially declare the end of the Korean War, which technically has not ended as fighting was stopped in 1953 under an armistice agreement rather than a peace treaty.

In order for such a declaration to be made, the participation of Chinese and South Korean leaders will be a must. In this connection, if US President Donald Trump’s planned meeting with Chinese President Xi Jinping is to be held in Vietnam instead of Hainan as initially suggested, it’s highly likely that such a declaration is being negotiated among the parties. On 7 February, however, President Trump stated that he would not meet President Xi before the 1 March 2019 deadline in the trade war negotiations between the two countries. The statement weakens the possibility that Mr Trump will meet Mr Xi in Vietnam, but as Mr Trump was talking about the meeting in the context of bilateral trade negotiations, it remains to be seen if there still are arrangements for the two leaders to meet in Vietnam to settle the Korean War issue.

Nevertheless, as a country that used to be divided and rose from the ruins of wars, Vietnam highly appreciates the value of peace as well as the chance to contribute to the peace process on the Korean Peninsula. The forthcoming Trump-Kim summit, with or without a declaration to end the Korean War, will be a timely opportunity for Vietnam to do so. Given this desire as well as the large political, economic and foreign policy stakes involved, there are good reasons to expect that Vietnam will do its best to ensure the success of the summit. 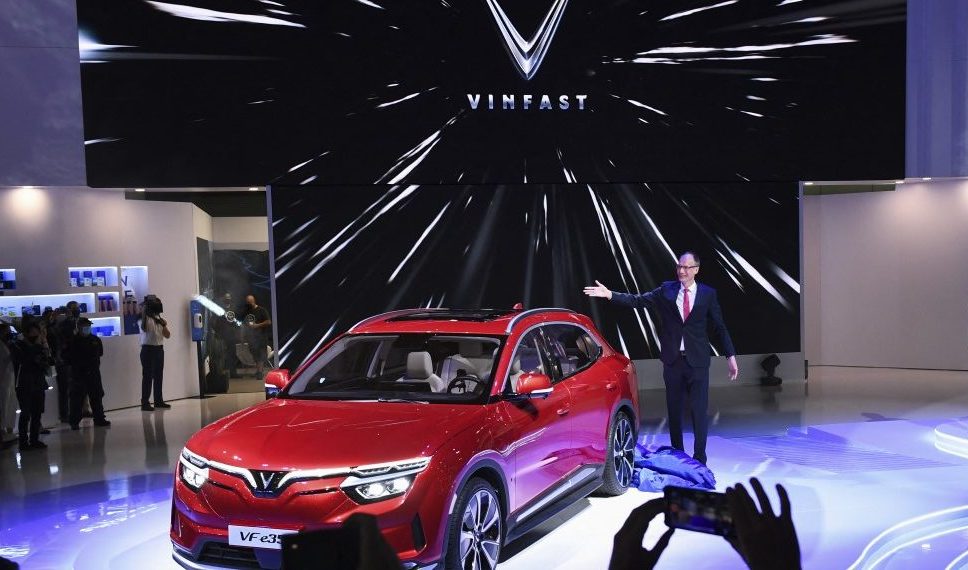 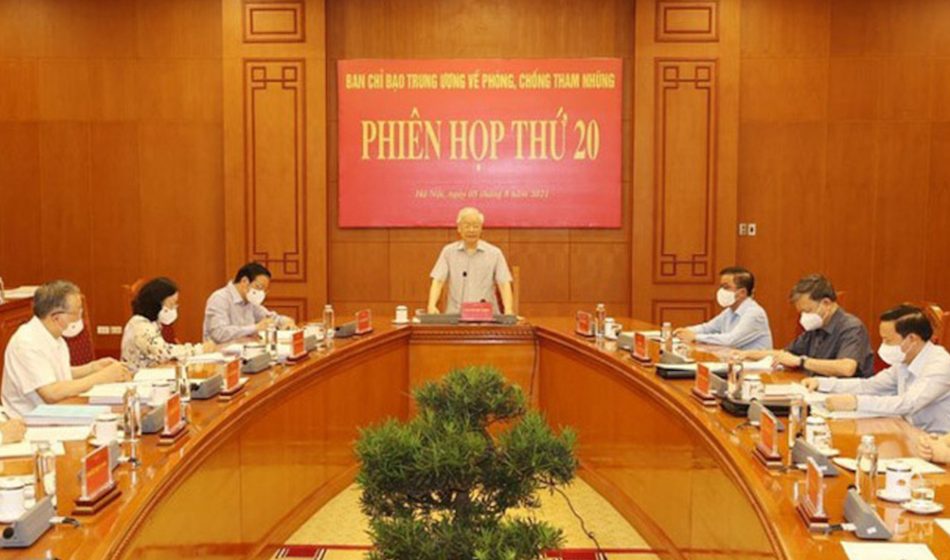 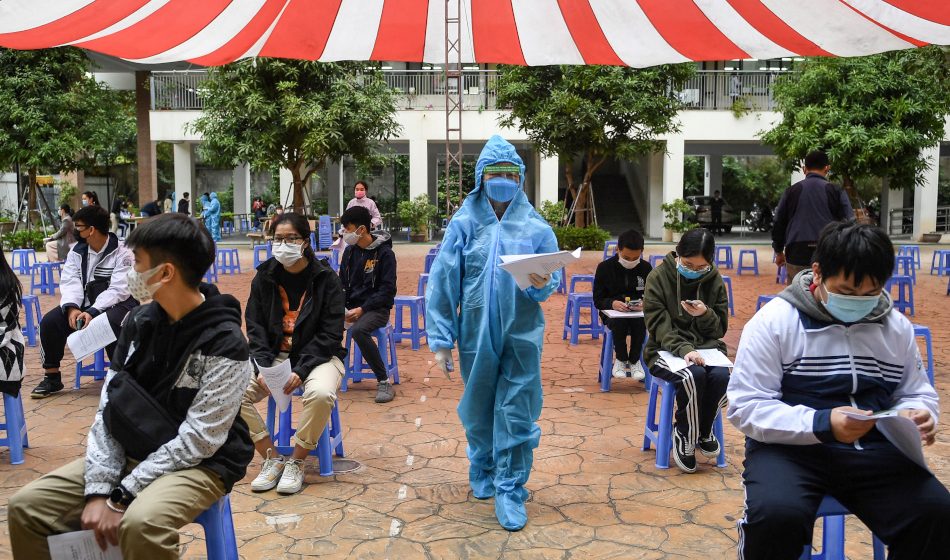