When Lloyd Austin, the US Secretary of Defense, speaks at the 40th Fullerton Lecture in Singapore tonight, he will need to go beyond speaking about esoteric concepts such as the “rules-based international order” and promise that Washington will provide tangible deliverables in the form of pandemic assistance, economic growth and trade.

When Lloyd Austin, the U.S. Secretary of Defense, speaks at the 40th Fullerton Lecture in Singapore tonight, he will need to address the hopes and fears of countries in the region plagued by a miserable trifecta: the Covid-19 pandemic, an assertive China, and growing Sino-US rivalry.

The lecture series is organised by the London-based International Institute of Strategic Studies, which also runs the annual Shangri-La Dialogue. Since its inception in 2002, Mr Austin’s predecessors have never failed to make an impression at the high-level ministerial summit.

In 2016, Ashton Carter’s call for a “principled security network” of like-minded allies was echoed (in variations) by countries such as Britain, Canada, South Korea and Singapore. In 2018, James Mattis did a laudable job when he sought to assuage regional concerns about the Trump administration’s transactionalism towards allies and partners.

Given that the Shangri-La Dialogue was postponed in 2020 and this year due to the Covid-19 pandemic, Mr Austin’s Fullerton Lecture could well qualify as a one-nation dialogue – sans the Chinese, who often clashed with the Americans at previous dialogues.

But Mr Austin has a mountain to climb. As the pandemic is still raging, China has been conducting in-person meetings with its ASEAN counterparts, and its vaccine diplomacy has won praise (albeit debate about the effectiveness of its vaccines).

In the 2021 State of Southeast Asia Survey, China was seen by Southeast Asian respondents as the most influential power in the economic and political/ strategic dimensions. A recent Pew survey showed that 64 per cent of respondents from Singapore — a reliable strategic partner of the US — see China in a favourable light (the US scored 51 per cent). The 64 per cent figure is way higher than the median of 27 per cent across 17 economies polled.

Arguably, the US has not done itself any favours. President Joseph Biden’s engagements with Southeast Asian leaders in the first three months of 2021 mirrored his predecessor — nothing to shout about. In May, the first formal meeting between US Secretary of State Antony Blinken and his ASEAN counterparts was felled by a wonky video link. And Biden’s framing of “democracies versus autocracies” does not go down well in Southeast Asia, given the different political systems in the region. As James Crabtree, the executive director of IISS-Asia, put it: the harder the US pushes against Beijing, the more difficult its relations with Southeast Asia will become. Put differently, some Southeast Asians feeling the pressure of an assertive China would like the US to maintain a hard position vis-à-vis Beijing, particularly in the disputed South China Sea. But they too recognise the fact that too strident a push by Washington would pose problems, forcing regional states to make invidious choices between the two major powers.

Mr Austin’s lecture, which is titled “The Imperative of Partnership”, will no doubt highlight key features of any American delivery at a Shangri-La Dialogue. Washington, a “resident power” in the region, will stress its dependability in building relations with allies and partners — a pertinent point to make before Austin flies on to Vietnam and the Philippines. He will also likely stress America’s commitment to building the maritime capacities of regional states, the consistency of US freedom of navigation operations in the South China Sea, and the Pacific Deterrence Initiative, which aims to boost US capabilities to deter China and win in a conflict.

Some Americans tire of Southeast Asian entreaties that showing up at regional meetings is half the battle won. But to make up for lost time, the US needs to bring it to Asia – both literally and metaphorically.

These American commitments are welcome, but the fact is that Chinese assertiveness in the region, in particular in the South China Sea, has continued. In late May, for example, China sent 16 military aircraft into airspace 40-60 nautical miles off Sarawak’s coast, drawing condemnation from Malaysia.

In light of this, Mr Austin will have to show that the US and its Quad partners will continue to assert power and presence in the contested maritime area. More importantly, Mr Austin will need to demonstrate that the Quad will work with ASEAN, and not undermine it. As Indonesian scholar Evan Laksmana proposes, one option is for the Quad to support and elevate existing ASEAN-led initiatives. For example, the Quad can provide an “additional layer” of cooperative engagement in areas where ASEAN-related institutions are still not mature. This could range from joint exercises to training under the framework of the ASEAN Defence Ministers’ Meeting-Plus.

From a wider perspective, Mr Austin will need to show that the US, apart from emphasising highfalutin concepts such as the “rules-based international order”, can provide tangible deliverables in areas where it is most needed: pandemic assistance, economic growth and trade.

The Quad won plaudits for seeking to supply Southeast Asia with made-in-India vaccines. But this faltered when India’s recent Covid-19 crisis saw the country claiming the doses it will produce this year. A Biden plan to supply 500 million vaccine doses to poorer countries is laudable, but it remains unclear how many will come to Southeast Asia.

And while there is little hope that the US will return to the Trans Pacific Partnership that it withdrew from in 2017, Washington would be wise to push a new regional pact in digital services and products to fuel growth — a pact similar to one inked by Singapore and Australia recently.

Lastly, it would help if Mr Austin promises that the Biden administration will continue to send high-level representatives to the region. It is reported that a visit by Blinken could be on the cards, and another by Mr Biden himself.

Some Americans tire of Southeast Asian entreaties that showing up at regional meetings is half the battle won. But to make up for lost time, the US needs to bring it to Asia – both literally and metaphorically. 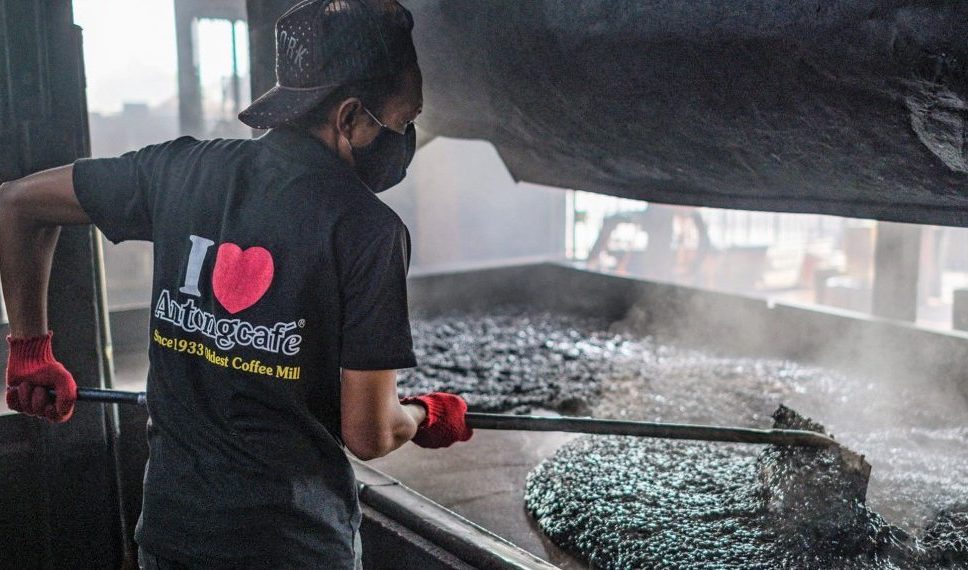 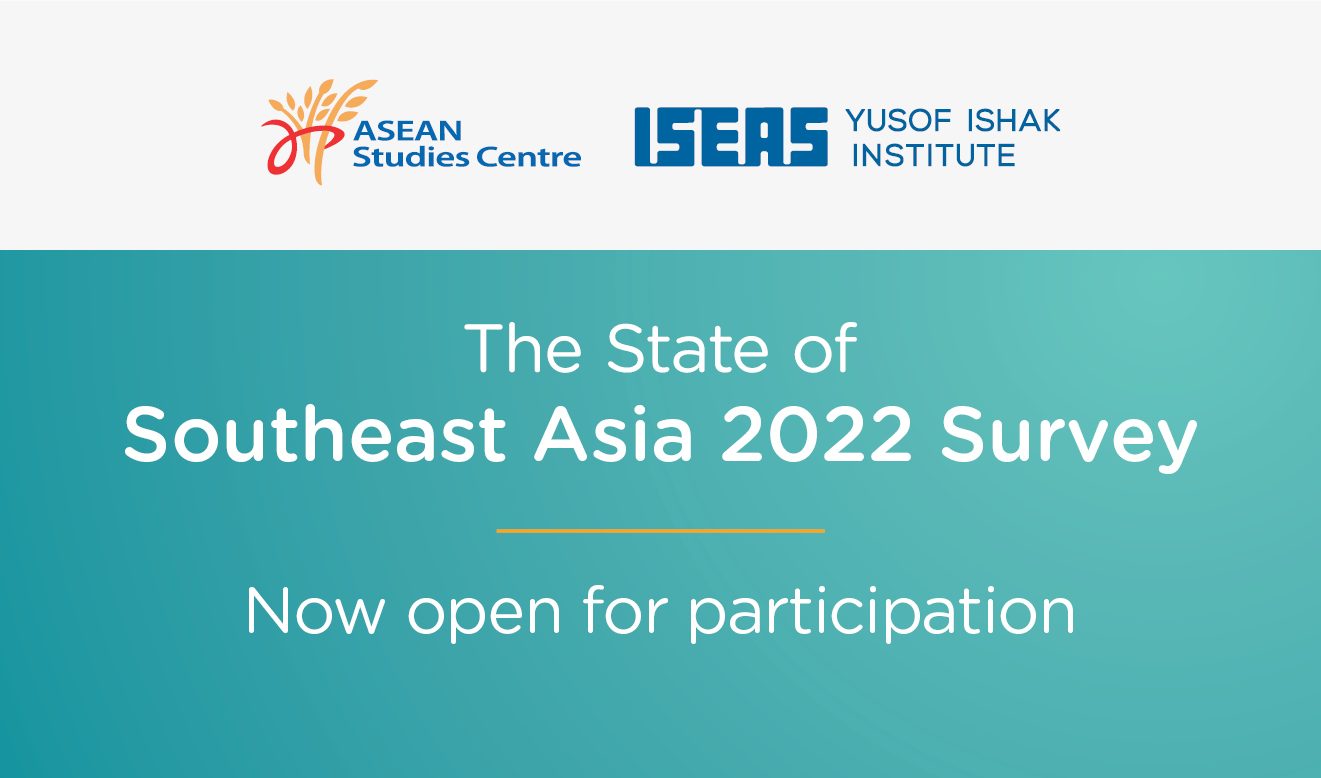 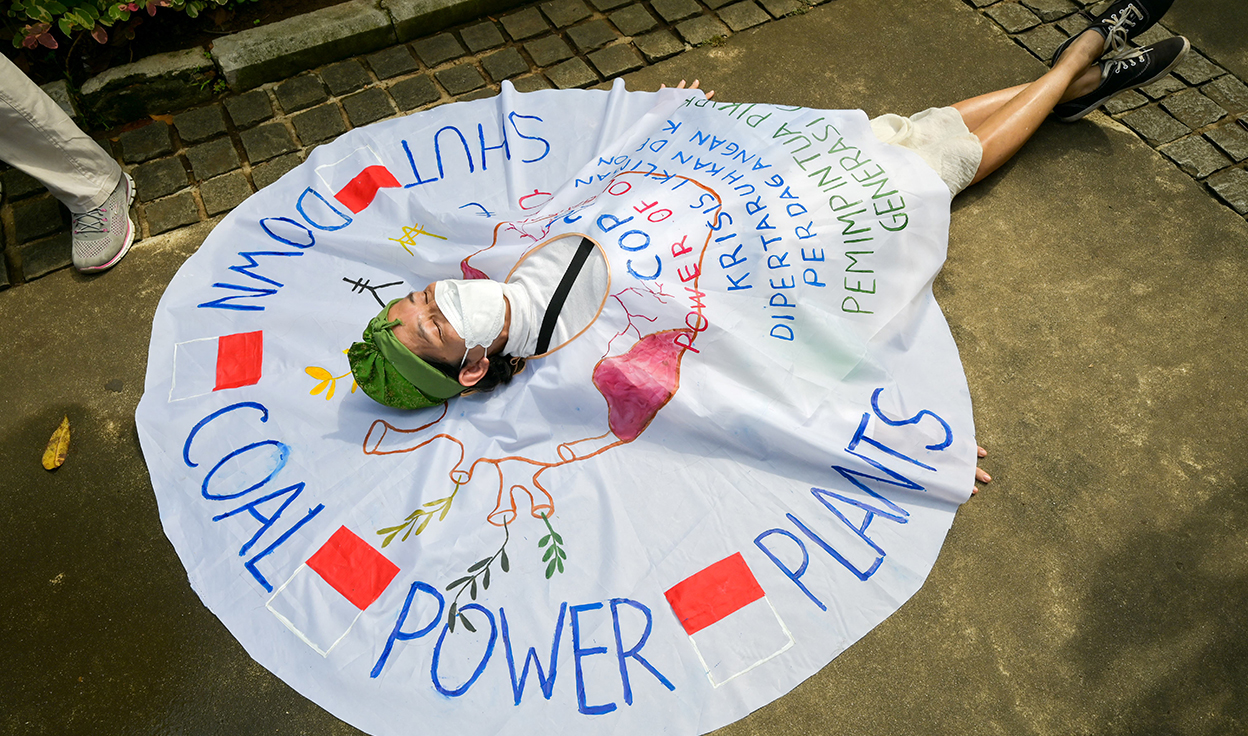