HOME ARTICLES The Widodo Government in 2020: The Tadpole Flails

Indonesia’s 2024 presidential election is looming large on the horizon as Jokowi’s image wanes.

As Covid year 2020 ends, so too does the first year of the second and final term of the presidency of Joko Widodo. One year in, all the sheen of being the “hope” for Indonesia has vanished. No longer viral are the iconic silhouettes of Jokowi’s head, copying the famed style of the silhouette of former United States president Barack Obama. They have disappeared. The most (in)famous depiction of the Jokowi head now is that which appeared on Indonesia’s pre-eminent news magazine, Tempo: depicting Jokowi as a Pinocchio whose nose has grown with every lie and broken promise. Such biting satirical depictions now come from sectors that once supported him.

The social media war between tadpoles and bats, between Jokowi and Prabowo supporters, has died away and the “Jokower” tadpole presence, lauding praise on Jokowi, has shrivelled up.

2020 has seen a string of policy decisions that have dissolved the aura of “hope”. Of course, Prabowo supporters and also conservative political Islam have always hated Jokowi and lampooned him and libelled him at every opportunity. Today, Jokowi has lost the enthusiasm of the majority of his own active supporters. He was the expert in “pencitraan” – ‘spin’, especially using visuals, but that is less and less effective.

No longer viral are the iconic silhouettes of Jokowi’s head, copying the famed style of the silhouette of former United States president Barack Obama.

Almost immediately after the vote in September 2019, the parliament voted to pass a law weakening the Corruption Eradication Commission. The law was presented to the parliament by Jokowi’s government. Demonstrations broke out throughout Indonesia against this very unpopular move. Jokowi invited a large group of opinion leaders to a meeting at the palace, who had been generally his supporters, and they too advised him not to go ahead with the law. But it was passed and the President signed it into law. Jokowi’s image had been confirmed as one of a protector of corruption.

Early in 2020, the Bill for Employment Creation came before parliament. This huge Bill, almost 1,000 pages of amendments to existing laws, rolled back fundamental labour, environmental and farmland ownership protections and recentralised more power back to the central government away from district governments. There have been waves of protests from labour, students and civil society almost non-stop since. Again in October, Jokowi signed the Bill into law.

Overlaying these hugely unpopular laws has been dissatisfaction with the government’s handling of the Covid-19 pandemic. There has been bad mixed messaging on the seriousness of the crisis; government ministers saying that the death numbers were not even as significant as motor car accidents; another trying to sell an anti-Covid necklace made from pandan leaves and an extreme hither and thither attitude to lockdown policies. The extremely low testing rate and the high number of deaths among medical workers have all contributed to a negative image of the Jokowi government.

Then in the last few months, the Corruption Eradication Commission has arrested two Cabinet Ministers on corruption charges. The first was a Minister accused of bribery connected to the illegal export of lobster eggs. He was from Prabowo’s Gerindra Party. The second – even more devastating for the government’s image – was the Minister for Social Affairs who was arrested for receiving funds that had been allocated for welfare payments to poor people affected by the pandemic’s impact on the economy.

Has there been some good pencitraan, image making? Well, one project that had been hyped up was the proposal to move the capital to Kalimantan. However, the need to increase budget allocations to deal with the pandemic has meant that all preparations and talk about that has been dropped. One negative distraction has been the advance of Jokowi’s dynastic ambitions with his son and son-in-law being stood for and winning as candidates for mayoral positions, although in very low turnout elections. He had earlier stated that his family had no political ambitions. Now there is also the circulation of pictures of his wife and daughter wearing very expensive clothes. His image of being “a man of the people” is being steadily eroded, if it has not already ended.

What does this bad year for the government’s image mean for politics in 2021 and onwards? In a traditional two-party system when an incumbent starts to lose popularity, the other party starts to improve its position. Indonesia is not a two-party system: it is a system of small party coalitions. If the current decline in the Jokowi government’s image continues, the pressure will increase on at least two fronts. The PDIP will have to move more quickly to find their new candidate for the 2024 Presidential elections. They cannot rely on Jokowi to sell the PDIP to the people during his last three years. Second, all the parties in the current coalition will start manoeuvring, even if in a “halus” (refined) way, so that they can keep their options open in case a different coalition will be needed in 2024, even including parties now outside the coalition. There are no serious programmatic differences between any of these parties. There is only one factor that has remained fundamental in the determination of the composition of coalitions, that is: which party has the candidate with the best “elektabilitas”. 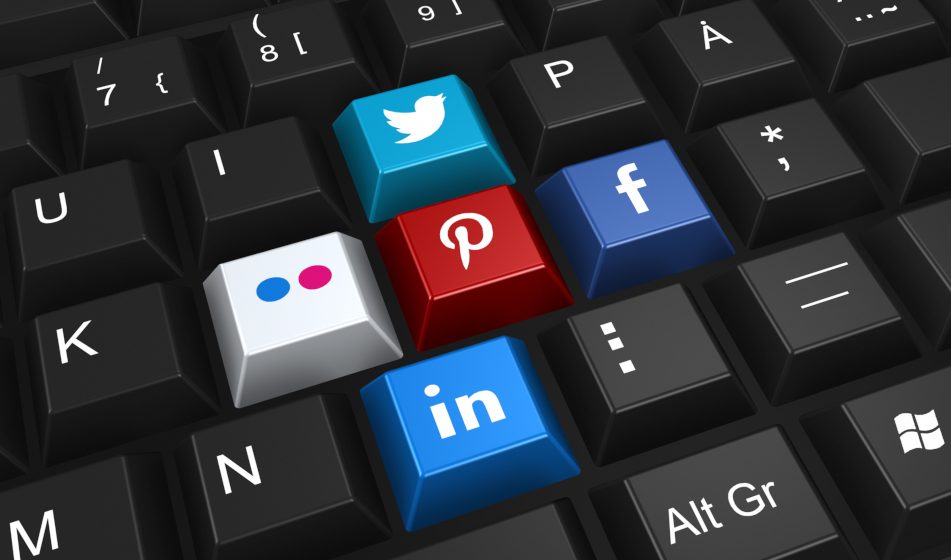 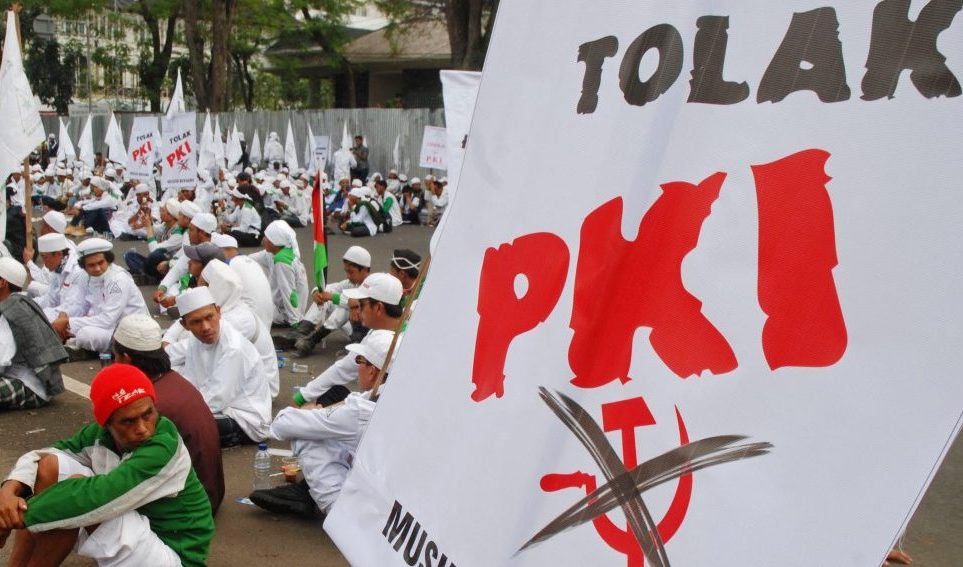