HOME ARTICLES Vietnam’s Car Market and AFTA: Kicking it Up a Gear

Vietnam is one of ASEAN’s most promising car markets. To tap the growing potential in-country and across ASEAN, however, Hanoi will need to leverage on — and slalom around — a raft of regional free trade agreements.

Vietnam appears to be on the cusp of becoming Asia’s latest auto-mobile dominant society. How it manoeuvres around the potential and associated challenges from a raft of new regional free trade agreements will shape the country’s automotive manufacturing and consumer landscape going forward.

The recent 13th Party Congress projected that by 2025 the country would reach the US$5,000 per capita GDP level considered by market analysts to launch a national population to the “next stage” of widespread car consumption or motorisation. ASEAN as a whole has emerged as one of the fastest-growing auto markets in the world.

The Vietnamese government, interested in leapfrogging up the production value chain, has promoted the growth of the automobile industry through tariff protections and incentives for domestic production. The goal was to manufacture Completely Built-Up (CBU) cars made with local automotive parts that would in turn drive a lucrative domestic supply chain. Over seventeen automakers built factories or entered into joint ventures to build cars in the first part of the 21st century, although the vast majority of output remained Completely Knocked Down (CKD) units whereby Vietnamese plants assembled cars comprised of mostly imported foreign components.

The opening of markets has reduced protective trade barriers designed to insulate and incubate Vietnam’s emerging automotive sector. But it has also introduced a wide variety of more affordable transportation commodities to a budding market of over 90 million upwardly mobile people.

Of these manufacturers, one of the more interesting national market entrants has been VinFast, which is a part of VinGroup, a Vietnamese conglomerate best known for real estate development. VinGroup bought General Motor’s Vietnamese manufacturing and distribution operations in 2018 has since introduced the first domestically branded automobile: VinFast. VinFast is working hard to build its brand reputation with the rollout of high-end cars and SUVs as well as electric scooters and is investing heavily in domestic and international branding strategies, including hiring David Beckham as a brand ambassador.

Vietnam’s integration with the global and regional economy, from which it benefits as a major supply chain hub, has compelled the government to reorient some of its policies to prioritise automotive sector growth. The opening of markets has reduced protective trade barriers designed to insulate and incubate Vietnam’s emerging automotive sector. But it has also introduced a wide variety of more affordable transportation commodities to a budding market of over 90 million upwardly mobile people. In 2019 over 300,000 cars were sold in Vietnam, nearly a tenfold increase from 2006.

In 2007 Vietnam joined the World Trade Organization, which required the reduction of tariffs on automobiles from around 90 per cent to 47 per cent and eventually lower. Of greater significance for the Vietnamese market, however, has been the country’s accession to the ASEAN Free Trade Area (AFTA). AFTA’s ASEAN Trade in Goods Agreement (ATIGA) imposed on Vietnam not just a reduction but elimination of tariffs on automobiles built in any ASEAN member country as of 2018. Automotive ventures in Vietnam are now forced to compete with companies manufacturing in Thailand – sometimes their subsidiaries. Thailand has been dubbed the Detroit of Asia for its economy of scale and automotive production efficiency.

AFTA is causing many automotive companies to rethink their manufacturing and market access strategies across the region and in Vietnam. This has been especially true for Japanese manufacturers such as Toyota that has made significant investments in Thai production capacity and maintained a dominating command of market share in Vietnam. The manufacturing future of many companies in Vietnam is uncertain, but there is hope by automakers that policies will be reformed to make domestic manufacturing more attractive, such as Decrees 125/2017/ND-CP and 57/2020/ND-CP which granted temporary duty reprieves on imported assembly parts that will allow Vietnamese CKD cars to compete more cost-effectively with Thai CBU imports.

The effects of AFTA on Vietnam have been disruptive and some manufacturers are retooling their strategies. There is an expectation that in the aftermath of Vietnam’s full commitment to AFTA’s ATIGA Vietnam will focus more on light truck and van building, drawing on its comparative advantages there. But even that remains in play. Other trade agreements can also shift these strategies, which may also vary based on individual companies’ overall regional market presence. Hyundai, which became the most popular nameplate in Vietnam in 2020 outpacing Toyota, has opted for an expansion strategy in Vietnam, investing in increased production capacity for its Ninh Binh plant. With the European Union-Vietnam Free Trade Agreement opening up cost-efficient supply chains for parts and with Regional Comprehensive Economic Partnership (RCEP) ratification on the horizon, Vietnam still offers an attractive market sales and production hub horizon for many companies.

What remains to be seen is how the implementation of the latest regional trade agreements, the RCEP and the Comprehensive and Progressive Agreement for Trans-Pacific Partnership (CPTPP), will reshape Vietnamese and Southeast Asian market orientations as supply chains across ASEAN and China, in particular, become further integrated. Vietnam signed the CPTPP in 2018, which came into force in 2019. RCEP was signed in November 2020. Adaptations of the trade agreements’ provisions will be gradual, but will further unify the strategies of automotive companies, especially those focused on two of the fastest-growing global markets — China and Southeast Asia. It seems that widespread auto-mobility in Vietnam, as has been developing across Asia, is imminent. Whether the infrastructure necessary to accompany it can coordinate and keep up however is another question. 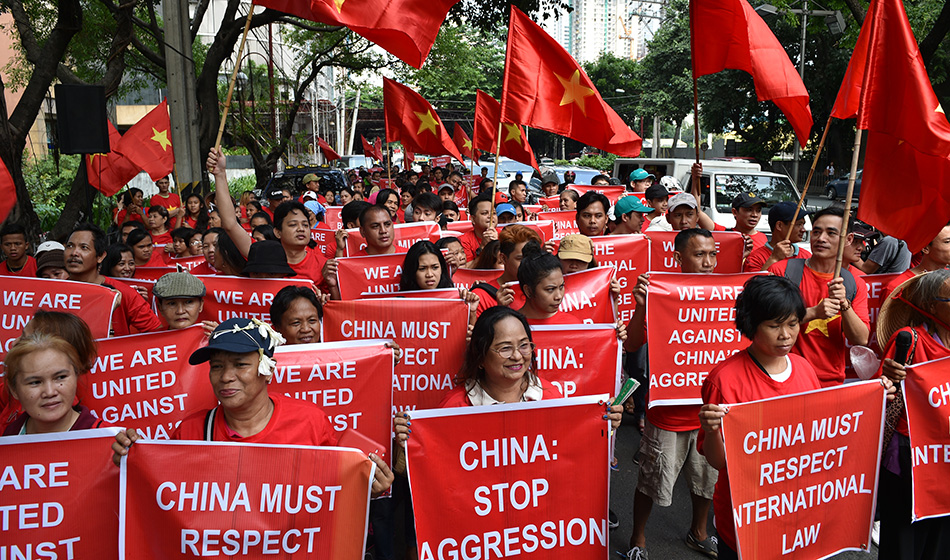 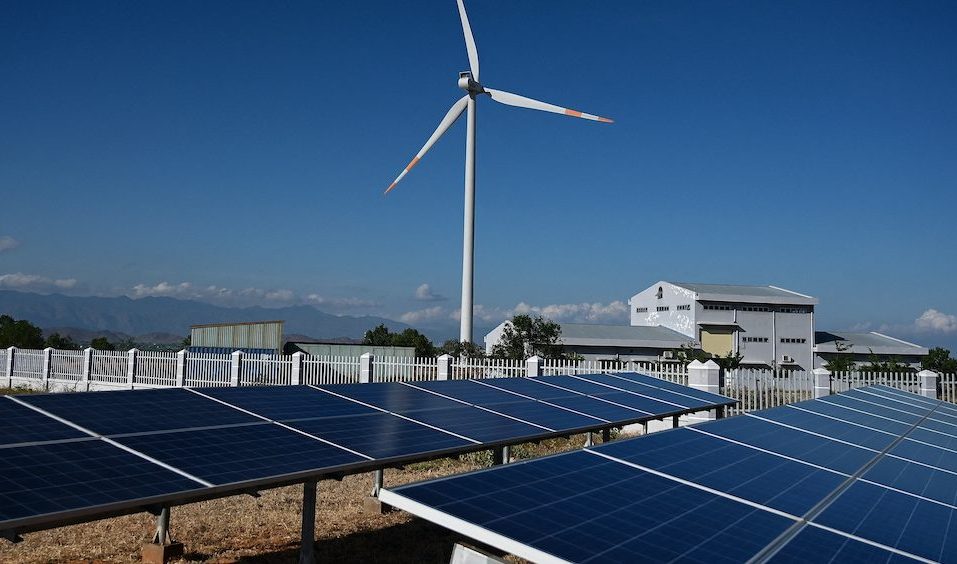 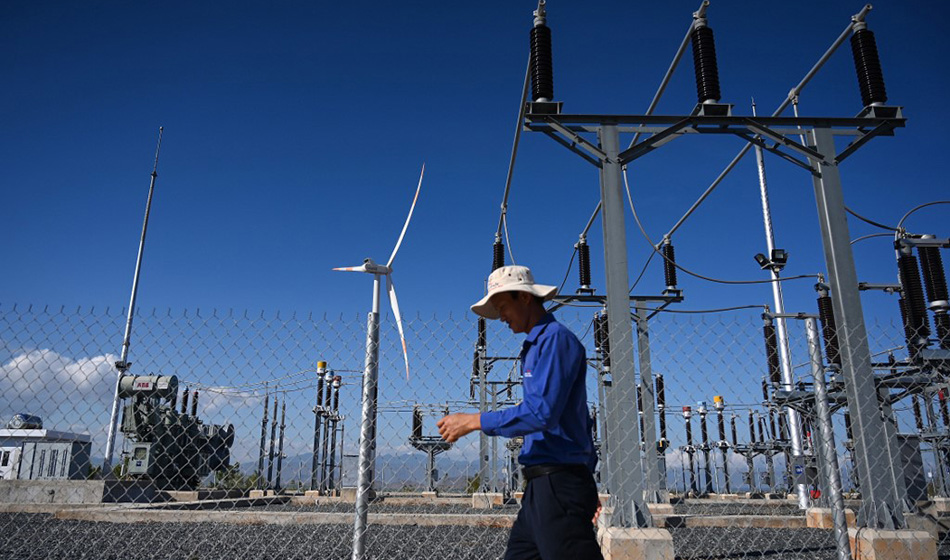