Vietnam's Ministry of Public Security is embarking on a comprehensive restructuring exercise that will see a leaner and more efficient structure. The restructuring can also be seen as part of Vietnam's ongoing campaign against corruption.

Vietnam’s Ministry of Public Security (MPS) announced on 2 April 2018 that the Politburo of the Communist Party of Vietnam (CPV) had approved a blueprint for the restructuring of the Ministry. The blueprint, prepared by the MPS itself, proposes to abolish the Ministry’s six existing general departments and reduced the number of departments under them from 126 to 60. The massive reform is estimated to affect 300 to 400 high ranking officials of the ministry. There will also be impact on officers of lower ranks, some of whom might be transferred away from the ministry. Similar structural reforms will also apply to provincial departments of public security and their subordinate units.

The restructuring aims to make the public security forces leaner and more efficient. With the general department level abolished and the number of departments reduced, the chain of command will be shorter. Apart from saving costs, the restructuring also enables the MPS to professionalize its police divisions at grassroots level by replacing undertrained staffs with better-trained ones transferred from upper levels.

The reforms show the CPV’s strong political will in restructuring the bureaucracy. To put it in perspective, the CPV and its government are also pushing other ministries to conduct similar restructuring. The party itself is also experimenting with various institutional reforms, most notably the merger of the party secretary position with the people’s committee chairman position at local levels. These reforms are aimed at removing overlaps between party and government systems, saving costs, enhancing officials’ accountability, and making the political system more efficient.

The restructuring of the MPS will therefore serve as a timely measure for the CPV to clean up the Ministry and to further reinforce its anti-corruption campaign.

A key driver for the reform is the pressures generated by Vietnam’s longstanding budget deficit. Although the MPS does not disclose the total headcount of its forces, the number is estimated to be in millions, putting an excessive burden on state coffer. Downsizing the MPS’s forces is therefore an important measure to improve the government’s fiscal position.

At the same time, as the MPS had gained significant power and expanded rapidly under the administration of former Prime Minister Nguyen Tan Dung, the restructuring and downsizing of the MPS can be seen as a move to re-establish the CPV’s control over the ministry and to remove officials close to Mr Dung. It will be an opportunity to promote officials who are seen as capable, clean and loyal to the current leadership. This important reshuffle exercise has been facilitated by General Secretary Nguyen Phu Trong’s control over the MPS through his unprecedented participation in the Ministry’s party commission as well as the strong support of Public Security Minister To Lam, who is an ally of Mr Trong.

Finally, the restructuring of the MPS can also be seen as part of the intensifying anti-corruption campaign led by General Secretary Trong. In order for the campaign to be effective, the CPV needs first and foremost a clean police force. However, the integrity of this force has recently been put into question due to several corruption scandals. In March 2018, for example, Major General Nguyen Thanh Hoa, former Director of the Hi-tech Crime Police Department under the MPS, was prosecuted for his alleged involvement in an online gambling and money laundering ring. The restructuring of the MPS will therefore serve as a timely measure for the CPV to clean up the Ministry and to further reinforce its anti-corruption campaign. 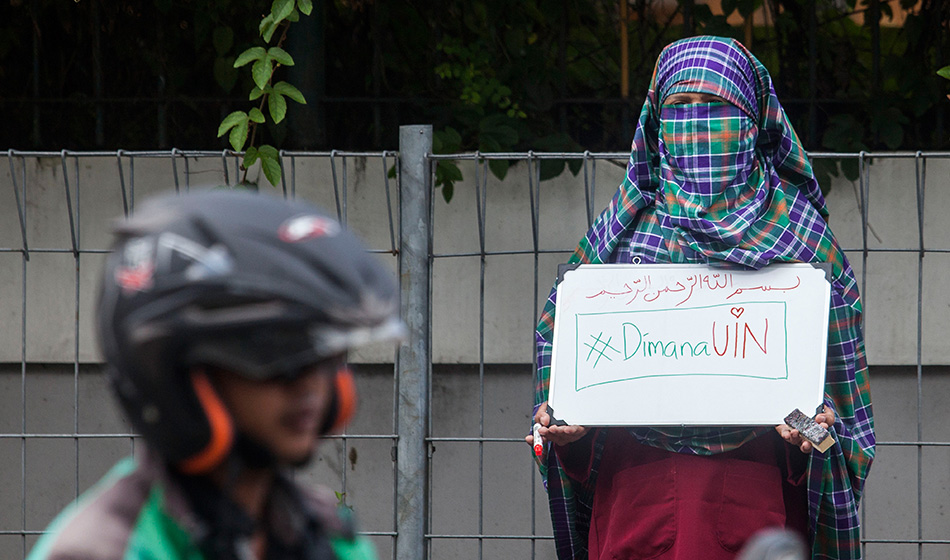 To Ban or Wear: The Niqab in Indonesian Public Offices 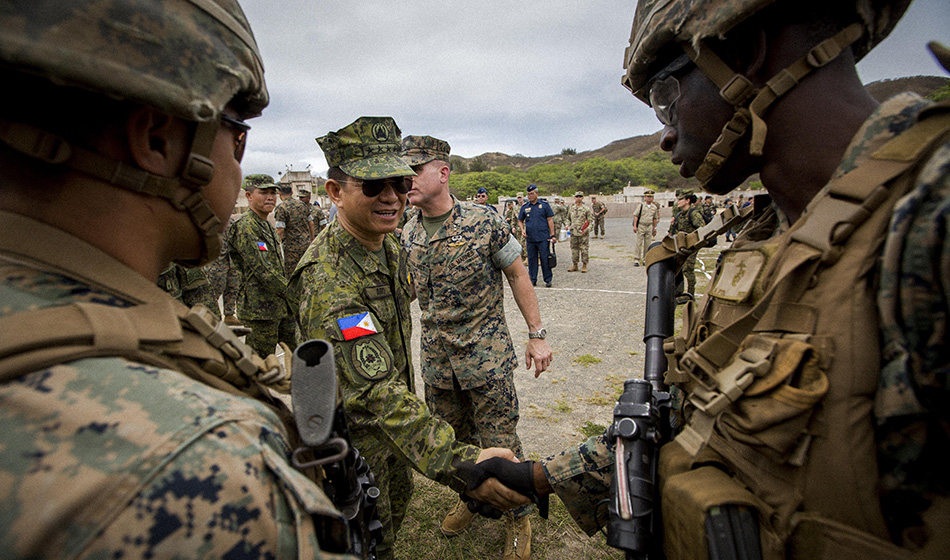 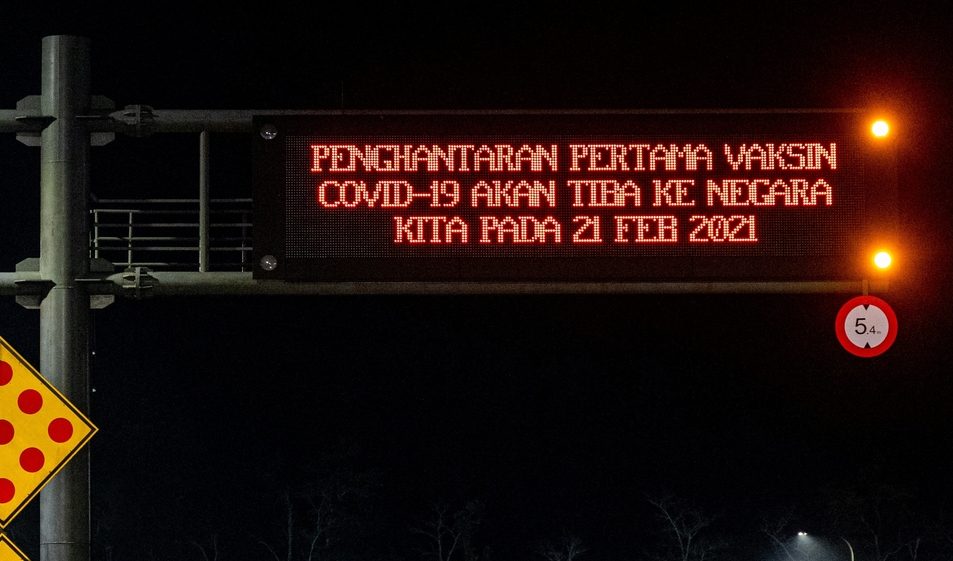 Malaysia’s Federal and State Government Vaccine Drives: Too Many Cooks?