However, on 5 November he spoke of his wish to see Thailand come under the care of someone “who is smarter and better than, and as honest as, myself” and that he “is tired of having and using power”, which has not made him a happy man since he seized power in a coup in May 2014. General Prayut’s sudden change of tone came in the wake of another threat by protest leaders to organise “the largest protest rally” in Bangkok on Sunday, 8 November.

Protesters have shown little sign of compromise. They rejected House Speaker Chuan Leekpai’s efforts to establish a national reconciliation committee to discuss solutions to Thailand’s political conflicts. Protest leaders dismissed this as another ploy to buy time for General Prayut and reiterated their three core demands:

On Sunday 8 November, protesters marched to the Royal Household Office in the Grand Palace in Bangkok. They complained that General Prayut has been “insincere” when he called for compromise and national reconciliation. Therefore they had to seek the intervention of the King by dropping their petitions into four makeshift mail boxes intended for urgent delivery to the King via the Royal Household Office.

Also chafing against General Prayut’s self-confidence is the long-pending case in the Constitutional Court in which he is accused of benefiting from a serious conflict of interest by continuing to stay in military housing after his September 2014 retirement as Army chief. The Army has informed the court that the housing in question is provided to General Prayut because he has been prime minister and deserves the honour and security protection it provides. Similar housing has been provided to other former Army chiefs who are members of the cabinet, the Privy Council, and the parliament. The Constitutional Court is scheduled to rule on this case on 2 December.

Should he be found guilty, General Prayut will be disqualified for five years from holding public office and immediately lose his premiership. The members of his cabinet then would become caretaker ministers, pending the appointment of a new prime minister and a new cabinet.

Should he be found guilty, General Prayut will be disqualified for five years from holding public office and immediately lose his premiership.

In this scenario, most probably, parliament will start its search for a new prime minister with the nominees registered by the major political parties before last year’s general election. They were:

However, this process could well prove inconclusive. Only Anuthin is an MP.

Phuea Thai has the largest number of MPs in the 488-member House of Representatives but its nominees have faded away. Sudarat is no longer on the party executive committee. Chadchart has left the party to contest the 2021 Bangkok gubernatorial election. Chaikasem has not been heard of lately. The party may need to nominate a new candidate for the premiership, probably its leader Sompong Amornvivat, an MP from Chiang Mai.

The Move Forward Party, the second largest opposition party after Phuea Thai with 53 MPs, may nominate its leader Pita Limjaroenrat, a party-list MP, to vie for the premiership. But its chances of winning are slim, given that the main opposition Phuea Thai Party will also have its own candidate.

The Democrats’ nominee Abhisit stepped down from the party’s leadership and executive committee after poor election results last year. The party may no longer support his candidacy for premiership.

This leaves Bhumjai Thai’s nominee Anuthin as the most electable candidate. Some opposition parties have indicated that they could vote for him – on the understanding that he will be a caretaker premier supervising the election of a national assembly to draft a new constitution.

Adding to the uncertainty inherent in this scenario, the 250 appointed senators are key players in the nomination of candidates for prime ministership and the selection of a new prime minister. Yet, it is unclear who can influence the senators. They were mostly handpicked during the last few months of the military government led by General Prayut and then supported General Prayut’s bid to become prime minister.

Parties that want to nominate a candidate for the premiership need support of two-thirds of the parliament, or 492 parliamentarians. Due to the disqualification of eleven MPs from the now dissolved Future Forward Party and one from the Move Forward Party, the House of Representatives only has 488 sitting members. Then, selection of a new prime minister is by open individual voting in parliament, involving both the 488 MPs and the 250 appointed senators. To win a candidate will need a minimum simple majority of 370 votes.

General Prayut’s resignation may do little to resolve the Thailand’s political turmoil. Instead, it may add to it in the parliament as no one knows what the senators would want or do next. 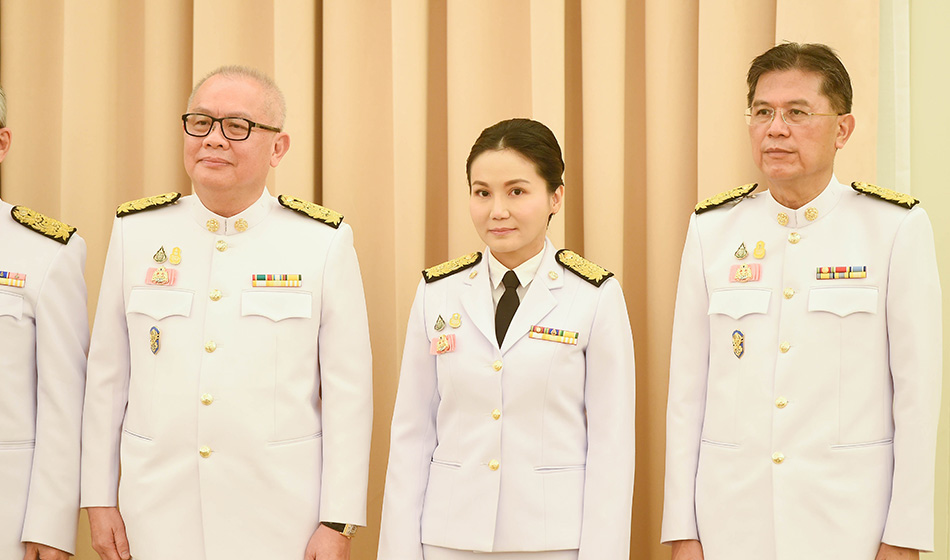 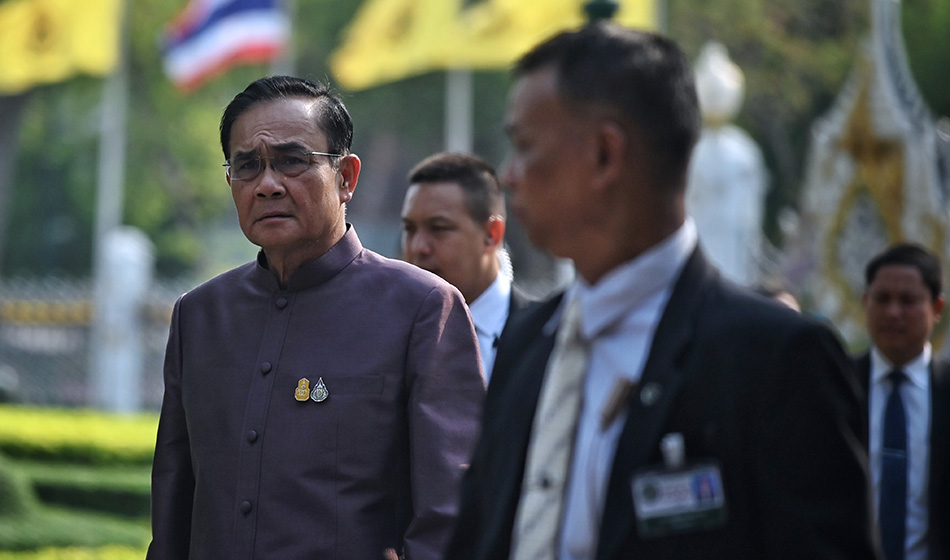 Thai Cabinet Reshuffle: Prayut Gets His Way (For Now) 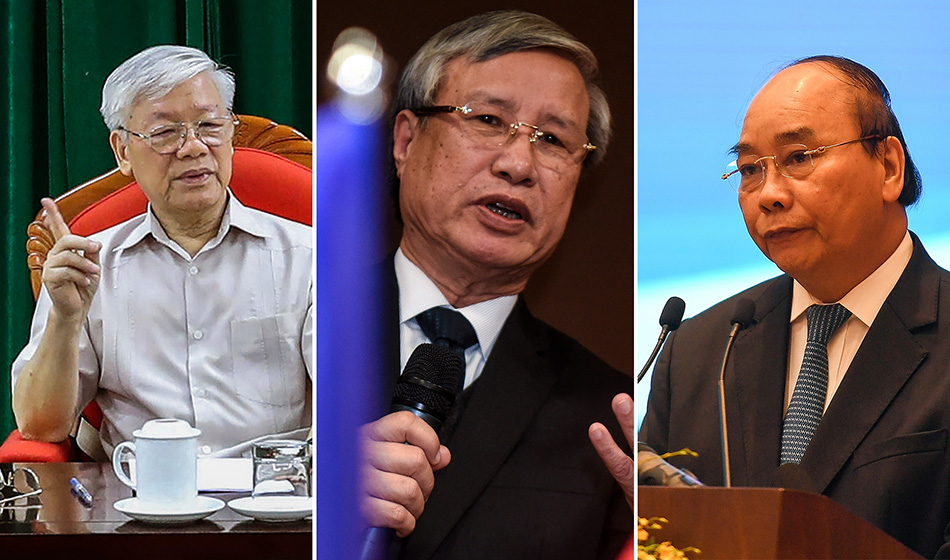