The US Department of Defense has asserted that Beijing has “likely considered” logistics and basing infrastructure in five Southeast Asian countries. It is worth noting that such arrangements are predicated on a host nation’s inclination to support such a presence. At the moment, such willingness appears to be in short supply, except in the case of Cambodia.

According to the Pentagon’s annual report on China’s armed forces, Beijing is “seeking to establish a more robust overseas logistics and basing infrastructure to allow the People’s Liberation Army (PLA) to project and sustain military power at greater distances”. That much did not come as a surprise to PLA watchers.

But what did raise eyebrows was the Pentagon’s assertion that Beijing had “likely considered” locations for military logistics facilities in five Southeast Asian countries: Cambodia, Indonesia, Myanmar, Thailand and Singapore (as well as countries in the Middle East and South Asia).

Each of those options would support the PLA during conflicts as well as facilitate China’s defence diplomacy and its intelligence gathering activities.

So what are the chances of China establishing a military presence in Southeast Asia?

During the Cold War, both the United States and Russia had military bases in Southeast Asia. In 1992, the Americans withdrew from their bases in the Philippines, and a decade later Russia from Cam Ranh Bay in Vietnam.

In the post-Cold War era, the major powers have negotiated access arrangements with various Southeast Asian countries which provide for naval ship visits, training exercises and the use of military airfields – what the US calls “places not bases”. Access arrangements are much cheaper than bases and less politically sensitive for the host nations. It is worth noting that the Pentagon’s reference to Chinese plans for such military logistics facilities are largely fashioned after the American “places not bases” model.

Singapore hosts forces from the US and the United Kingdom at Sembawang Wharves (a commercial facility). Brunei hosts a battalion of Gurkha soldiers from the British army (though it is not a base). In 2014, Russia signed an agreement with Vietnam that gave its navy and air force regular access to its former base at Cam Ranh Bay. And under the 2014 Enhanced Defense Cooperation Agreement, the US military maintains a rotational presence at five of its former military bases in the Philippines.

So what is the likelihood that any of the five Southeast Asian countries mentioned in the Pentagon report would play host to Chinese military forces? In most cases, not very likely.

It is important to note that the Pentagon report included a caveat: that Beijing recognises that its plans to establish military facilities in foreign countries “will be constrained by the willingness of potential host nations to support a PLA presence”.

Indonesia was quick to refute the notion that it would allow any foreign country to establish a military presence in the archipelago. Foreign Minister Retno Marsudi firmly stated that, in accordance with the country’s foreign policy principles, “Indonesian territory cannot and will not be used as a military facility base for any country” – including the PRC.

Singapore provides the same commercial services to visiting Chinese warships as it does to other countries. In October 2019, Singapore and China inked an enhanced defence agreement which included establishing mutual logistics support arrangements. What that means exactly remains to be seen. But a more persistent PLA presence in Singapore seems highly unlikely given the city-state’s close security links with the US.

Thailand already has close defence links with Beijing, and future plans call for the establishment of a joint arms production facility and a servicing centre for tanks and other vehicles purchased from China by the Thai armed forces. But as Bangkok tries to keep its relations with the US and China more or less in balance, a logistical facility for the PLA on Thai soil looks improbable, at least in the near term.

Of the five countries, Myanmar and Cambodia are the most likely candidates for PLA logistics facilities.

China is financing a number of Belt and Road Initiative (BRI) projects in Myanmar, including Kyaukphyu Port. The Pentagon thinks some BRI projects “could create potential military advantages” for China. But as a recent report notes, due to a constitutional bar on foreign military forces in the country, Kyaukphyu “seems an unlikely candidate for an actual Chinese military base” though it could act as a “replenishment and supply stop” for the PLA.

As for Cambodia, last year the US government voiced concerns that Phnom Penh had secretly agreed to allow China to establish military facilities in the country. Concern has focused on two locations: Ream Naval Base and a Chinese-developed deep-water port and airport at Dara Sakor. Prime Minister Hun Sen has dismissed US concerns, noting that a Chinese military presence would violate the constitution. The US is not convinced, arguing that Cambodia could amend its constitution.

It is important to note that the Pentagon report included a caveat: that Beijing recognises that its plans to establish military facilities in foreign countries “will be constrained by the willingness of potential host nations to support a PLA presence”.

At the moment at least, that willingness would appear to be in short supply in Southeast Asia, with the possible exception of Cambodia. 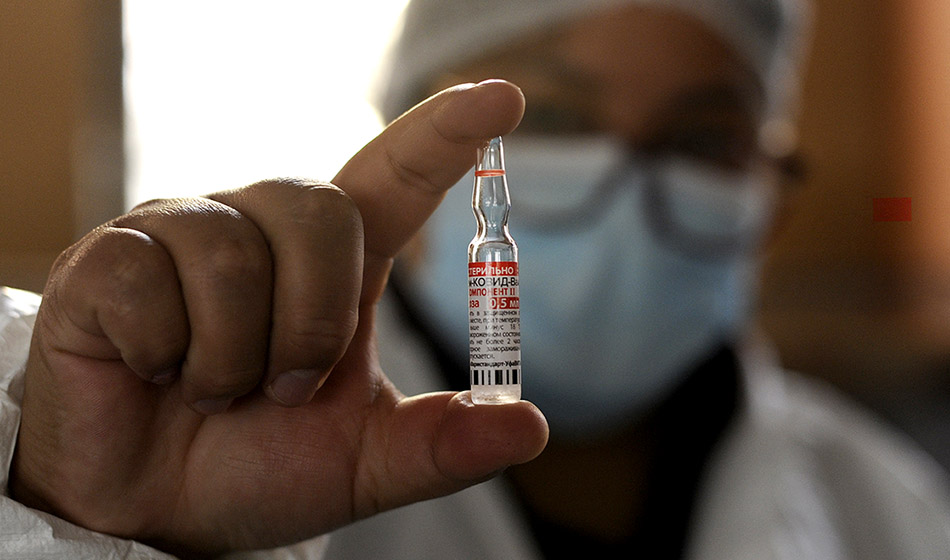 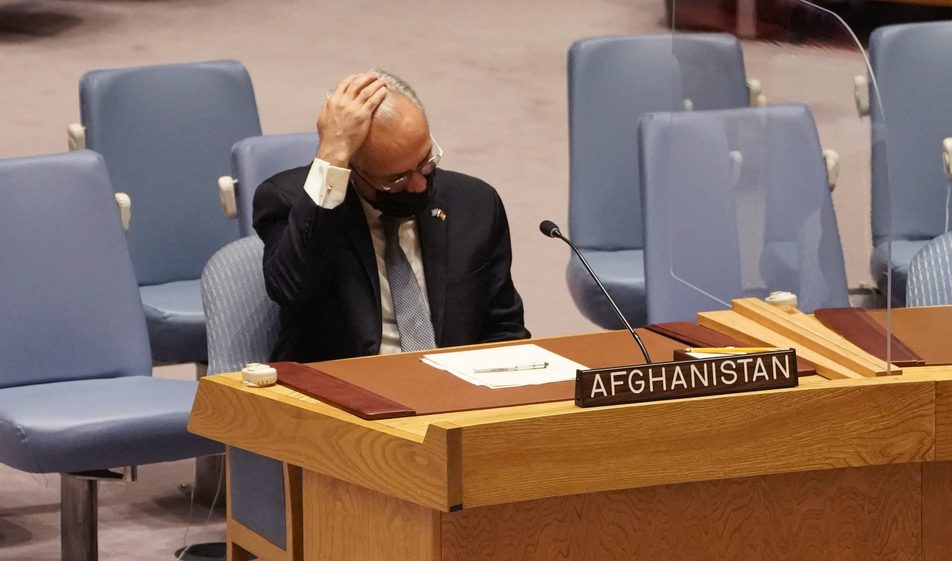