On 12 July the Arbitral Tribunal based at the Permanent Court of Arbitration in The Hague issued its final ruling in the Philippines versus China case. The case, concerning maritime rights and entitlements in the South China Sea, was unilaterally submitted by the Philippines to the International Tribunal on the Law of the Sea in January 2013. China argued that the Tribunal did not have jurisdiction to hear the case and refused to participate in the legal proceedings.

The long awaited ruling was highly unfavourable to China on five important issues.

First, the Tribunal found that China’s “historic rights” claim to living and non-living resources—such as oil, gas and fish— within the so-called nine-dash line (covering 80 per cent of the South China Sea) is incompatible with the 1982 United Nations Convention on the Law of the Sea (UNCLOS).

Second, the judges ruled that none of the geographical features in the Spratly Archipelago were islands capable of sustaining human habitation, and therefore were not capable of generating 200 nautical mile (nm) exclusive economic zones (EEZ). At most, several of the features occupied by China were rocks entitled to a 12 nm territorial sea.

Third, that China had violated the Philippines’ sovereign rights in its claimed EEZ by illegally interfering with Philippine energy exploration and fishing activities and by undertaking massive reclamation works on several atolls between 2013 and 2015.

Fourth, that China’s artificial island building on seven features in the Spratlys had caused irreparable damage to the fragile ecosystem and that Beijing had therefore violated its obligations under UNCLOS to protect and preserve the marine environment.

Fifth, that the reclamation activities had aggravated the dispute between the Philippines and China during the arbitral proceedings.

The ruling represents a major legal victory for the Philippines and a devastating defeat for China.

The ruling represents a major legal victory for the Philippines and a devastating defeat for China. The Tribunal has called on both parties to abide by the ruling. However, as the award contains few face-saving provisions for China, Beijing is likely to respond to it with disdain and anger. Although the Philippine administration of President Rodrigo Duterte has adopted a conciliatory tone towards China since it took office on 1 July, and suggested that the two sides hold bilateral talks after the ruling so as to mitigate the dispute, a nationalist outcry in China may strengthen the hand of hardliners within the Chinese government. A hardline response to the ruling might include increasing China’s naval presence in the South China Sea, bolstering its military forces on the seven artificial islands, declaring an Air Defence Identification Zone over the Spratlys and even commencing reclamation work at Scarborough Shoal. If China pursues all or even some of these actions tensions will surge in the South China Sea over the coming weeks and months. 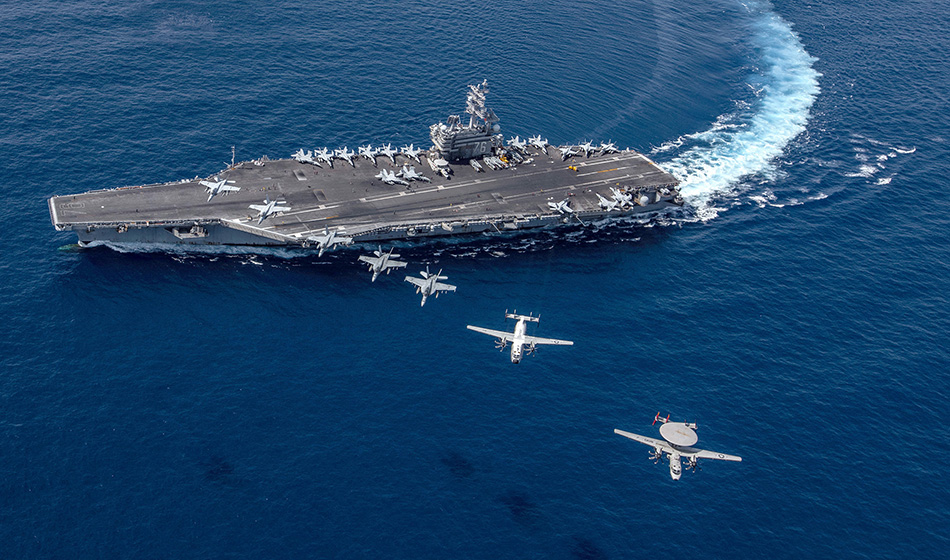 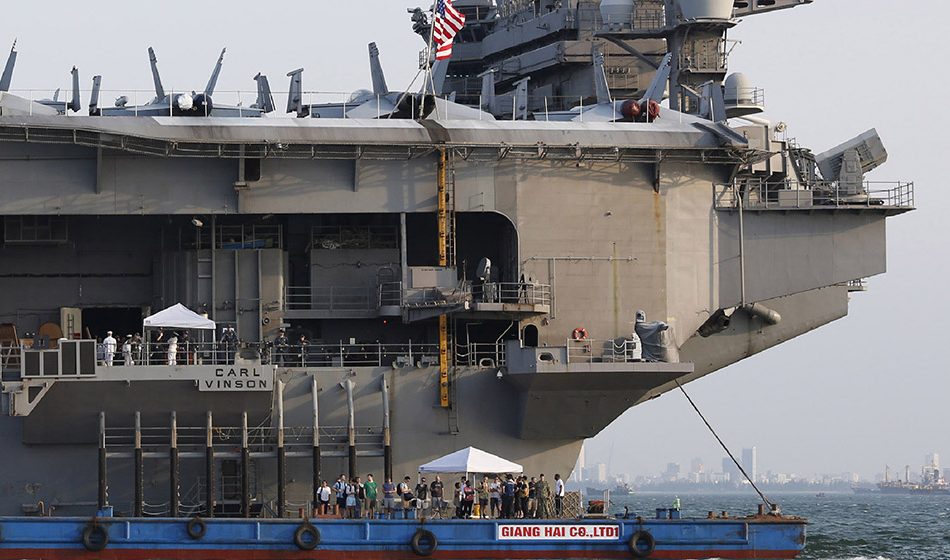 Vietnam under Increasing Pressure from China in the South China Sea 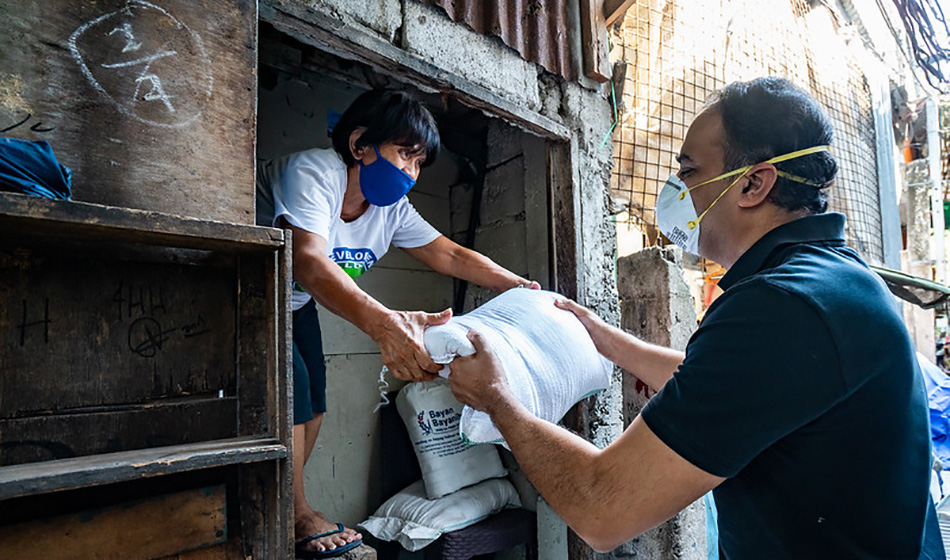 Covid-19 in the Philippines: Corporate Bigwigs to the Rescue