While the Thai military government blamed the bomb blasts to the red-shirt conflict, incoming evidence suggests that Muslim separatist movements are involved. The bombings underscore the fact that the military government has failed to address the ethnic-religious conflict and the presence of Asian-based Islamic State (IS) networks in the south.

The string of bomb blasts in several provinces in the upper south of Thailand on 11-12 August has spoilt the Thai government’s celebratory mood over its referendum victory on 7 August. While it is still too early to tell who were behind the attacks and their motives, the government and right-wing politicians have been quick to point their fingers at local actors, hinting at ex-premier Thaksin Shinawatra and his followers. Such finger-pointing is not unusual and was last seen in the aftermath of the shrine bombing in Bangkok last year.

The government’s prompt declaration that the blasts had nothing to do with the ethnic-religious conflict was meant to minimise the impact on tourism and calm public fears over violence in the three southernmost provinces. However, incoming evidence suggests that the blasts bear resemblance to the modus operandi of Muslim separatist movements. The decade-long conflict in the Thai south, however, suggests that a solution is nowhere in sight, and if evidence confirms the involvement of separatist insurgents then questions would be asked of the authorities’ ability to handle the deadly challenge. It may also indicate that the military government, so deeply preoccupied with domestic political conflict, has failed to pay sufficient attention to ethno-religious tensions in its own backyard.

Moreover the quick finger-pointing at domestic political rivals have caused some to wonder if the military government and the right-wing politicians are exploiting the tragic incidents for their political gain. After all, since the military seized power two years ago red-shirt leaders in the Northeast provinces have been under tight army surveillance in expectation of their mobilisation. Immediately after the bombings, the military raided the houses of three local red-shirts leaders and took them for interrogation in the military camp.

… the quick finger-pointing at domestic political rivals have caused some to wonder if the military government and the right-wing politicians are exploiting the tragic incidents for their political gain.

However, the fact that at least 11 blasts took place in less than 12 hours in the popular tourist destinations for both Thais and foreigners indicates that these were well-organised and coordinated acts, and were not the hallmarks of red-shirt conflict. As such suggestions that the blasts are related to the ethnic-religious conflict in the three southernmost provinces or Asian-based Islamic State (IS) networks have not yet gone away. 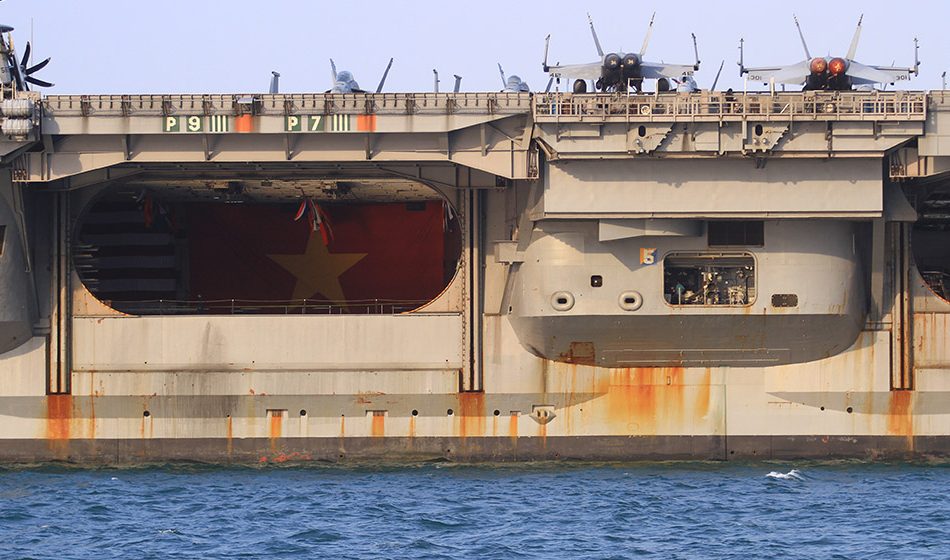 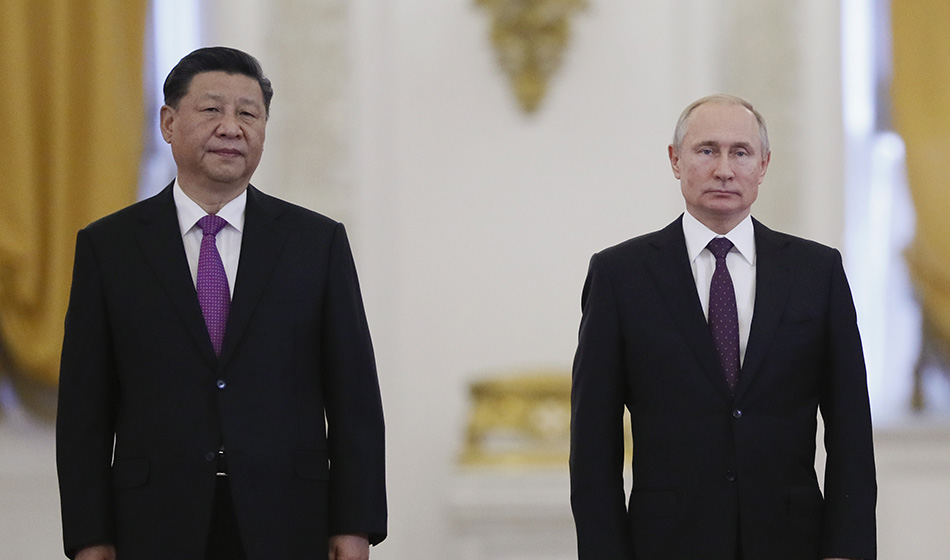