HOME ARTICLES Cambodia and Myanmar: The Need to Balance Pressure and Diplomacy

Hun Sen's visit to Myanmar has provoked some controversy. As ASEAN chair, it behoves Cambodia to operationalise the grouping's five-point consensus on Myanmar.

Cambodia’s Prime Minister Hun Sen is meeting Myanmar’s military leader Min Aung Hlaing this weekend. His visit to Naypyidaw is the first visit to an ASEAN member state by Cambodia, which holds the rotating ASEAN Chair this year. Mr Hun Sen is also the first ASEAN head of state (and government) to visit the capital since the coup last year.

The visit has sparked controversy. Anti-junta protestors and rights groups are criticising the visit, stating that it amounts to conferring legitimacy to the Myanmar junta. Amnesty International argues that the visit is tantamount to breaking ranks with ASEAN’s approach to the crisis and will send ‘mixed signals’ to the junta chief, who was barred from last year’s ASEAN summits. Leading proponents of ASEAN’s position, such as Indonesia’s President Joko Widodo, have reiterated that Jakarta’s position remains the same: if there is no ‘significant progress’ on ASEAN’s five-point consensus on Myanmar, the country should only be represented at the non-political level at ASEAN Summits.

The reality is that the State Administration Council (SAC) junta has not heeded the consensus’ requirement to cease violence. And apart from agreeing to the appointment of a special envoy and some initial Covid-19 related assistance delivered to Myanmar through local partners, the junta has not followed through on the other points of the consensus, such as constructive dialogue among all parties.

Cambodia knows that how it deals with Myanmar will be one of the defining verdicts of its chairmanship. Cambodia’s approach, however, views engagement with the coup leaders as a key way to address the Myanmar crisis. This is reflected in Prime Minister Hun Sen’s comments in a media interview: ‘For Cambodia, if we are not working with those leaders holding powers (sic) in Myanmar, you want us to work with whom (sic)?’ Cambodia’s Foreign Minister Prak Sokhonn, speaking at the ISEAS-Yusof Ishak Institute’s 23rd ASEAN Lecture, echoed his Prime Minister’s view, adding that Cambodia’s immediate task is to improve the situation in Myanmar and to continue implementing ASEAN’s five-point consensus. Mr Prak Sokhonn is the Special Envoy of the ASEAN Chair on Myanmar for 2022.

A ‘go-getter’ leader like Hun Sen may view the Myanmar crisis through the lens of Cambodia’s own experience. Hun Sen played an important and strategic role in ending Cambodia’s protracted civil war. However, dealing with Myanmar on the military’s terms or taking a different path such as overturning ASEAN’s decision on inviting only non-political representatives to ASEAN Summits, may undermine ASEAN’s collective approach. Any inclination towards these approaches does not bode well for Cambodia’s stated aim of strengthening ASEAN’s unity and cohesiveness during its chairmanship.

Still, Hun Sen has also made it clear that ‘whether the Myanmar crisis will be resolved does not depend on ASEAN‘. The grouping, he adds, is just a part of a set of helping hands; the Myanmar people are ‘the ones to solve their own crisis’.

Mr Hun Sen is correct on these counts, but the Myanmar crisis affects ASEAN’s centrality, particularly with regard to the five-point consensus. Since the adoption of the five-point consensus in April 2021, the SAC has flouted the letter and the spirit of that agreement, particularly the call for the cessation of violence. In fact, the junta’s use of violence has escalated, in the face of resistance from anti-junta forces. Dato Erywan Yusof, the special envoy of the ASEAN Chair for 2021, could not fulfil his mission to meet with all parties concerned, due to the junta’s ‘stonewalling’.

ASEAN’s aim to put a stop to the ongoing violence, restore inclusive electoral democracy, and for charges against NLD leaders to be relinquished may require a more detailed road-map to implement the five-point consensus. Without a road-map, the rotating ASEAN Chairs will likely apply their own approaches.

The road-map should include, among others, working with members of the international community and United Nations (UN) agencies to ensure that much-needed humanitarian assistance reaches all communities in need in Myanmar. It should encourage coordination among the various special envoys on Myanmar — whether representing the UN, ASEAN, China or Japan — to explore all possible opportunities for dialogue among key stakeholders towards a gradual de-escalation of the conflict. ASEAN should also uphold its political decision not to invite the SAC to ASEAN Summits unless there is progress in implementing the five-point consensus. Beyond the debate surrounding the recognition of Myanmar’s credentials, ASEAN should find ways to facilitate the entry into force of a long list of legal agreements that require ratification by all ten signatories.

Cambodia’s 2022 ASEAN Chairmanship may well be measured by what Hun Sen does or does not accomplish with his Myanmar trip. But the Myanmar issue is but one — albeit an important — priority in Cambodia’s 2022 ASEAN commitments, including strengthening ASEAN’s capacity and institutional effectiveness.

The joint statement issued by the Myanmar and Cambodian Foreign Ministries on Hun Sen’s visit mentions several planned meetings with various stakeholders related to ceasefire talks and humanitarian assistance, to which 2022 special envoy Prak Sokhonn has been invited. The SAC has, however, tied the five-point consensus implementation to the junta’s five-point road-map, and also imposed the conditionality of the ‘prevailing situation in Myanmar’ for Prak Sokhonn’s projected future meetings with Myanmar stakeholders. The conditionality might well become a stumbling block that  stalls the work of the ASEAN envoy. The SAC spokesperson had earlier stated that requests to meet National League for Democracy (NLD) leader Aung San Suu Kyi and other senior NLD leaders are not an option as legal proceedings against them are ongoing.

Cambodia’s 2022 ASEAN Chairmanship may well be measured by what Hun Sen does or does not accomplish with his Myanmar trip. The Myanmar issue is but one — albeit an important — priority in Cambodia’s 2022 ASEAN commitments, including strengthening ASEAN’s capacity and institutional effectiveness. Hun Sen’s interest to play a balancing role in coordinating ASEAN’s response to the Myanmar crisis should go beyond his personal legacy — it should include the sentiments of ASEAN and the broader international community. No one disputes the reality that a balance of diplomacy and pressure is necessary. Wisdom here, however, is the ability to divine an effective balance between the two. 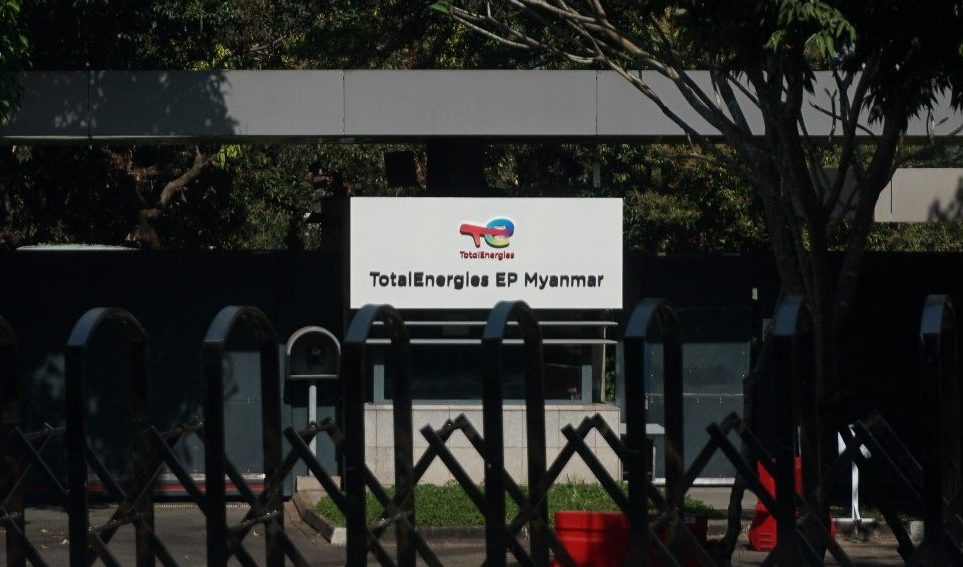 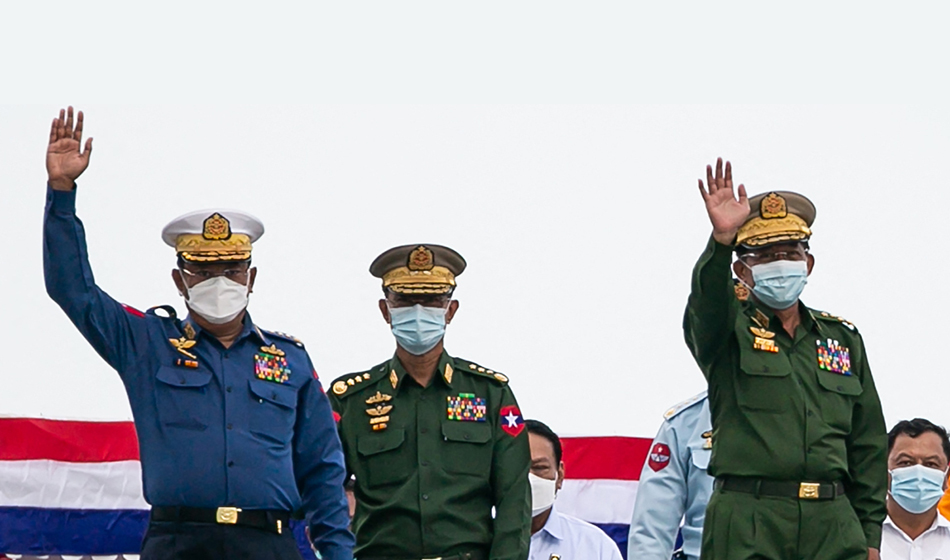