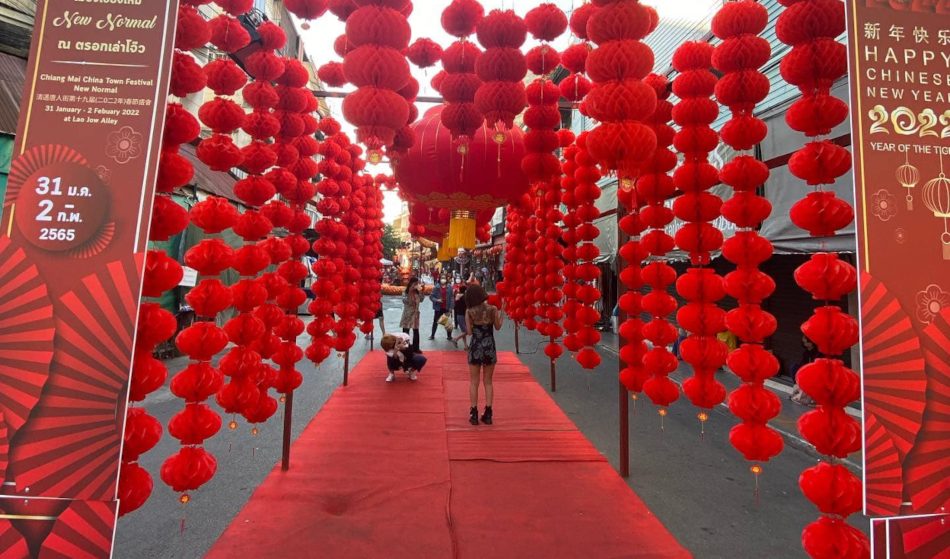 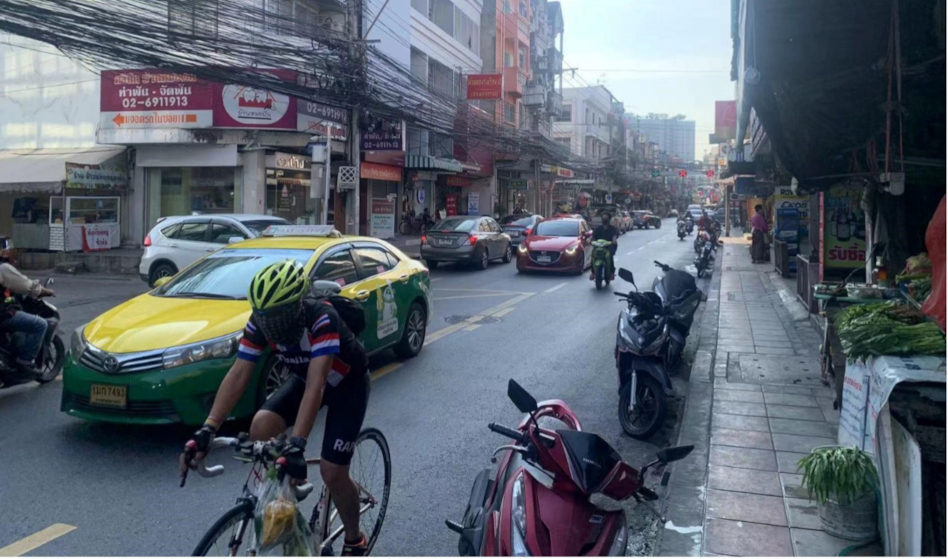 Bangkok’s ‘new Chinatown’ flourished when a steady stream of Chinese tourists visited the area. As the country prepares to re-open its borders, the question is whether the area will revisit its glory days. 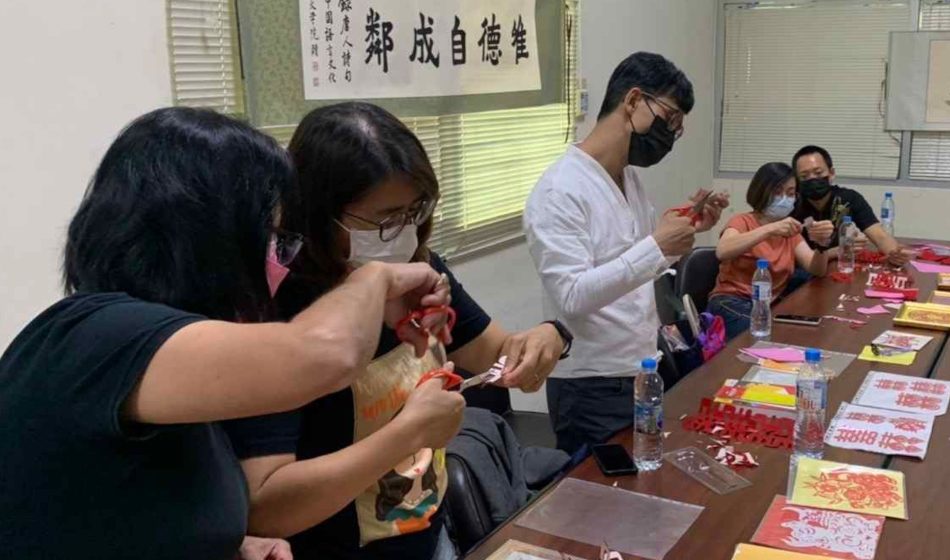 Chinese Students in Thailand: Cash Cow, At a Cost

Thailand is reaping the benefits of a steady stream of Chinese students being enrolled in its universities. The trend, however, is not cost-free. 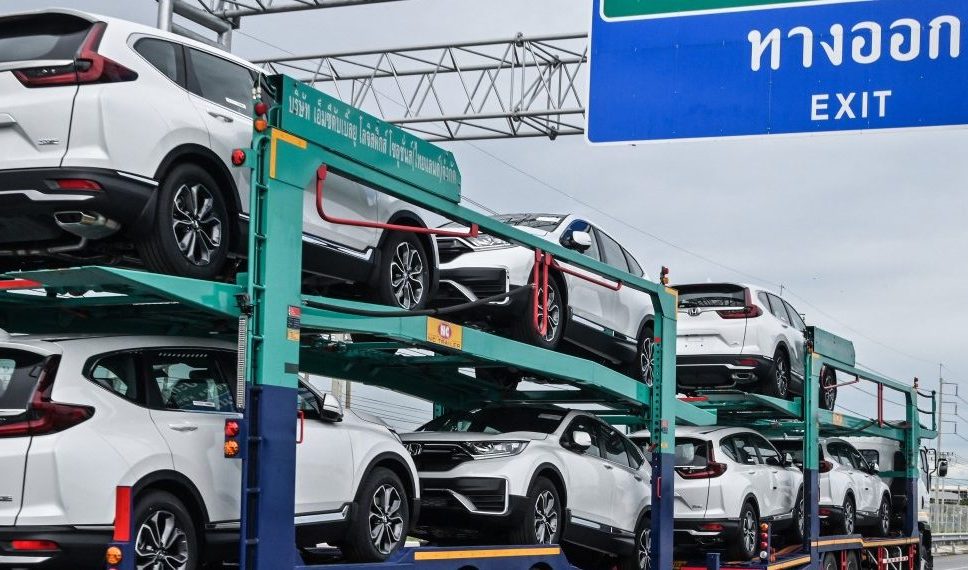 China has been accelerating its foreign direct investments into the kingdom, even as other investors have pulled out. Thai officials are hopeful that this trend will continue.