Charles Dunst is an associate with Eurasia Group’s Global Macro practice, focusing on Chinese foreign policy and the geopolitics of Southeast Asia and the Indo-Pacific. He is also a visiting scholar at the East-West Center in Washington and a contributing editor of American Purpose, Francis Fukuyama’s new magazine. He was formerly a foreign correspondent in Southeast Asia contributing to media including The New York Times, The Atlantic, Foreign Policy, and the Los Angeles Times. 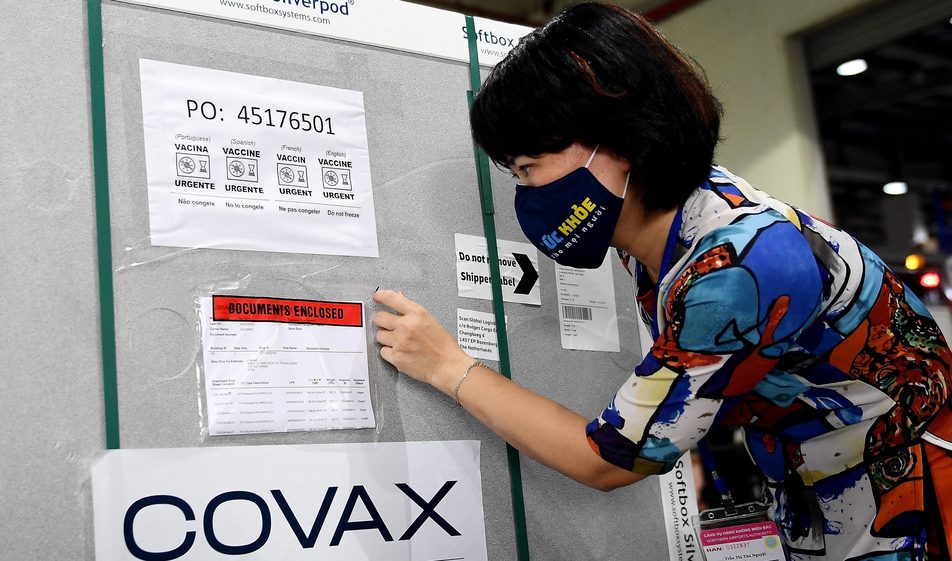 Give It Another Shot, Uncle Sam

As it pertains to Washington’s relations with Southeast Asia, the Biden Administration is not faring much better than its predecessor. A low-hanging fruit would be the supply of Covid-19 vaccines. 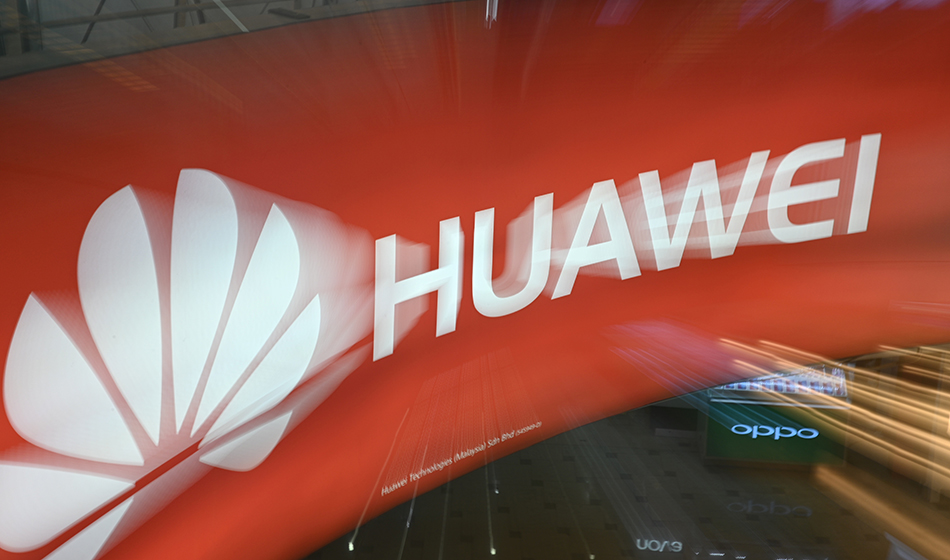 Digital rivalry in Southeast Asia goes well beyond the choice of 5G providers. 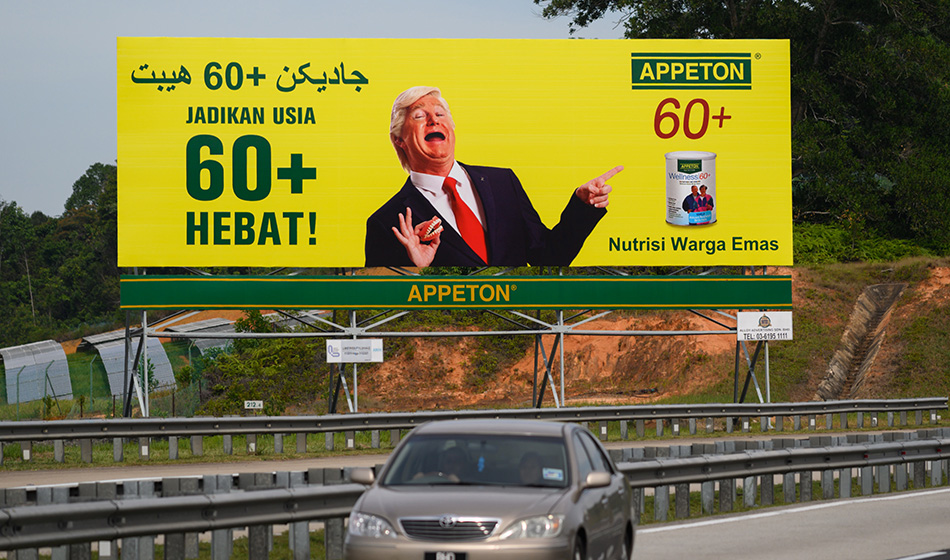 If elected the president of the United States, Joe Biden will not necessarily gain traction in Southeast Asia by simply not being Trump. He will have to bring tangible economic and political options to the table, and harness the intrinsic power of America’s network of allies and partners.