Dr Michael Montesano is Associate Senior Fellow at ISEAS – Yusof Ishak Institute. He was previously Coordinator of the Thailand and Myanmar Studies Programme at the institute.

He spent six years as managing editor of the ISEAS journal SOJOURN: Journal of Social Issues in Southeast Asia. His life in the region began in the 1980s, when he served as a United States Peace Corps volunteer in South Thailand and studied agriculture at the University of the Philippines at Los Baños. 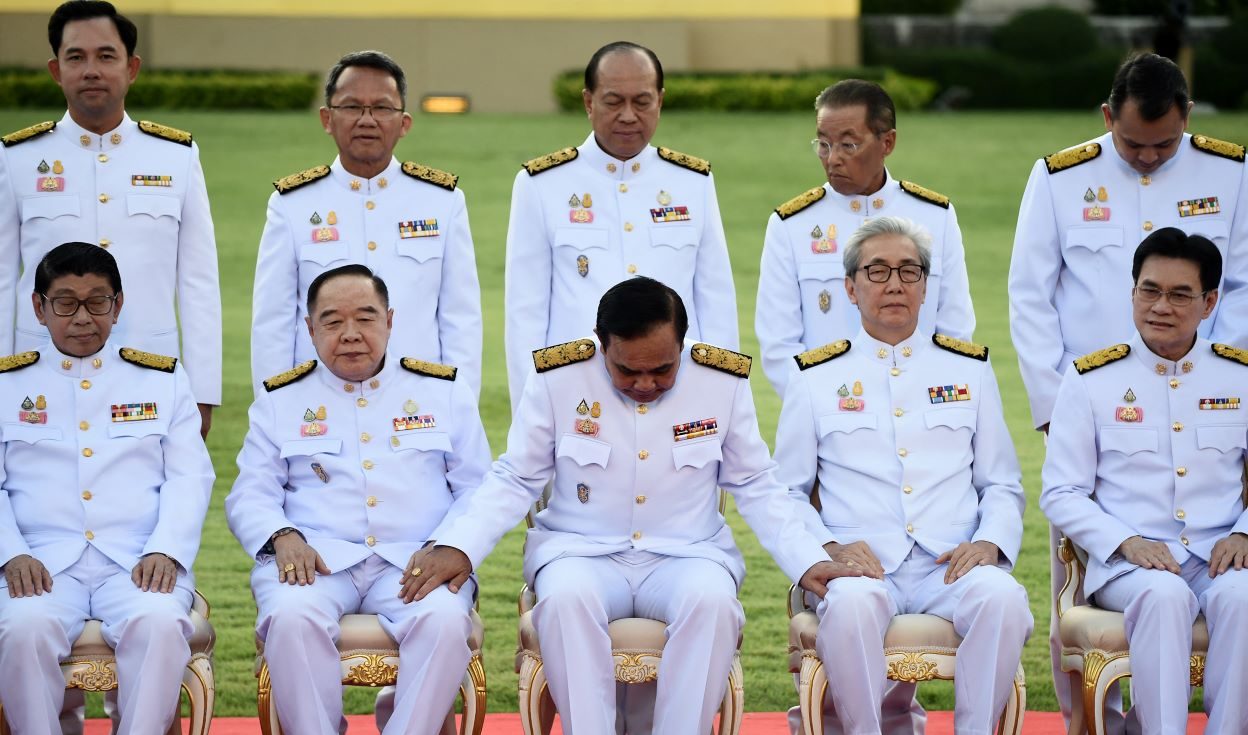 Prayut’s Suspension: The Authoritarian System Behind the Thai Premier

Questions about the political fate of Thai Prime Minister Prayut Chan-ocha serve as a distraction. It is more important to understand the post-2014 authoritarian system that supports Prayut. 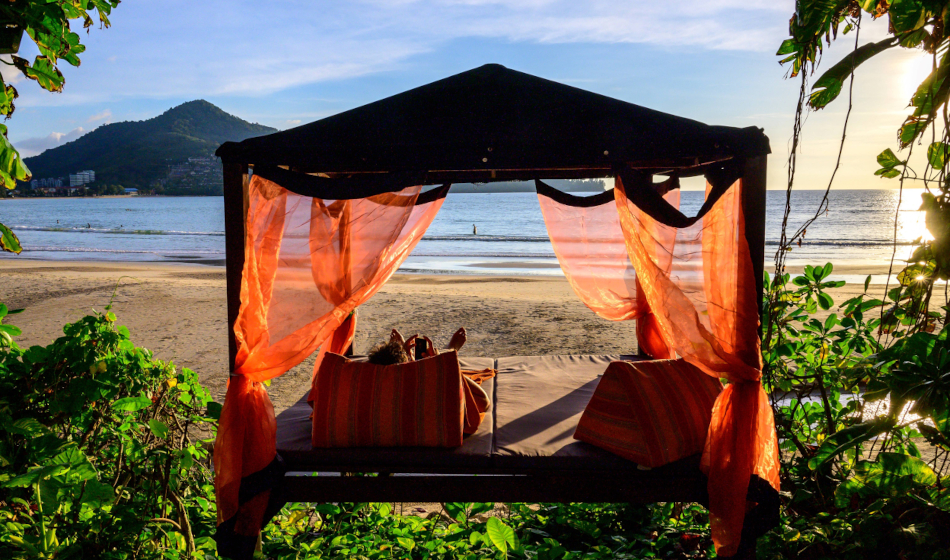 Thailand's ambitious plans for a wellness corridor along its Andaman Coast underscores the coming together of different players for the development of the country's regions. 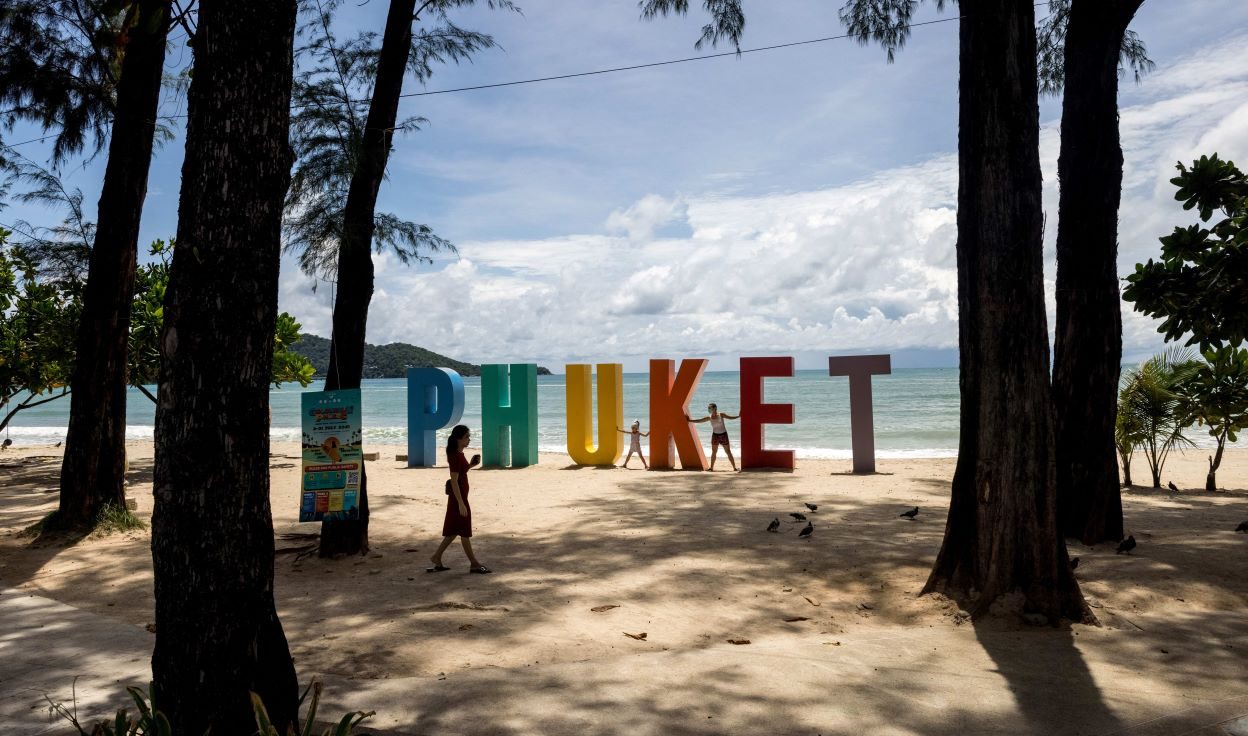 There are growing calls in Phuket, Thailand’s tourism powerhouse, to become more autonomous from the central authorities in Bangkok. While such an idea has not gained traction outside Phuket, the province might need to think deeper about what autonomy entails, and in what form. 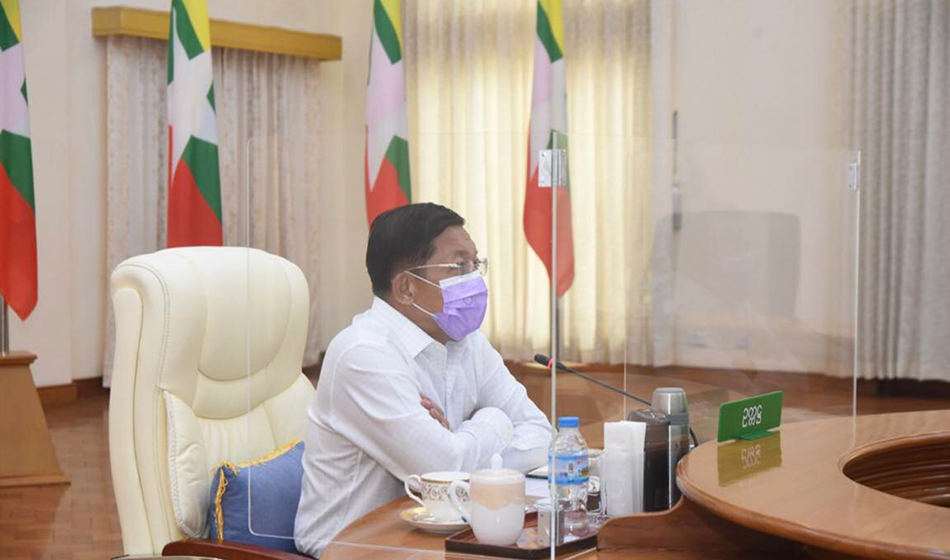 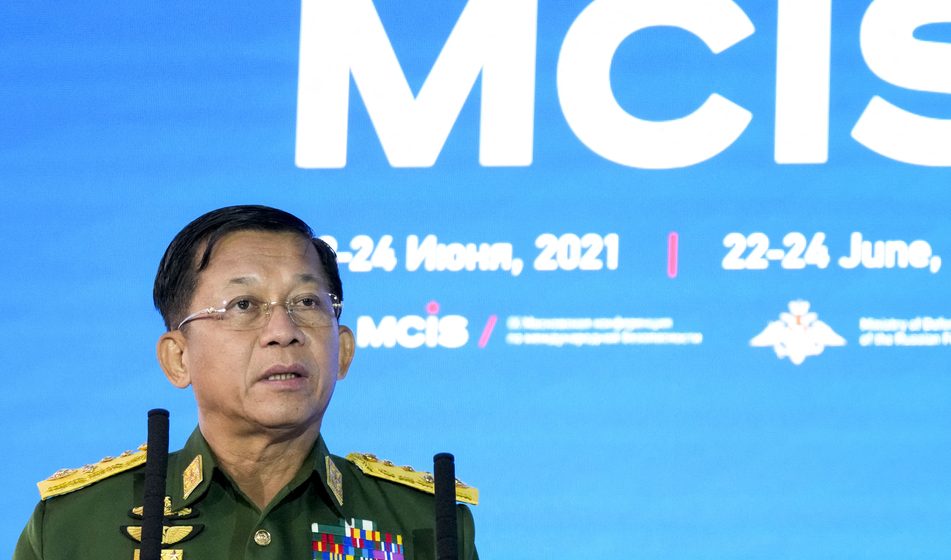