Questions about the political fate of Thai Prime Minister Prayut Chan-ocha serve as a distraction. It is more important to understand the post-2014 authoritarian system that supports Prayut.

There is poetic justice to the Thai Constitutional Court’s suspension of General Prayut Chan-ocha from the premiership in late August 2022 on a question relating to the length of his time in office. For, along with his dyspeptic public persona and questions about his competence in governing the country, the longevity of Prayut’s tenure in the premiership counts among his defining characteristics and the defining characteristics of contemporary Thai politics.

The parliamentary opposition to the Prayut government filed a petition arguing that the clause in the 2017 Constitution limiting individuals to a total of eight years in the premiership should apply retroactively. As Prayut assumed the premiership on 24 August 2014 — three months after leading a military coup and assuming leadership of the National Council for Peace and Order (NCPO) junta — his tenure as prime minister had reached the eight-year mark. Hence the uncertainty over whether he could remain in office and the justification for suspending him as a precaution while the Constitutional Court deliberated on whether to remove him for good.

The question of whether in a month or two the Constitutional Court will either remove him or decide that he has the legal right to serve — depending on factors including the expected outcome of next year’s elections — as prime minister for three or even five more years now looms large in the minds of many observers. But this question serves as a distraction. Rather than wasting time on it, we should take the decision to suspend Prayut as a prod to ask how a figure with Prayut’s flaws and widespread unpopularity has served as Thailand’s head of government for longer than anyone since the late, storied Prem Tinsulanon four decades ago.

General Prem’s premiership, lasting eight years and 154 days, began in March 1980 and defined an era, that of “the Premocracy”. Claims in the media that Prayut has been — or has at least sought to be — a Southeast Asian military “strongman” notwithstanding, there is little chance that the analysts of the future will write of the post-2014 period as “the Prayutocracy”. Prayut’s suspension does not call into question the survival of any “Prayut regime” or herald the possible end of any Prayut era, as the suspended head of government is but a cog in a larger authoritarian system — the system that the NCPO-imposed 2017 Constitution was designed to institutionalise and that the Constitutional Court is meant to protect. Rather than to Prayut’s fate, it is to this system that the court’s decision should direct our attention.

The function of Thailand’s post-2014 authoritarian system is to channel and coordinate the overlapping interests of a range of conservative stakeholders: royalists and the monarchy, the military, much of the technocratic elite, a handful of immensely powerful domestic conglomerates, and the urban upper-middle class. This channelling or coordinating function is the system’s crucial defining feature. No individual or cabal of individuals gives orders or controls the system. Rather, collectively or individually, stakeholders or their representatives act to defend a shared illiberal and depoliticising vision with little need for explicit or direct instructions.

… the split among the justices on the question of suspension reflects the system’s paradoxically loose structure. With no wizard pulling levers behind a curtain, contemporary Thai authoritarianism permits those whom it incorporates to adopt diverse approaches to common goals.

Understanding these realities makes clear that Prayut’s premiership of eight long years — so far — has not been possible because of his leadership skills, the loyalty that he might command, or his indispensability. Rather, the remarkable longevity of his stultifying service as prime minister is due to the fact that someone needs to hold that office and he has proved adequate. His premiership satisfied the collective interests that Thailand’s post-2014 authoritarian system serves. For all of his manifest inadequacies, keeping him in place has, at least up to now, been deemed less costly than replacing him.

Are the Constitutional Court’s decisions to accept the opposition parties’ petition and to suspend Prayut from office an indication that, with national elections in the offing next year, its justices now regard the prime minister as a cog that may have outlived its usefulness? Or, as suggested by analysts to whom the well-connected Bangkok journalist Shawn Crispin has spoken, did the justices’ unanimous decision to consider the opposition parties’ petition merely reflect a public charade of even-handedness, to be followed by a verdict allowing Prayut to stay on as prime minister?

These questions are impossible to answer. But the answers do not in fact matter. In the wake of the Constitutional Court’s decision, media outlets noted that its members owed their jobs to Thailand’s unelected Senate, a body whose members were in turn chosen in an opaque process overseen by the military. Nonetheless, this history does not guarantee the automatic support of the court’s nine justices for Prayut. Rather, the circumstances of the justices’ appointment point to their commitment to safeguarding the larger authoritarian system constructed in the years following Thailand’s 2014 coup. Irrespective of the specific motives that led each of the court’s nine justices to vote to accept the opposition parties’ petition for consideration but only five to vote to suspend Prayut, their shared commitment to that system is beyond doubt. At the same time, the split among the justices on the question of suspension reflects the system’s paradoxically loose structure. With no wizard pulling levers behind a curtain, contemporary Thai authoritarianism permits those whom it incorporates to adopt diverse approaches to common goals. This is what channelling and coordinating overlapping interests look like.

When in 2008 Thailand’s Constitutional Court removed then Prime Minister Samak Sundaravej for accepting payment for expenses associated with a cooking show even after assuming the premiership, there was poetic justice. For, along with his right-wing views, the late Samak’s enthusiasm for cooking and eating was among his defining characteristics. But the tribunal’s pretext for its decision was just that, a pretext not worthy of serious attention. The same is true of the poetic justice in same court’s suspension and possible removal of Prayut. In the end, the suspension and the eventual decision on whether to remove him will have had little to do with Prayut himself.

Instead, the question that matters is how long the authoritarian system whose functioning has made Prayut’s long premiership possible can survive in a Thailand in which the interests of other social groups — young people, the rural and urban lower-middle classes, citizens disenchanted with the monarchy — are ignored, denied, and excluded. These interests demand and require incorporation into the Thai political order. Failing such incorporation, that order remains doomed to fragility and dysfunction. 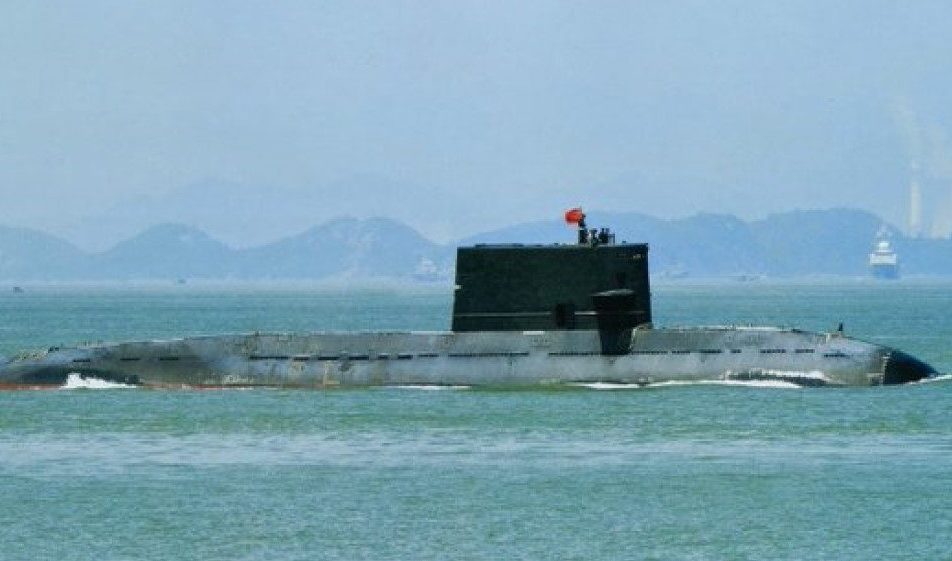 Will the Thai Military Ever Get Its Submarines and Stealth Fighters? 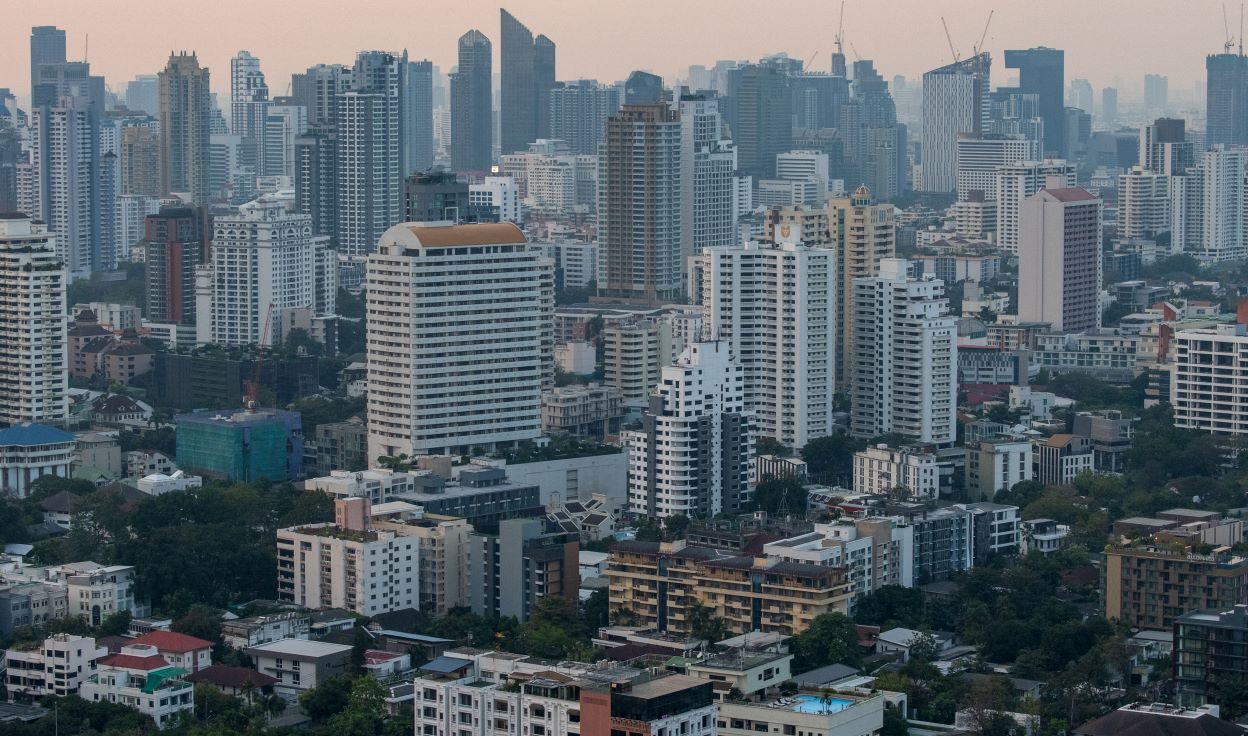 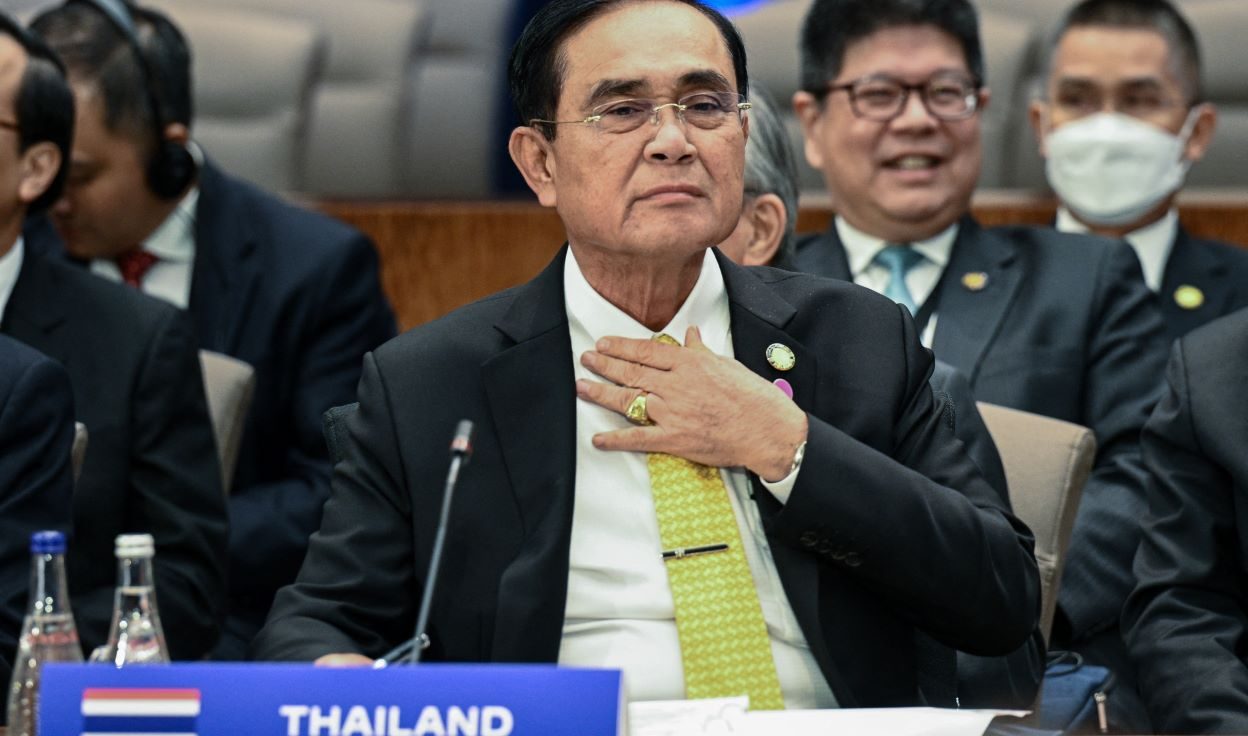 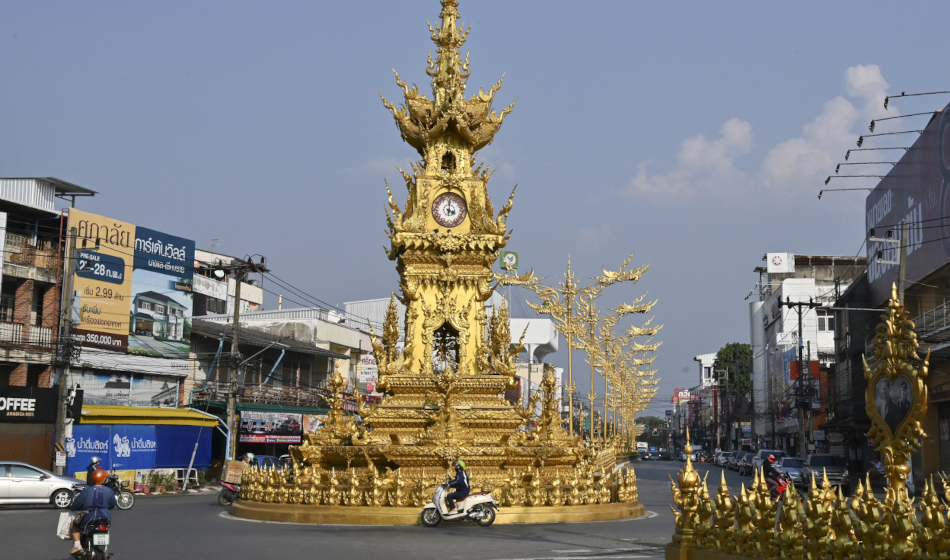 Between Taipei and Beijing: Education Options among the Yunnanese Chinese of Northern Thailand 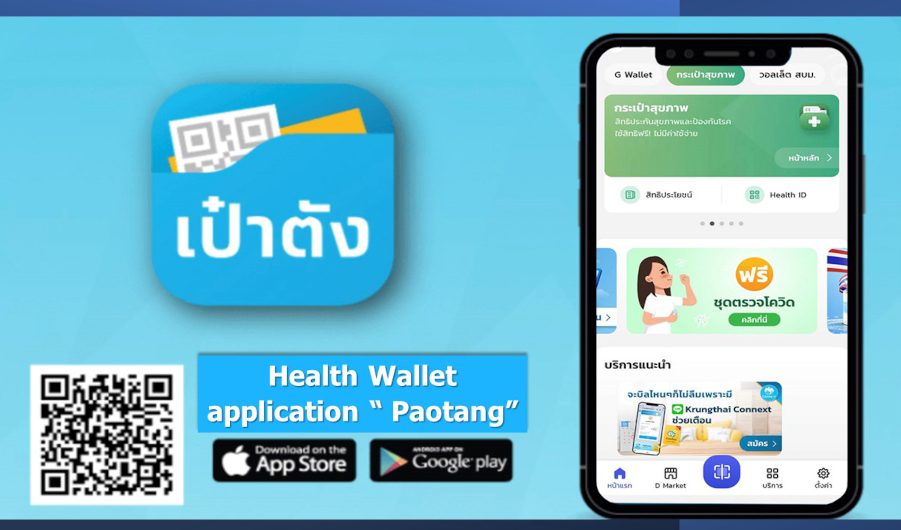 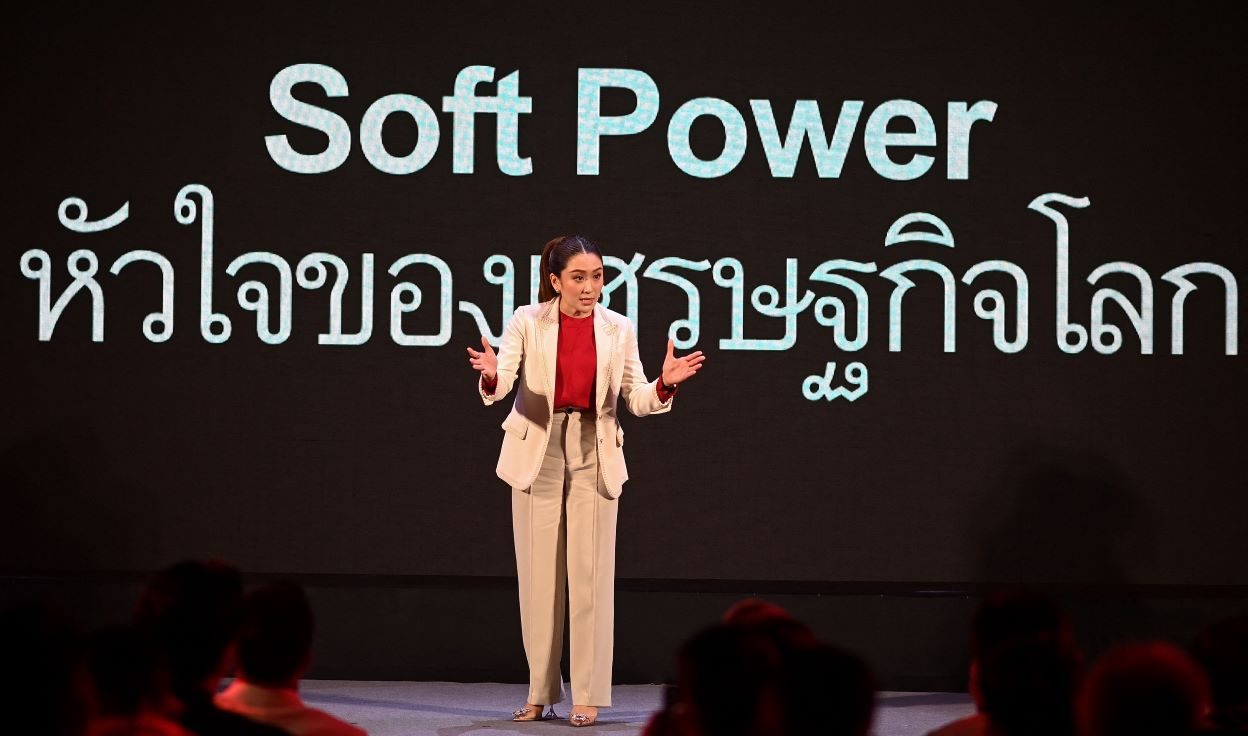