The Thai government is spending more, and more opaquely, on defence procurement.

Thai defence spending is growing and being directed towards expensive high-end imports. The 10-year military development programme entitled “Modernization Plan: Vision 2026” approved by the Defense Council in 2017, calls for the defence budget to grow from 1.4 to 2.0 per cent of GDP. The pro-junta government, even after the general election in 2019, has remained committed to this controversial plan claiming that this would develop Thailand’s indigenous defence industrial base, including through offset and technology transfer requirements.

However, many experts argue that recent procurement decisions are inconsistent with the Thai military’s strategic requirements, and their rationale ambiguous. The decision to buy three Chinese submarines, announced by the junta government in 2015 with the delivery of the first expected soon, is the most controversial. Bangkok committed to buying the three diesel-electric submarines from China at an initial cost of THB36 billion (US$1.03 billion). This was not only the single most expensive defence procurement deal in the country’s history, but also much criticised, including in parliament, for its excessive cost and strategic unsuitability. According to defence experts, these submarines are too large to be used in coastal and littoral combat zones where Thailand is located.

Another recent procurement controversy is the reported plan to acquire a new fleet of expensive high-end fighter jets under the Royal Thai Air Force (RTAF)’s new “Concept of Project Requirements (COPR)” policy, which defence commentators also question the strategic relevance. These procurement controversies, including the purchases of armoured vehicles and frigates for the controversial southern insurgency policy, come soon after the infamous GT200 scandal, involving the procurement in 2010 of fake bomb detectors. A procurement decision that some military and even some anti-corruption commission officers still defend despite Thai courts convicting the scandal’s Thai middleman of fraud in 2018.

As shown by the GT200 scandal and the aircraft carrier with no aircraft, defence procurement in Thailand has long been prone to controversy and corruption. Recent moves have not made this situation less fraught despite the Thai government plans to boost defence spending. Since the military coup in 2014, defence policy, the defence budget and procurement decisions have not been independently scrutinised.

As shown by the GT200 scandal and the aircraft carrier with no aircraft, defence procurement in Thailand has long been prone to controversy and corruption.

In 2015, Thailand was ranked in Band E, meaning the country is in the “very high-risk” situation of corruption in the defence and security sector according to the Government Defense Anti-Corruption Index that is updated every five years by Transparency International. Only Cambodia and Myanmar ranked lower among Asian states surveyed. Thailand’s poor ranking is predicted to remain the same in the yet-to-be-released 2020 Index.

According to international surveys and many experts on Thai politics, a high level of corruption persists in the Thai defence sector mainly due to the lack of defence procurement transparency and accountability:

These oversight shortcomings are the byproducts of the military’s political influence It was not coincidental that the Defense Council approved the ‘Modernization Plan: Vision 2026’ in the same year that the junta government officially enacted the 20th Constitution of the Kingdom of Thailand. Two years later, after the 2019 general election, the government under the direction of General Prayut Chan-O-Cha launched the National Security Policy and Plan 2019–22 which further weakened legislative scrutiny of the defence sector while boosting defence spending. Although the government claims that its military modernisation plan together with the increasing procurement budget will develop the country’s defence capabilities, many are doubtful due to the lack of clear information on defence procurement, including details on how the government will prioritise expenditure in annual defence budgets. Such information can provide a snapshot of where the country is in its defence spending and where it is heading in terms of its wider security outlook. 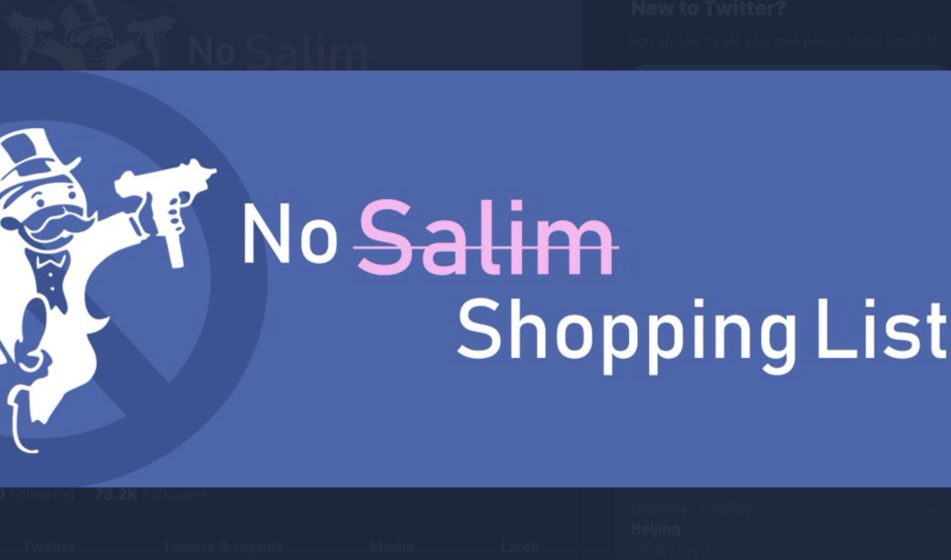 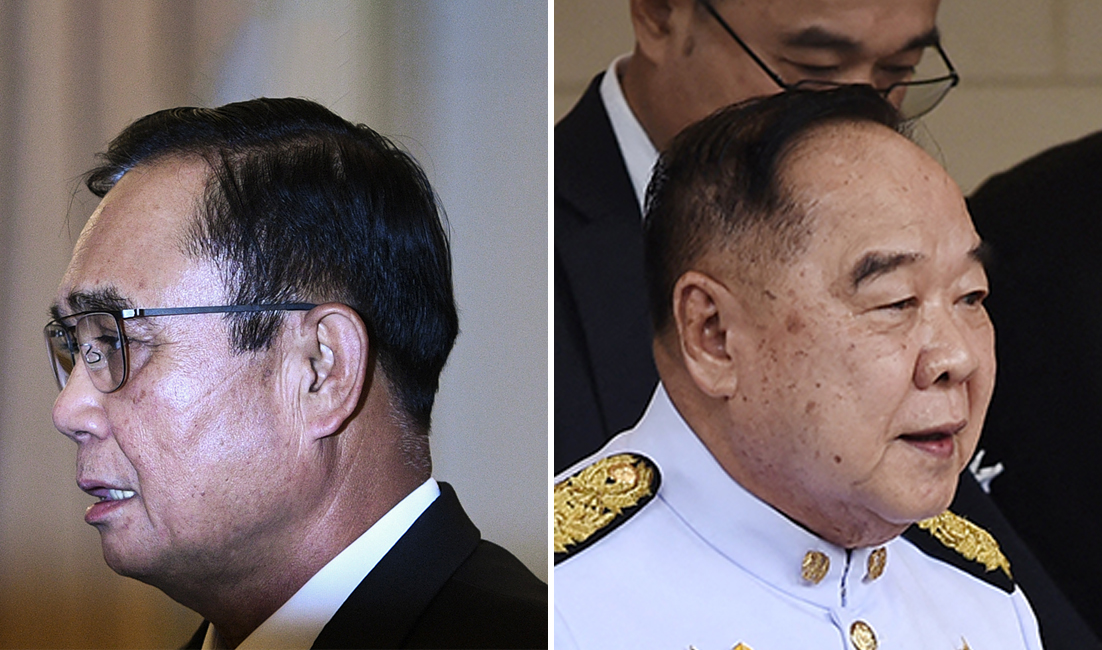