HOME COMMENTARIES How Successful Will the Protests in Myanmar Be?

The ongoing anti-coup protests are qualitatively different and pose a bigger challenge to Myanmar’s military rulers than earlier protest movements.

Across Myanmar, citizens are bravely protesting against the 1 February military coup. The day after the coup, they began banging on pots, pans and drums and honking car horns for ten minutes in the evening. Social media feeds were quickly filled with images of Myanmar people using the Hunger Games salute – three middle fingers raised straight, with the thumb crossing over to rest on top of the pinky finger – as a symbol of resistance. Then, beginning on 6 February, tens of thousands of people took to the streets in more than 300 cities and towns demanding that the military reverse the coup and the 2008 Constitution granting extensive powers to the military be abolished.

The current nationwide protests add to the country’s history of resistance against dictatorship. Hidden transcripts – rumour, gossip, linguistic tricks and metaphors – routinely were used to contest the oppressive power of the military regime between 1962 and 2010.  Art in its many forms has been employed to criticise the military junta’s rule and, more recently, the civilian government’s policies.

There were no significant public protests until 1988 when thousands of people from a wide variety of social sectors participated in the 8888 Uprisings against the economic and political policies of the military regime. These protests lasted six weeks. Two years later, protests took place when the junta’s proposal to write a new constitution before handing over power was rejected by Aung San Suu Kyi’s National League for Democracy (NLD). Echoing the current situation, this  resulted in the military continuing its rule despite (or because of) the NLD winning a general election by a landslide.

Seventeen years later came “The Saffron Revolution”, a series of economic and political demonstrations involving Buddhist monks, students and political activists that lasted about three months. This was even bigger than the 8888 protests with up to 100,000 people hitting the streets.

Myanmar’s culture of popular resistance took root in a harsh environment of brutal repression. During the six weeks of demonstrations in the 1988 Uprising, security forces killed more than 3000 people and caused unknown numbers to disappear. In 2008, Amnesty International reported that 2000 political prisoners had been detained since the 1988 uprising, many of whom had been tortured in prison. In 2007, during the Saffron Revolution, state television announced that nine people had been killed by security forces and 700 people were arrested in Yangon alone.

Access to telecommunications, which was non-existent in Myanmar up until the 2000s, has changed the speed and manner in which Myanmar civil society mobilises.

While the current protests against the military coup have their roots in these major demonstrations, they are qualitatively different:

There is no way to know if these demonstrations will reverse the coup or lead to a new more democratic constitution in the coming weeks and months. However, the 1988  protests forced the then military junta to propose Myanmar’s first multiparty democratic election since 1960.

As with the 1988 Uprising, the current demonstrations may not foment short-term changes, but they could be a catalyst for greater change in the long term. Today, young people in Myanmar have different stakes than their counterparts three decades ago: their livelihoods, identities and futures promised by Myanmar’s economic and political openness of the last decade are under threat. This may be the impetus that leads to sustained change. 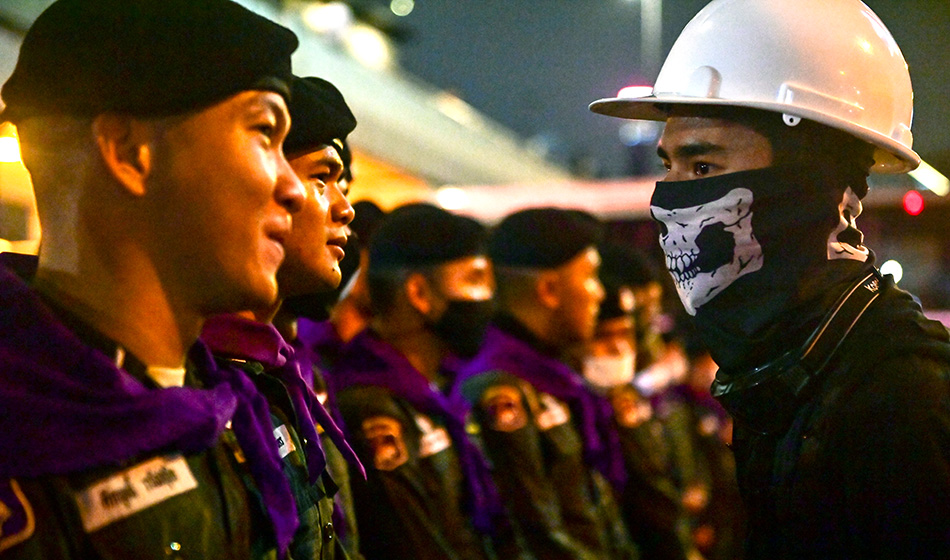 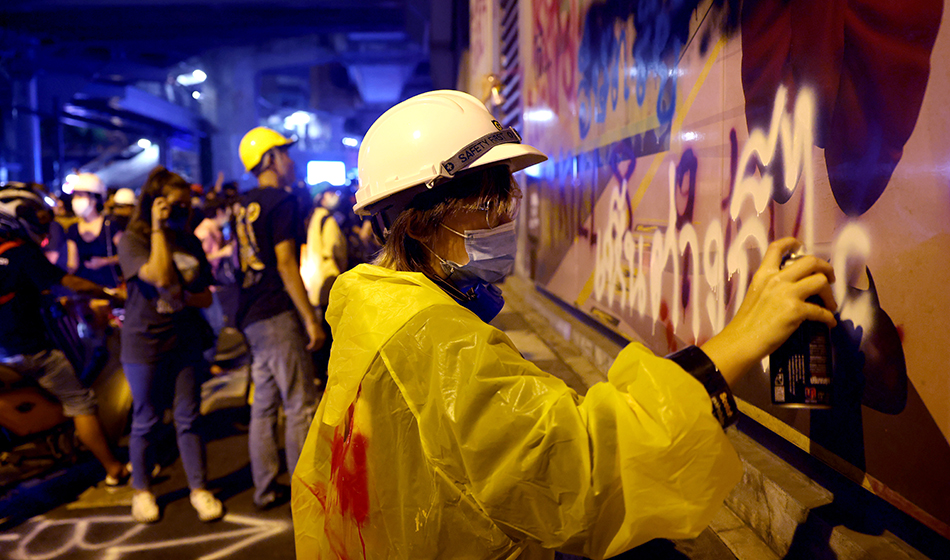 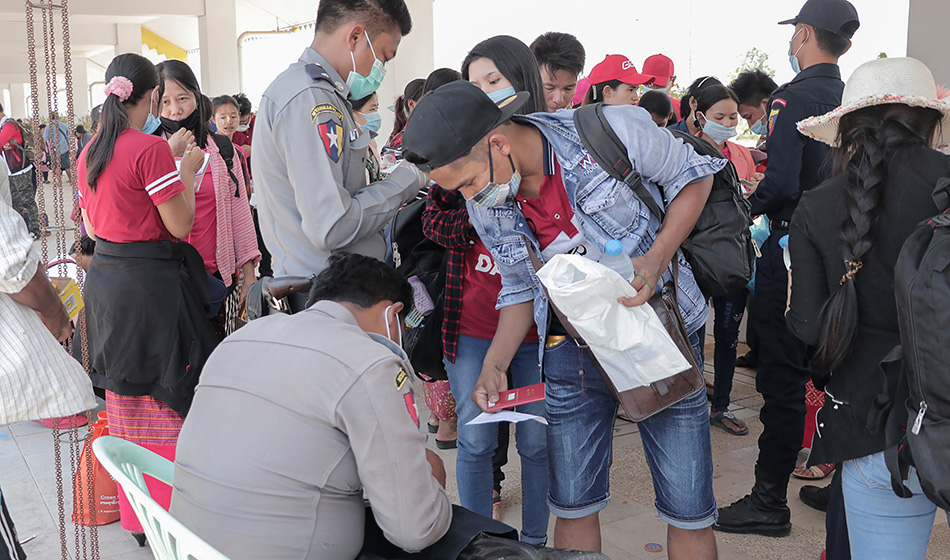