The Thai opposition’s campaign to pressure Prime Minister General Prayut Chan-ocha and five of his ministers is generating a blast of political hot air. Still, the joint motion calling for a no-confidence debate – which will be held at the end of February – might actually result in some collateral damage. At least two of the five ministers are vulnerable and dispensable.

The opposition has been weakened by the recent withdrawal from its parliamentary bloc of the New Economics Party. The party, which has six members of parliament, wants to be independent. However, it will – at the right price – likely join the coalition government led by the Phalang Pracharat Party.

Opposition leaders concede that they do not have enough votes to unseat Prayut or oust any of the five ministers whom they will target in the no-confidence debate. The remaining six parties in the opposition bloc together hold fewer than 240 seats in the 500-member House.

In fact, the parties’ actual strength cannot be easily ascertained. Some of their members of parliament (MPs) occasionally vote in sync with the government. On 11 January, five of the New Economics Party’s six MPs voted to support the passage of the 2020 budget bill, even when their party was still in the opposition.

These obstacles notwithstanding, several opposition leaders still intend to zero in on Prayut’s alleged failure to protect the constitution and uphold the rule of law, secure economic recovery and respond effectively to the looming Wuhan coronavirus crisis.

Many of the criticisms are old hat. In the case of the virus emergency, Prayut and his government cannot do much more than they have already done, except try to cope with the outbreak and to minimise its contagion in Thailand.

Deputy Prime Minister General Prawit Wongsuwan and Interior Minister General Anupong Paochinda are among the five ministers to be targeted in the no-confidence motion, chiefly because they were Prayut’s ‘brothers in arms’ who helped him in seize power in the May 2014 coup.

Prawit is most vulnerable because of his role in fund-raising for the Phalang Pracharat Party. Prawit was the defence minister during the five-year rule of the National Council for the Peace and Order junta. He has been accused of enriching himself through allegedly shady arms deals on the part of the Thai armed forces. Prawit has also come under attack for allegedly selling plum posts and blocking reforms in the corruption-riddled police force.

Interior Minister Anupong, on the other hand, faces vague accusations of abuse of power and mistreating civil servants. As such, he will not work up a sweat defending himself.

Deputy Prime Minister Dr Wissanu Krea-ngam is targeted because of his controversial defence of Prayut’s incomplete oath of office last July. In the oath-taking ceremony before King Vajiralongkorn, Prayut conspicuously omitted the second sentence provided in Section 161 of the Thai Constitution, concerning a commitment to uphold and observe the charter in every aspect. But the king has accepted the oath, and the Constitutional Court ruled last September that it had no authority to rule on the controversy. So again, the opposition will find little ammunition there.

One unusual target of the no-confidence motion is Foreign Minister Don Pramudwinai. Undoubtedly, the opposition will attack him for his recent misstatement concerning Bangkok getting an advance warning from the United States about the drone attack that killed Iranian General Qassem Soleimani in early January. Don, who is a retired diplomat, was initially slated to join the Senate at the end of military rule last year. But Prayut retained him as foreign minister so that he could help handle Thailand’s 2019 chairmanship of ASEAN. Should Don perform poorly in the no-confidence debate, he could be dropped from the Cabinet in a subsequent reshuffle.

The last minister on the target list is Captain Thammanas Prompow, a deputy minister of agriculture from the Phalang Pracharat Party. The former army officer was jailed in Australia for four years in the early 1990s. The opposition claims to have confidential details from Australia showing that Thammanas’s imprisonment was actually due to a drugs-related offence. If this is indeed the case, he would be disqualified from holding any ministerial post in Thailand.

Thammanas contends that he was jailed after a plea bargain in which he pleaded guilty to a lesser charge of merely having knowledge about one incident in 1993 in which some heroin was smuggled from Thailand into Australia.

Thammanas is known to be in charge of managing MPs from small parties in the ruling coalition. He has called himself a ‘monkey keeper‘ tasked with tossing ‘bananas’ to feed the ‘monkeys’ in the coalition’s rank-and-file.

His invective has caused the ‘monkeys’ to go ape. Several of them have formed a caucus called the New Social Action Group. The group is led by Thai Local Power Party leader Chatchawal Kong-udom, alias “Chad Taopoon”. His party has three seats in the House. He claims that the new caucus includes at least 12 MPs. Consequently, he is seeking a ministerial post, so that he and his group can ‘better serve the people.’

In all, the emergence of the New Social Action Group and the imminent defection of the New Economics Party to the government coalition will give Prayut ample reason to reshuffle his cabinet. He will have to reward the newcomers to the coalition for throwing a lifeline to his premiership and strengthening the coalition.

The changing political landscape makes Don and Thammanas vulnerable and dispensable. The debate will take place in the last week of February. At that, the two beleaguered ministers will soon re-acquaint themselves with a truism in the Machiavellian world of Thai politics – every man for himself. 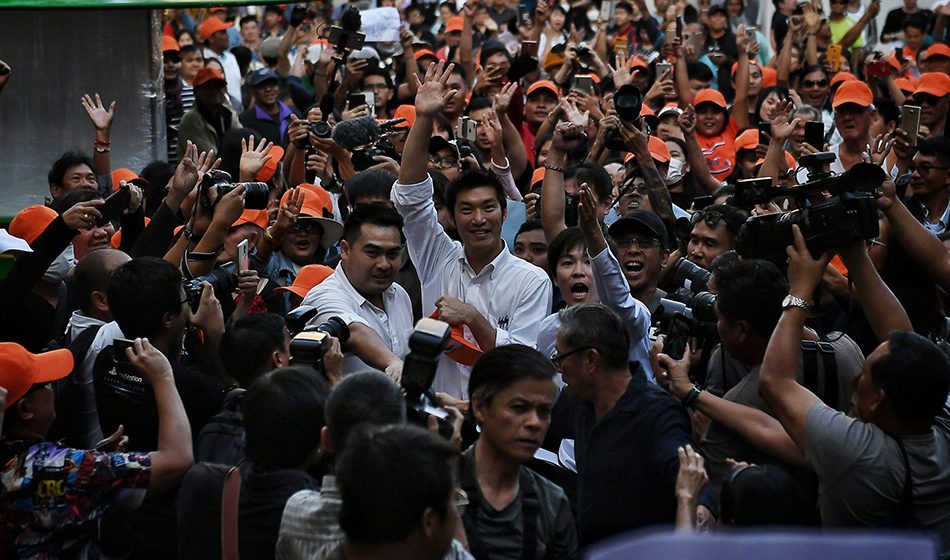 A Tale of Political Walk and Run Rallies in Thailand 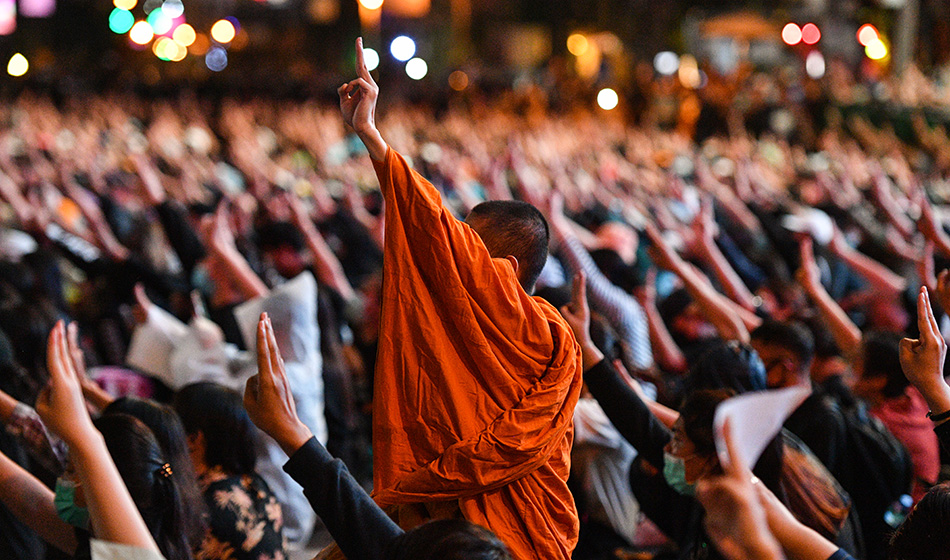 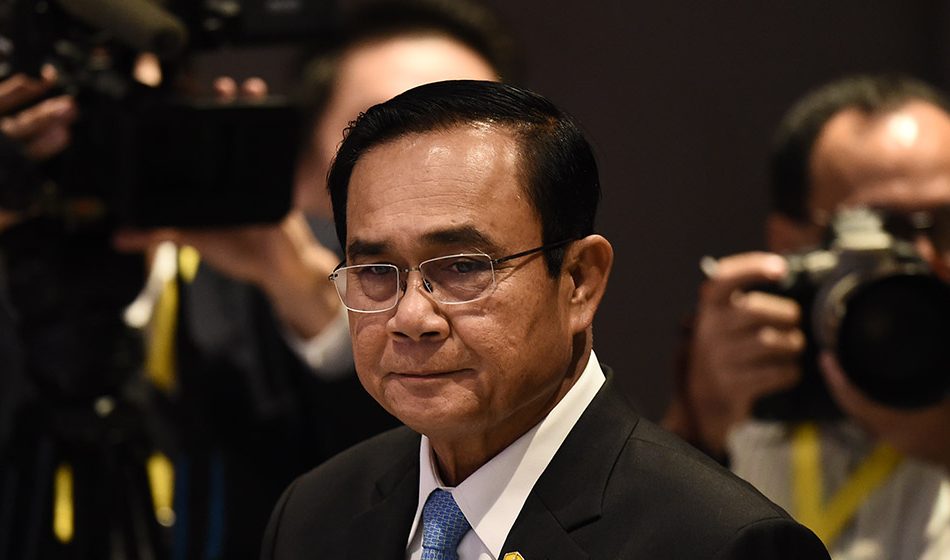 A New Chapter in Thailand's Politics