Six months after Perikatan Nasional grabbed the reins of power, Parti Islam Se-Malaysia has settled into its position as a party in the ruling coalition. The question is whether the rank and file can stomach the party’s second fiddle status.

For the first time since 1977, Parti Islam Se-Malaysia (PAS) held this year’s Congress (Muktamar) as a ruling party. It is now part of the Perikatan Nasional (PN) government headed by prime minister Muhyiddin Yassin, which wrestled power from the Pakatan Harapan (PH) government in March. PH leaders consider PN to be a weak government – and rightly so, given the machinations that the latter had to undertake to take the reins of power via the “back door”. As PN only holds a two-seat majority in parliament, it will fall without PAS’ support. In other words, it is a “kingmaker”. Given that the theme for this year’s congress centered on Malay-Muslim unity, the million-dollar question stands: how far is PAS still committed to establishing an Islamic state, which has been on its agenda for decades?

In the 1980s, PAS inched to the right of the political spectrum. The ulama (religious clerics) wrestled control of the party, championed for an Islamic state, and lobbied for hudud (punitive Syariah) laws. However, a decade later, PAS transformed into a pragmatic party. On the one hand, PAS’ main opponent was UMNO (United Malays National Organisation), a party led by Muslims. On the other hand, there were instances where it was in alliance with the multi-racial and multi-religious party Parti Keadilan Rakyat (People’s Justice Party) and the secularist-Chinese majority party Democratic Action Party (DAP). The DAP was against hudud laws. PAS leaders applied the broad theological term “tahaluf siyasi” (cooperation with other parties) to justify this apparent double standard.

In this year’s congress, PAS leaders blatantly played the race and religious card. This was mainly to convince members that the party’s decision to join the PN government – together with Parti Pribumi Bersatu Malaysia (Bersatu) and long-time nemesis UMNO – is the correct one. Yet, the reasons why it is an accomplice to multiple coalitions, some of which overlap, was not articulated. PAS’ participation in numerous coalitions contradict the leadership’s stance that the Malays are united.

The facts are manifestly clear – and mind boggling. In PN, PAS has closed ranks with UMNO, Bersatu and other parties that support the Muhyiddin government. In this coalition, Bersatu seems to call the shots. PAS is also in Muafakat Nasional (MN) together with UMNO. The alliance was formalised in September 2019 and has led to a string of by-election victories against PH. It was only in the final weeks of August this year that Bersatu’s application to join this alliance was approved. In MN, UMNO serves as the dominant party. PAS is also in a looser and fluid coalition, Gagasan Sejahtera (GS), with Parti Ikatan Bangsa Malaysia, which is headed by former UMNO minister Abdul Kadir Sheikh Fadzir. This alliance is a GE 14 legacy, when the two parties contested seats as a coalition. Meanwhile, PAS could have joined BN (Barisan Nasional), UMNO’s longstanding coalition with non-Malay parties, but has chosen to be part of PN instead.

For now, the party’s focus seems to be more on holding on to power rather than its Islamist agenda.

During the congress, PAS president Abdul Hadi Awang reiterated the need for PAS to remain in the PN ruling coalition. To be sure, the party leadership was responding to unhappiness from some quarters in the party over how UMNO and Bersatu have treated PAS as their “younger brother” despite its help in toppling PH. The unhappiness is not uncalled for – it was PAS’ grassroot machinery prowess that led to the recent UMNO victory in the Slim by-election state assembly seat in Perak. Ironically, PAS members are under-represented in the current Cabinet, and none of its leaders fills up any of the four senior minister posts. For the upcoming state election in Sabah, the PN did not allocate any seats to PAS. Coincidently, delegates from Sabah – along with those from Kedah and Perlis – were advised not to attend the physical gathering in Kelantan due to travel restrictions resulting from Movement Control Order (MCO).

For now, the party’s focus seems to be more on holding on to power rather than its Islamist agenda. Party leaders echoed that PAS is ready for GE 15. However, excessive emphasis on politics may not necessarily reflect the sentiment of the party rank and file. In the 1970s, when PAS was briefly part of the ruling BN government, its supporters were willing to vote against it for focusing too much in retaining power.

Today, some are already questioning PAS’ position on its proposed plans to revise ACT 355, its pledge before GE 14 to expand the authority of Syariah courts. Moreover, decades-old struggles such as the formation of an Islamic state and Syariah laws, championed by its spiritual leaders, the late Nik Aziz Nik Mat, the late Haron Din, as well as current president Abdul Hadi Awang himself, have taken a backseat. In a 2017 Johor survey conducted by ISEAS – Yusof Ishak Institute, 75 per cent of the Malay respondents agreed that hudud laws should be applied in the state. One can expect the percentage to be higher in PAS strongholds in the East Coast states of Peninsula Malaysia. It seems that PAS’ priority now is to keep its bases of Kelantan, Terengganu and Kedah, and not make any inroads in other parts of Malaysia. This explains why its leaders are neutral about not being allocated any seats in Sabah election. As and when GE 15 swings round, the unhappiness in the party ranks about PAS’ “younger brother” status will come home to roost. 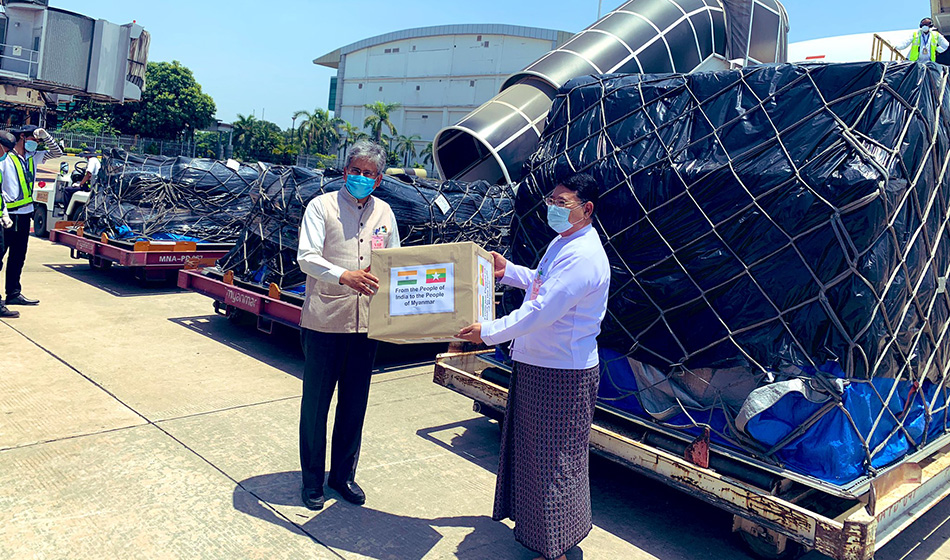 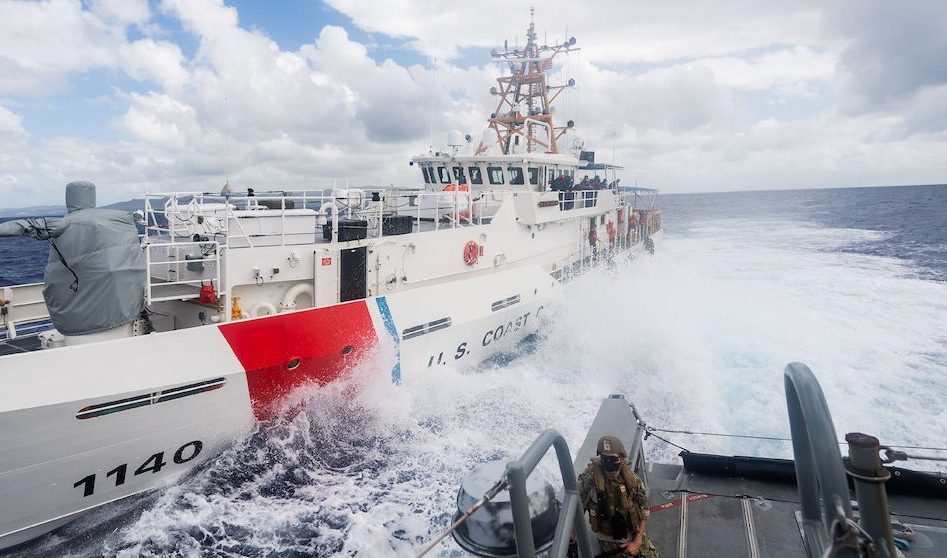 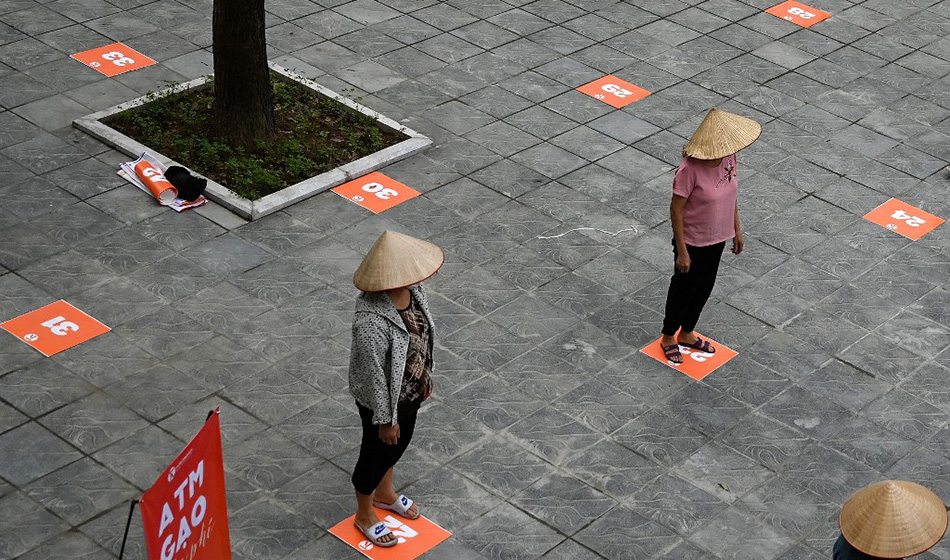