Russia's invasion of Ukraine provides the context for Washington to strengthen its alliances and partnerships across the Asia-Pacific, including in Southeast Asia.

Russia’s invasion of Ukraine in February constitutes the culmination of Moscow’s challenge to the international order. Described by Geoffrey Till as a ‘monumental blunder from which it will take them years to recover, both militarily and politically’, the invasion has confirmed the re-emergence of a bipolar system centred on Sino-United States competition, the focus of which is maritime East Asia. This holds important implications for the Asia-Pacific. On the one hand, Russia’s roles as a supplier of energy and lead arms exporter will be reduced; on the other, the U.S. is on track to strengthen its regional alliances and relationships.

Russia has, over the past decade, sought to comprehensively modernise its armed forces, although as demonstrated in Ukraine, Russian operational performance does not reflect well on this effort and has exposed deep flaws in Russia’s armed forces. Together with the devastating effects of international sanctions on the Russian economy, Moscow is confronted with significant external and internal risks. Barring a profound shift in the Kremlin, Russia’s claim to be a great power has been substantially undermined. Had the Russian invasion succeeded as Moscow envisaged, and Russia became master of Belarus and Ukraine, the consequences for the balance of power in the Euro-Atlantic would have been significant, and likely resulted in a pronounced shift in U.S. global posture.

The U.S., in a public statement accompanying the transmission of its revised classified National Defense Strategy to Congress on 28 March 2022, characterises Russia as posing ‘acute threats’, with China remaining ‘our most consequential strategic competitor and the pacing challenge’. For the U.S., maintaining a favourable balance of power in the Indo-Pacific will remain the priority. Enhanced defence spending by European states, together with the consequences of the war in Ukraine for Russia’s armed forces, may aid the U.S. in balancing the competing demands of providing security in Europe, the Middle East and Indo-Pacific. This may also assuage regional concerns that the U.S. would again divert its attention from Asia to Europe.

AUKUS, the trilateral security pact announced by Australia, the United Kingdom and the U.S. in September 2021, will help the U.S.’ alliance system and minilateral arrangements to assume greater significance. This would help the U.S. and its allies to contain and deter any Russian adventurism, and ensure a favourable balance of power vis-à-vis China. The importance of the rules-based international order was reiterated in an AUKUS new Leaders’ Statement issued on 5 April. The U.S.-Japan alliance already plays a central role in regional security. Russia’s occupation of the Kuril Islands, together with Japan’s geostrategic position and potential, will help ensure an enhanced role for Japan. The Quad, despite India’s ‘shaky position’ on Russia, will also likely assume greater prominence in contributing to Indo-Pacific security, and is viewed favourably within Southeast Asia. Moreover, India and the U.S. will continue to develop their strategic partnership.

This does not mean that Russia has no cards to play. In response to Western pressure, Russia could develop cooperation with North Korea, including in the military sphere. Similarly, the junta in Myanmar has expressed support for Moscow, stating that the invasion is justified and demonstrates Russia’s position as a world power.

The conflict will also likely intensify the geopolitical manoeuvring in the region as China and the U.S. seek to strengthen its position vis-à-vis the other. A shift by regional states toward greater cooperation in the defence and energy spheres with Western partners may attract criticism from China.

In Southeast Asia, there have been mixed reactions to the invasion, with calculations being made among some ASEAN members as to their arms procurement deals with Moscow. Singapore has condemned the invasion, describing it as a ‘clear and gross violation of international law’, and imposed sanctions on Russia. In a March 2022 visit to Washington, Prime Minister Lee Hsien Loong and President Biden, in their Joint Leaders’ Statement, recognised the threat posed to international peace and prosperity by Russia’s invasion and its negative impact on the Indo-Pacific. Indonesia, Brunei and the Philippines have also condemned the invasion, while ASEAN issued a statement based on the lowest common denominator positions of its members. However, as Marty Natalegawa has argued, ASEAN ‘must develop more than simply reactive and responsive outlooks’ in order to remain relevant.

The imposition of Western sanctions may spur shifts in military procurement by Southeast Asian states. Indonesia, concerned at being subject to potential U.S. sanctions under the Countering America’s Adversaries Through Sanctions Act, had prior to the invasion cancelled an order for the Russian Su-35. It has ordered French Rafales and may order US F-15EXs. Indonesia, Malaysia and Vietnam operate a range of Russian systems, including Su-27/30 Flanker variants, and in the case of Vietnam, air defence and anti-ship missile systems, warships and submarines. Russia’s role in regional energy programmes may be undermined as states seek to avoid Western sanctions.

The conflict will also likely intensify the geopolitical manoeuvring in the region as China and the U.S. seek to strengthen its position vis-à-vis the other. A shift by regional states toward greater cooperation in the defence and energy spheres with Western partners may attract criticism from China. It could also prompt greater efforts on the part of Beijing to improve relations with those states, in part to offset greater Western regional involvement. In this regard, progress, or not, on the development of the South China Sea Code of Conduct may be an important indicator of China-ASEAN diplomacy. China is attempting a cautious balancing of its relations with Moscow, while avoiding deepening tensions with the West, which would be highly damaging to its economic interests, and seeking a peaceful resolution of the crisis. This hedging strategy is not without risk and is attracting criticism from Western powers but will likely continue.

The response to the Russian invasion has demonstrated the risks of resorting to force, it also illustrates the salience of hard power to deterrence and preventing conflict, a factor particularly relevant to Asia-Pacific security. Russia’s attempt to herald a new international order and push back against the West has failed. After the 1956 Suez Crisis, the United Kingdom was brought to its knees after the U.S. refused to support the pound. Likewise, the war against Ukraine is arguably a ‘Suez moment’ for Moscow. The resolute response to the invasion by the West, Japan, Australia, and Singapore in affirming the importance of the rules-based order should contribute to preserving international security, including in the Asia-Pacific, by demonstrating to potential challengers the consequences of actions that threaten the system upon which peace and prosperity depend. 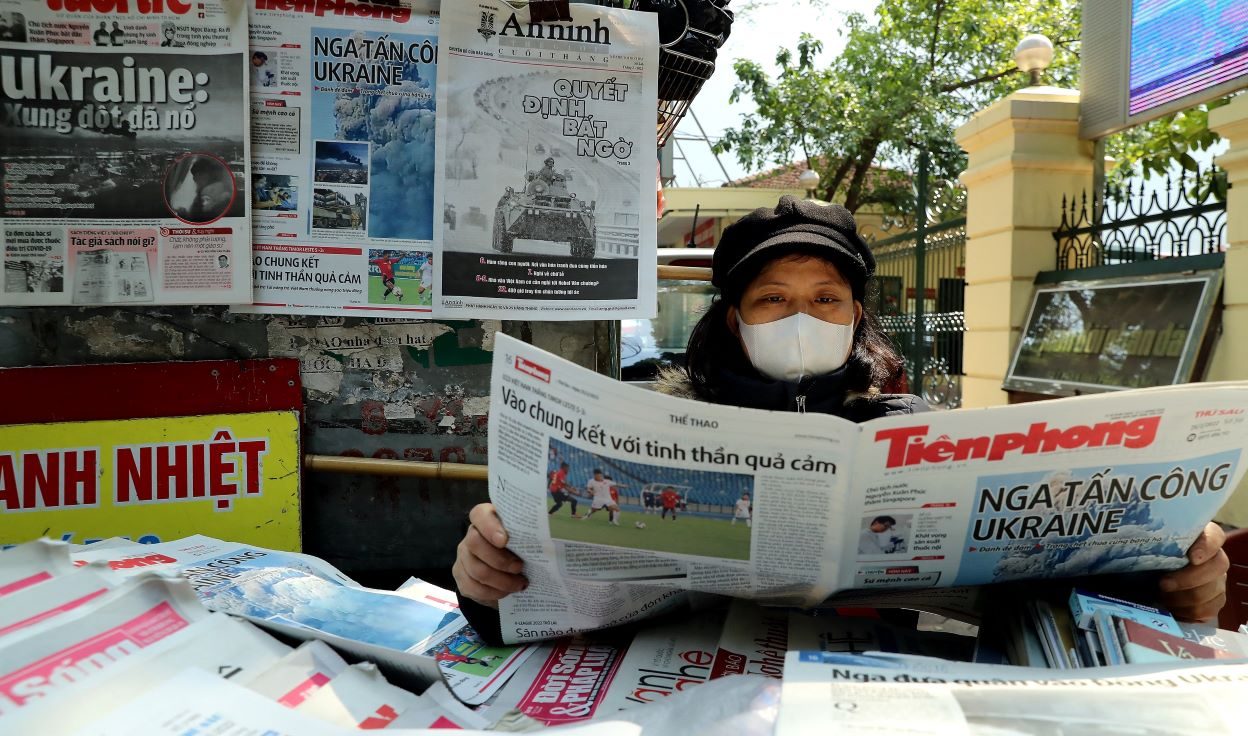 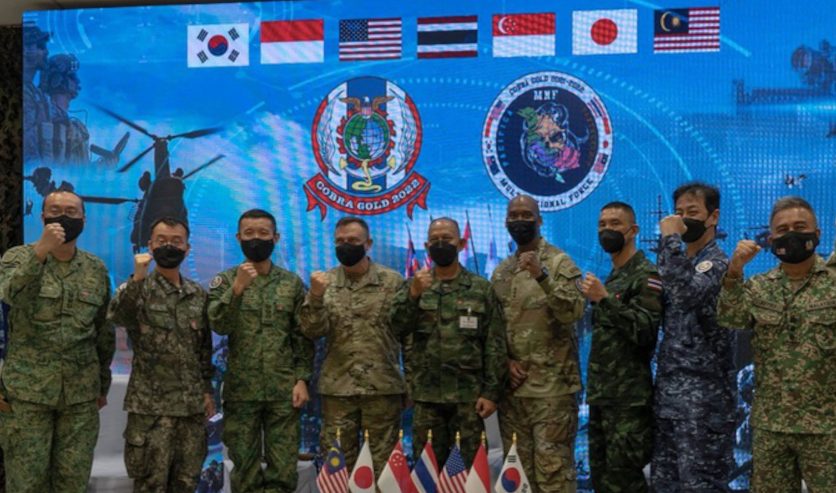 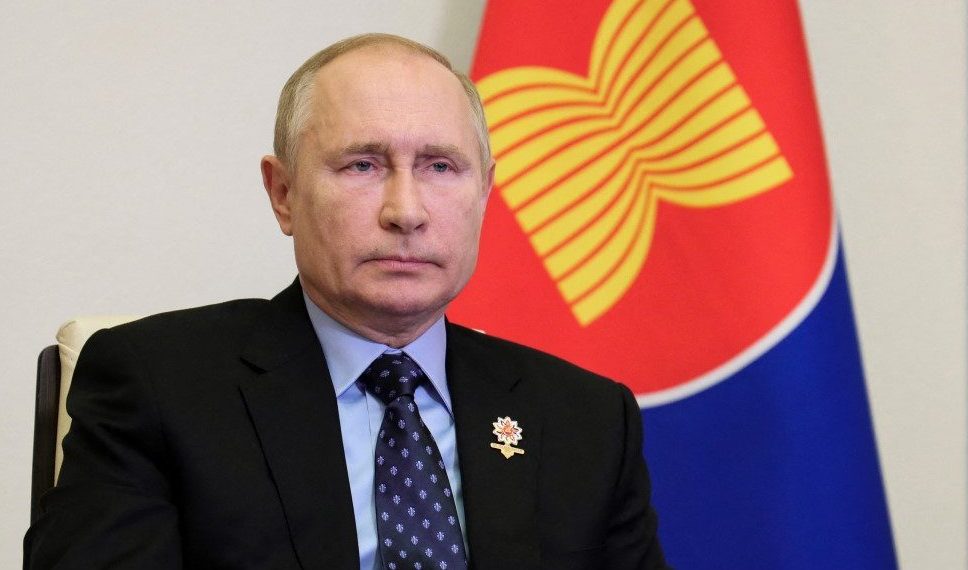 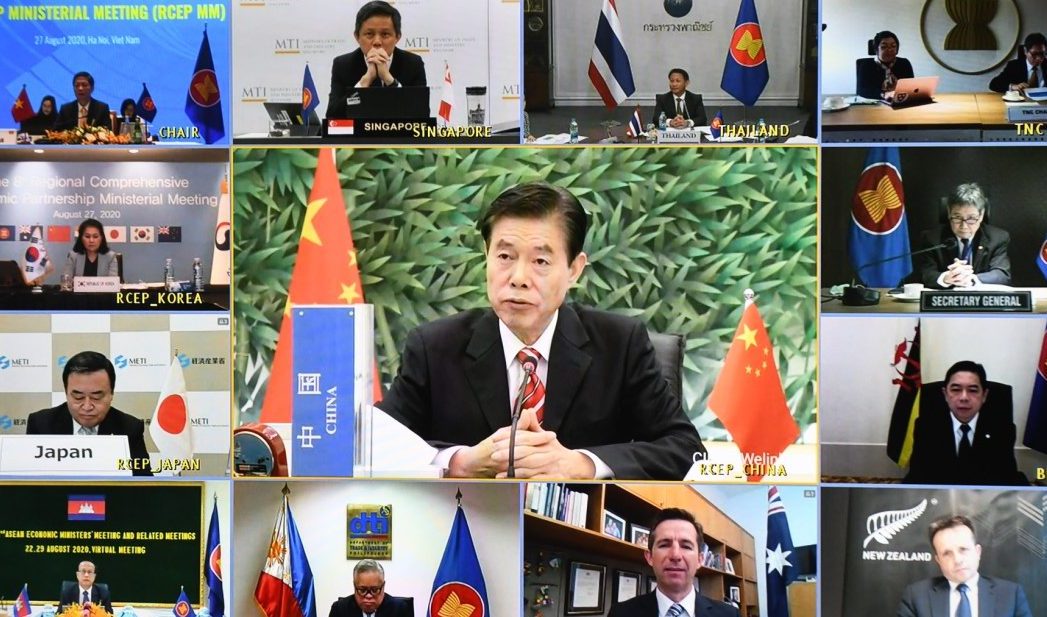 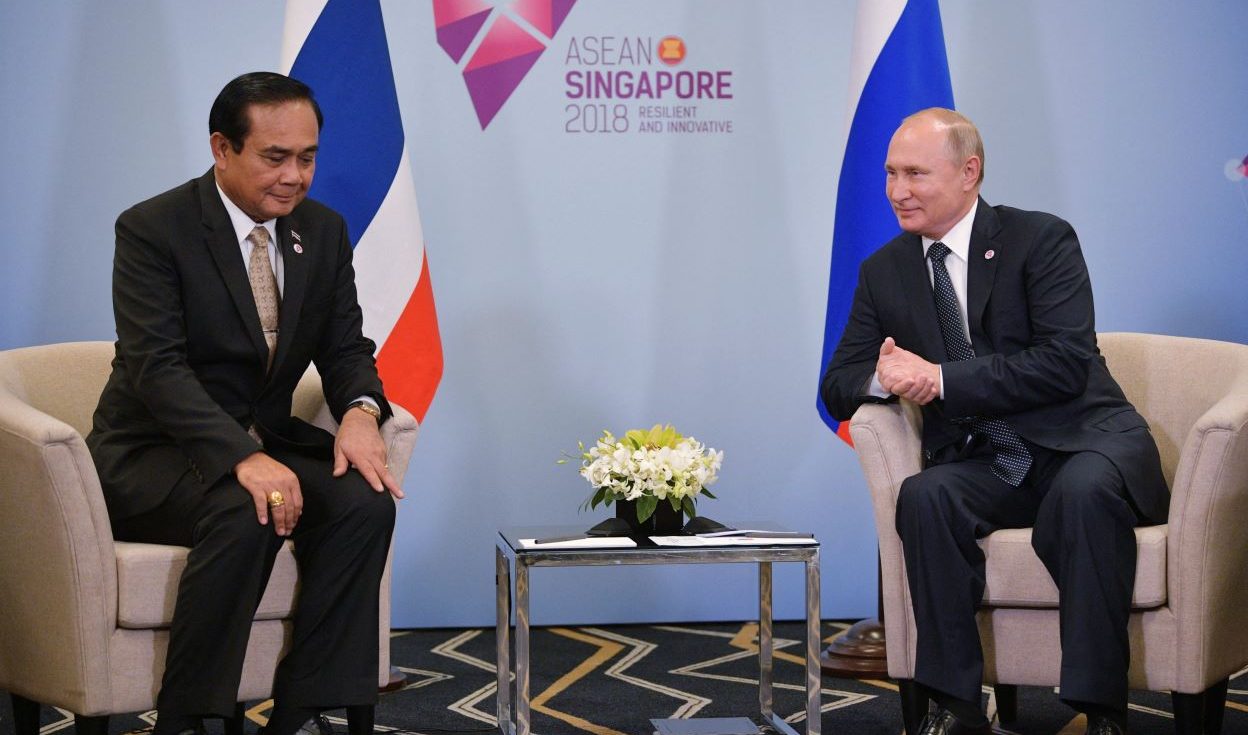