HOME COMMENTARIES Save the Planet? Eat Like an Indonesian

Protein-rich foods such as tofu and tempeh might well save the world. If all other countries adopted Indonesia’s prescribed dietary standards and actually followed them, current greenhouse gas emissions from global food production would plummet.

Southeast Asia’s most populous nation was singled out for its world-beating dietary guidelines in a ground-breaking report released last month by EAT, an Oslo-based non-profit devoted to the transformation of global food chains.

The food policies of the G20 – of which Indonesia is a founding member state – were systematically compared via each member’s national dietary guidelines. Popularly characterised by the “food plates” and “food pyramids” that dominate public health literature and campaign posters in over 100 countries today, these government-endorsed documents supply context-specific advice on healthy diets and lifestyles. Indonesia’s own standards are crafted in the striking shape of a tumpeng: a prestigious cone-shaped rice dish associated with traditional Javanese cuisine.

Most national guidelines already ask residents to eat more plant-based foods and consume less sugar and salt. A minority, including Brazil’s and Sweden’s, also incorporate environmental concerns, acknowledging the impact of food production on planetary ecosystems. Agriculture, as critical as it is for the sustenance of human life, has a long rap sheet. The sector dominates 40 per cent of Earth’s land surface and is the principal driver of tropical deforestation and global biodiversity loss. Farming is also the biggest consumer and polluter of global water resources and contributes a quarter of the world’s greenhouse gas emissions, matching those from power generation.

Given that Indonesia has been among the world’s largest greenhouse gas emitters due to the rapid destruction of its vast forests and peatlands, it is ironic that the state also has one of the world’s climate-friendliest dietary guidelines. Yet, according to Oxford University’s Marco Springmann – lead author of a new modelling study underpinning EAT’s analysis – if all other countries adopted Indonesia’s prescribed standards and actually followed them, current greenhouse gas emissions from global food production would plummet. Under this scenario, even if the world’s population were to reach 10 billion by 2050, global emissions from future food production would still come under their share of Paris Agreement targets by 16 per cent, helping to limit global heating to 1.5oC.

Conversely, if Indonesia and every other country conformed to the dietary guidelines prescribed by most states in Europe and North America, food-related global emissions would eventually exceed their share of Paris Agreement targets fourfold. For 10 billion people to eat like the West does today would guarantee irreversible planetary disaster.

The secret sauce behind the Indonesian standard lies mostly in its protein guidelines. Staples like red meat and dairy products, coming from industries which account for nearly half of all food-related emissions via methane and nitrous oxide, are downplayed in the Indonesian case. Instead, vegetable-based proteins like tofu and tempeh (a quintessentially Indonesian staple made from fermented soybeans) are prescribed in quantities ranking among the world’s highest.

The Indonesian Health Ministry’s recommendations, however, are grounded in pragmatism, reflecting local circumstances. Most Indonesians cannot afford to eat fresh meat at levels like their richer G20 counterparts. Religious prohibitions against beef and pork consumption may also be curbing some of Indonesia’s appetite for these products. Soy-based protein costs less and is deeply embedded in Javanese culture. Many Indonesians, nonetheless, are still not consuming enough soy to meet daily protein requirements. And for children’s growing needs, the Ministry prefers advocating fish over fresh milk out of concern that poorer households would end up guzzling cheap sweetened condensed milk, aggravating an already-widespread diabetes crisis.

Despite Indonesia’s peculiar situation, the point remains that national guidelines are capable of great variation. For all their flaws, dietary guidelines remain one of the most potent ways for policymakers to influence national food consumption patterns, and thus change health, food security and environmental outcomes simultaneously. Doctors and nutritionists rely on them to guide patient care. Hospitals, military bases and schools use them to plan meals. They set the tone for how residents should eat. They offer governments the opportunity to bring food systems in line with greenhouse gas emissions targets through universal and quantifiable methods.

For some Southeast Asian states, incorporating environmental considerations into national food guidelines would be less of an economic constraint than a political opportunity to increase household incomes – and thus consumption – through healthier and more environmentally sustainable channels. The EAT-Lancet Commission, a body of 37 world-renowned scientists from different disciplinary backgrounds, has proposed a “flexitarian” dietary standard broad enough to accommodate various culinary traditions and future economic development while limiting temperature increases in accordance with Paris Agreement targets. If relatively low-income countries like Cambodia and Indonesia followed the Commission’s recommendations, they would have considerably more room to increase their food-related emissions than under existing national guidelines.

This arrangement, however, would only work if nation-states with already high meat and dairy consumption levels – such as Malaysia, let alone countries in the West – would be willing to adopt similar recommendations. The prospect for any such global agreement is daunting. But state-backed dietary change may be the only realistic way for food’s carbon footprint to be controlled in time. 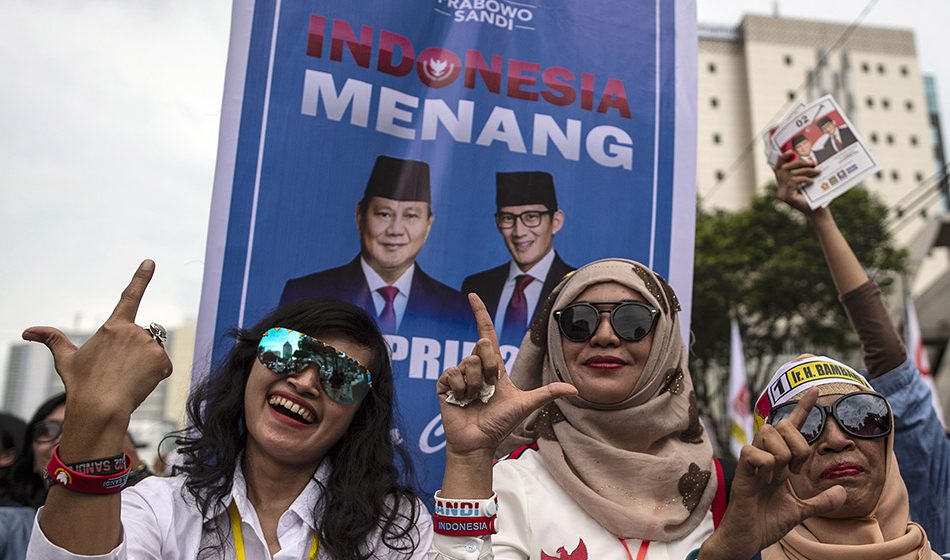 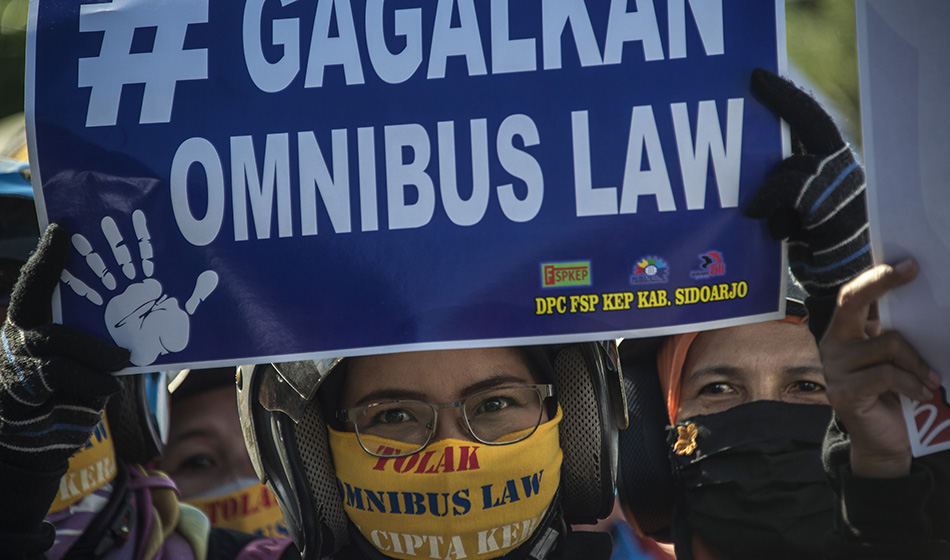 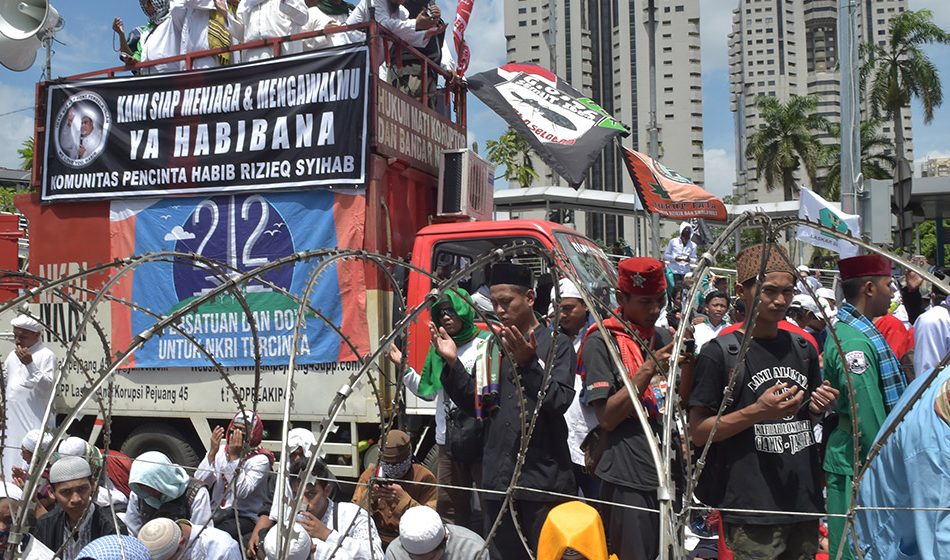