The recent reshuffle of the Thai cabinet has thrown up several surprises. A sobering development is a parting of ways between General Prayut and the Phalang Pracharat Party.

Prime Minister General Prayut Chan-ocha apparently got what he wanted in the recent reshuffle of the Thai cabinet. His hand-picked candidates, Predee Daochai and Supattanapong Punmeechaow, both from the business sector, will head the Finance Ministry and the Energy Ministry respectively.

Senior politicians in the ruling coalition’s core Phalang Pracharat Party had coveted these key economic portfolios. The big surprise is that they had to swallow their pride and accepted the appointments without much public outcry. The party had expected more plum posts, given that the party serves as the political ballast for General Prayut.

More broadly, the reshuffle did throw up several small surprises. Foreign Minister Don Pramudwinai was given the additional post of deputy prime minister. One explanation for this move is that the post will enable Don to represent the prime minister in ASEAN summits and other high-level meetings. He has been tasked to play a greater role in enhancing Thailand’s economic competitiveness and attracting more FDI through trade negotiations and diplomacy. The prime minister is determined to concentrate on managing economic recovery efforts at home.

Another small surprise is the appointment of Dr Narumon Pinyosinwat to the post of deputy labour minister. The Labour Ministry is small, and it normally has only one minister. Narumon, who holds a doctorate in finance and risk management from University of Pennsylvania’s Wharton School, is likely to supervise the Social Security Office, which manages Thailand’s social security fund, which stood at 2,114 billion baht as of 30 June 2020.

Last year, about 80 per cent of the fund was invested in highly secured deposits and other assets, and only about 20 per cent in equities with some risk. The fund earned a total of 85,633 million baht in return for the whole year. However, in the first half of 2020, the total return of the fund’s investments dropped to 24,058 million baht, a decrease of nearly 44 per cent when compared with the first half of last year. The drastic drop can be attributed to adverse impact of the Covid-19 pandemic on the Thai and global economy.

These setbacks notwithstanding, the Phalang Pracharat Party seems to see a golden opportunity to score political points by sending Narumon to control the fund. Perhaps she can make good use of her risk management know-how to better manage the fund and generate a larger return.

Another small surprise in the reshuffle of the Prayut cabinet is that Anucha Nakasai, the new secretary general of the Phalang Pracharat Party, accepted the rather insignificant post of minister in the Prime Minister’s Office. The secretaries-general of the two next-largest parties in the coalition, Bhumjai Thai’s Saksayam Chidchob and the Democrats’ Chalermchai Sri-on serve as the ministers of transport and of agriculture, respectively.

General Prayut can certainly see the writing on the wall as he leads the 19-party ruling coalition into its second year in power with a new cabinet.

Unsurprisingly, many senior politicians in the Phalang Pracharat Party are unhappy with the glaring incongruence of the largest government party having control of no major ministry. Some of them are dropping hints that they will not support the prime minister’s initiative to amend the constitution. These politicians may have nothing to lose if efforts to change the charter are thwarted and political unrest – even violence – results.

In the worst case scenario, General Prayut’s trump card is to dissolve the House of Representatives and to call a new general election.

But even this dramatic move will not trouble senior politicians in the Phalang Pracharat Party. They are experienced election professionals who know how to win elections and return to the House with ease. In fact, fresh elections will refresh their bargaining position with whoever wants to lead a new Thai government.

General Prayut can certainly see the writing on the wall as he leads the 19-party ruling coalition into its second year in power with a new cabinet. His political survival now depends on how successful Thailand’s economic recovery from the coronavirus crisis will be.

And judging from the recent cabinet reshuffle, the prime minister does not – and quite wisely should not – count on receiving much support from the Phalang Pracharat Party. This might turn out to be a significant signpost in Thailand’s turbulent political history. 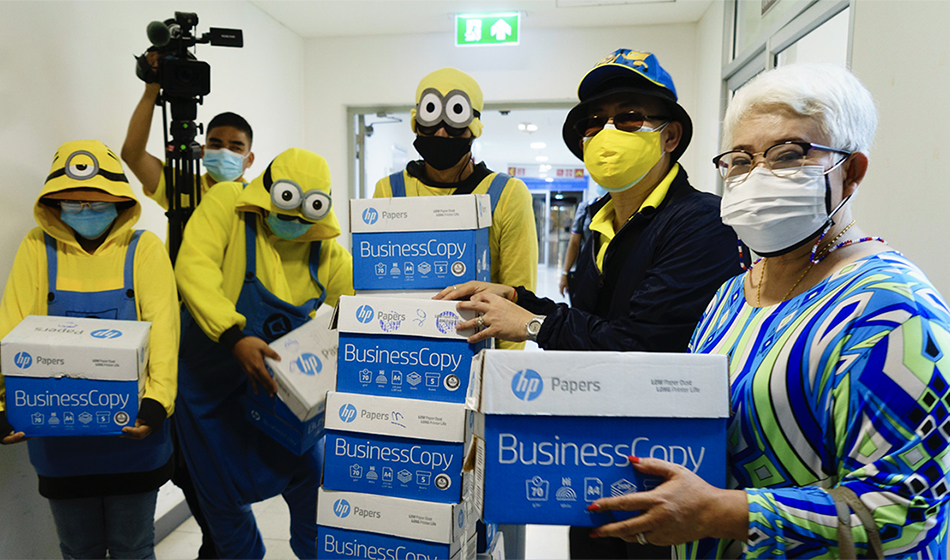 How Much Longer Can Thailand’s Prime Minister Rule Before Reaching the Eight-year Limit?