Recent policy responses effected by Malaysia and Singapore to combat the Covid-19 pandemic have been responsible and measured – and have also underscored the deep and wide economic relations between the two neighbours.

The recent measures to stem the spread of the deadly Covid-19 pandemic on both sides of the Causeway are bound to affect both Singapore and Malaysia, whose economic linkages are deep and wide. On 16 March, Malaysia’s Prime Minister Muhyiddin Yassin announced a sweeping 14-day Restricted Movement Order (RMO), which would go into effect from 18 March.

Under the RMO, Malaysian citizens are barred from travelling overseas while foreign visitors are denied entry into the country. All public gatherings – including religious, sporting, social and cultural events – have either been cancelled or postponed. Schools, universities and businesses – except food supply, banking, healthcare, transport and security services – are to remain closed.

As of 26 March, Malaysia has registered 2,031 positive cases of Covid-19, including 23 deaths. Since the lockdown, however, new cases have risen at about 13 per cent per day, less than half the value observed a week before (28.1 per cent). In his first statement, Muhyiddin stated that the measures could be further extended. Indeed, this became reality when, on 25 March, the Order was extended until 14 April.

Across the Causeway, Singapore came up with its own measures to fight the coronavirus – a move that is likely to generate economic repercussions on the relationship between the two neighbours. The country took several steps to limit the cross-border movement of people, although this initially exempted people coming across the border by land from Malaysia. However, taking into account the escalating number of imported Covid-19 cases, on 23 March, the Republic announced its decision to deny entry and transit to all short-term foreign visitors, and only allow return of work pass holders employed in providing essential services. While the restrictions have caused some inconvenience, the authorities of both countries have spared no effort to clarify that the measures should not disrupt the cross-border flow of goods, particularly food.

In 2019, Malaysia was Singapore’s second largest source of imports and third most important export destination. Reflecting almost identical trends, Singapore was Malaysia’s second most significant export market as well as import partner. While the adjacent nations exchange a wide range of commodities, the bulk of this trade – more than 50 per cent – is confined to three specific product clusters, namely: integrated circuits and electrical components; refined petroleum and related by-products; and chemical goods and polymers. Both countries are deeply integrated into regional as well as global production networks involving electrical and electronic devices, with vast networks of multinational corporations as well as domestic firms dependent on the seamless movement of inputs between production sites.

Table 1: Singapore’s Top 5 Exports to and Imports from Malaysia (2017)

Beyond the trade in components, other intermediate inputs, and petroleum that deeply link the two countries, Malaysia is an important source of food products for Singapore. According to the Singapore Food Agency (SFA), Malaysia, in 2019, accounted for 72 per cent, 37 per cent and 15 per cent of the latter country’s egg, chicken, and fish supplies, respectively.

While the restrictions have caused some inconvenience, the authorities of both countries have spared no effort to clarify that the measures should not disrupt the cross-border flow of goods, particularly food.

In order to swiftly allay food-shortage concerns, Singapore’s Minister of Trade and Industry Chan Chun Sing reassured the public that the Republic maintains three months’ worth of carbohydrates, protein and vegetable stockpiles. Over the past several years, the country has also prepared for a disruption of supplies through a systematic combination of local production, stockpiling and diversification of external sources. At the point of writing, although Singapore has not had to activate its contingency food supply plans, the government has been supplementing its supply lines from a handful of countries beyond its immediate neighbour. As more countries enter or extend lockdown, and the idea of ‘food nationalism’ gains momentary global traction, Singapore will need to keep multiple backup plans ready.

The two nations are joined at the hip in more ways than one. Many Malaysians rely on easy access to the city-state for work. The Johor–Singapore Causeway is the busiest border crossing in the world, with around 300,000 Malaysians travelling to Singapore on a daily basis for work, study, or both. In addition, the legions of cross-border commuters provide crucial services, such as transport, healthcare, facilities management, logistics, cleaning, waste management and security. Singapore’s four public transport operators, for example, employ close to 2,500 Malaysian bus captains. Some 1,000 nurses and other medical professionals make the daily commute from Malaysia to Singapore. The Security Association of Singapore estimates that there are easily 10-15,000 Malaysian security officers working in the country, with a majority of them crossing the Causeway every day.

In addition, the Iskandar Malaysia region is a 2,700 km2 swathe of southern Johor that is premised on the easy cross-border movement of people for tourism, medical care, and higher education. At present, many of the area’s facilities lie under-used, including a bevy of new hotels and resorts on the state’s eastern seaboard.

Although the original RMO barred all Malaysian citizens from leaving the country, discussions between the two countries led to the decision that Malaysians with work permits would be allowed to continue to work in Singapore, but with appropriate health screening and suitable accommodation. Singapore’s multi-ministry taskforce has been facilitating the provision of free lodging to Malaysian workers in the country for two weeks and making health-check arrangements before their return home. The process is being supervised by two Singapore-Malaysia joint committees – one that is chaired by the defence ministers of both countries, and the second overseen by the Malaysian foreign ministry secretary-general and his Singapore counterpart. Following the RMO extension, however, whether Singapore continues to offer temporary housing support beyond 31 March remains to be seen.

While the policy responses from both countries have been responsible and measured, the events of the past few weeks have only underscored the manifold and deep ties linking Singapore and Malaysia. 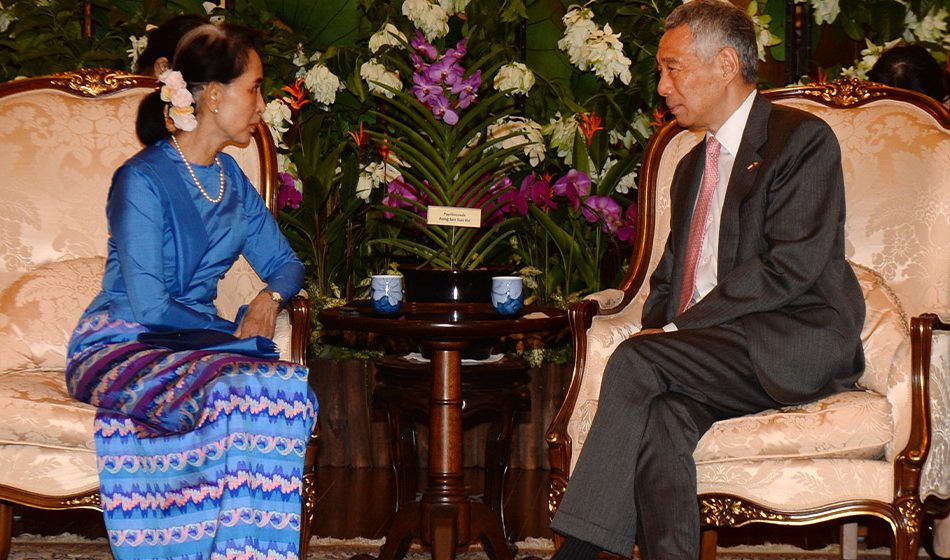 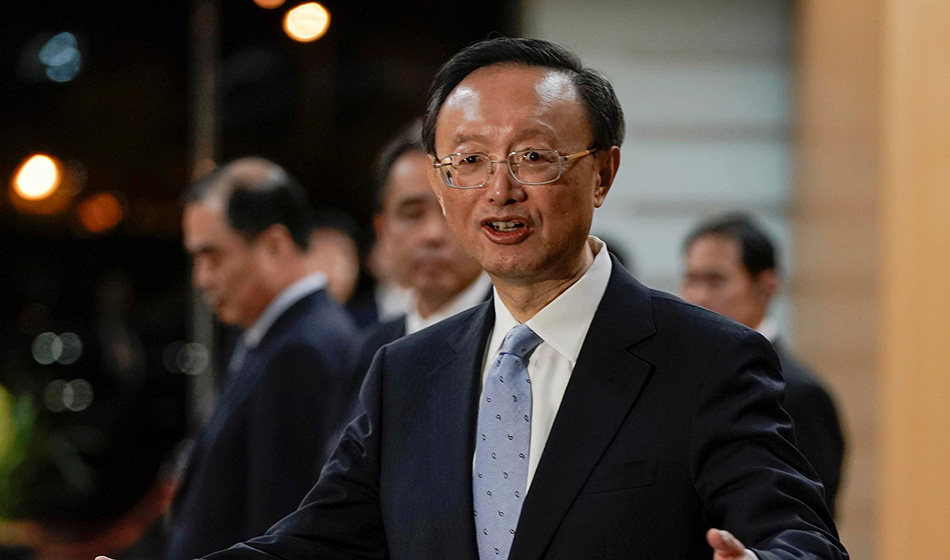 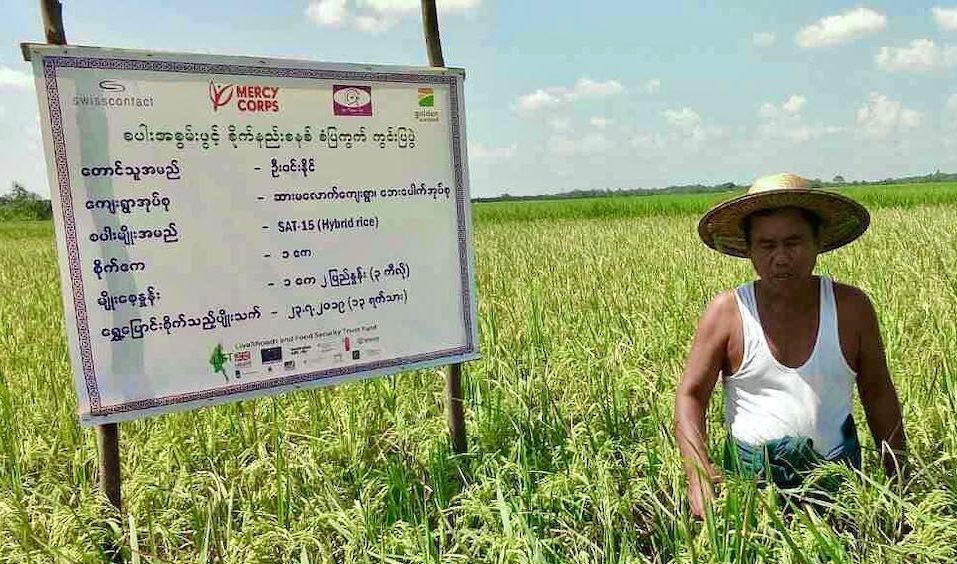