Relations between Vietnam and the United States have advanced markedly, particularly in trade and diplomatic cooperation. But bilateral military relations will continue to be stymied by Vietnam’s approach to China.

Among challenges facing the Biden administration in seeking greater US engagement and influence in Southeast Asia is the continuing reluctance of Vietnam, which Washington officially designated as its priority security partner, to advance the modest military modernisation and capacity building between the two countries. These military ties pale in comparison with the amazing rise in economic relations, with Vietnam becoming the 7th largest supplier of goods imports to the US and positive assessments of overall relations coming from both sides.

The main driver of closer US-Vietnam military relations is their shared concern about China’s unremitting pursuit of regional influence and dominance at the expense of other countries. This determinant is forecast to increase as China’s military, economic and political power and influence continue to grow. The Biden administration and bipartisan majorities in Congress give top priority to countering adverse Chinese challenges and seeking closer cooperation with allies and partners, including Vietnam. At the same time, American programmes to advance Vietnam’s military modernisation and capacity building would assist Hanoi in the face of enormous security challenges from China.

Existing circumstances suggest that the scope for improvement in ongoing modest military programmes between Vietnam and the US would be limited, despite the rapid growth in trade and economic relations.

However, recent discussions with Vietnam specialists show conflicting interests leading to reluctance to move ahead. On the one hand, Beijing’s ongoing coercive military-backed expansion in the South China Sea comes at the expense of Vietnam and other claimants. China’s growing control of the Mekong River’s water flow and its riverine security and governance has had the most negative impact on Vietnam among the downstream countries. China’s dominant influence in Cambodia and Laos has also nudged these countries into aligning with Beijing against Hanoi’s interests, especially on the South China Sea disputes. In sum, Vietnam increasingly finds itself surrounded in a neighbourhood dominated by China, which gradually chips away at Hanoi’s strategic latitude.

On the other hand, obstacles to improving US-Vietnam military ties also centre on China and are much more serious on the Vietnamese side than the American side. Despite differences, China remains Vietnam’s most important foreign relationship. Hanoi scrupulously navigates its security relations with the US in a way that would not cause any serious disruption to its relations with Beijing. Vietnam’s cooperation with the US on military modernisation and capacity building will remain guided by its longstanding “omni-directional” foreign policy that seeks to cultivate ties with as many partners as possible without becoming overly dependent on any single country. In practice, this has meant that Vietnam often pairs its outreach to the US and other powers like Japan and India with similar initiatives with China. And Vietnam’s “Three Nos” defence policy —no military alliances, no aligning with one country against another, and no foreign military bases on its soil — is likely to limit Hanoi’s willingness to explicitly become a full partner in many security elements of the US’ Indo-Pacific strategy, particularly if they appear to be aimed against China.

In addition, older Vietnamese leaders often mistrust the US government. They fear US actions that could undermine their authoritarian rule and are apprehensive over Washington’s expressed concerns over Vietnam’s human rights record, especially on religious and political freedoms. Vietnamese strategists are also doubtful whether Washington could be relied upon to deal effectively with the challenges posed by China, notably in the South China Sea. Furthermore, Vietnam’s ability to absorb US military technology and language capacity on both sides remain limited. Russia remains the biggest arms exporter to Hanoi, and Vietnamese leaders value the close intelligence cooperation with Moscow and Russia’s sales of military kits, hence their concern over US laws targeting recipients of Russian arms sales.

Existing circumstances suggest that the scope for improvement in ongoing modest military programmes between Vietnam and the US would be limited, despite the rapid growth in trade and economic relations. This stands in contrast to likely high-level visits in the future and Washington and Hanoi’s shared views about the rules-based international order in the Indo-Pacific.

In addition to greater efforts to scale up military capacity building with Vietnam, possible areas for more such cooperation involve advancing Vietnam’s maritime awareness and other capacities to deal with China’s paramilitary challenges in the South China Sea; cybersecurity and air defence capacities. Other possible lines of effort involve training and supporting Vietnamese United Nations peacekeepers deployed abroad and building Vietnam’s ability to withstand the environmental degradation and transnational crime along the Mekong River. Many of these efforts can be made in conjunction with those of US allies and partners, notably other members of the Quad (Japan, India and Australia), who all have strong defence cooperation ties with Vietnam. Meanwhile, Vietnam may want to go beyond US sales of trainer jets to purchase advanced US fighter jets.

Against the background of Vietnam’s quandary in dealing with China, the best paths forward to improve US military relations with Vietnam require both Washington and Hanoi to work steadily to advance their overall relationship. This will involve a gradual but steady process of building up mutual trust and working on their common interests. When all is said and done, American policymakers should be mindful that Vietnam continues to grope its way in China’s long shadow. 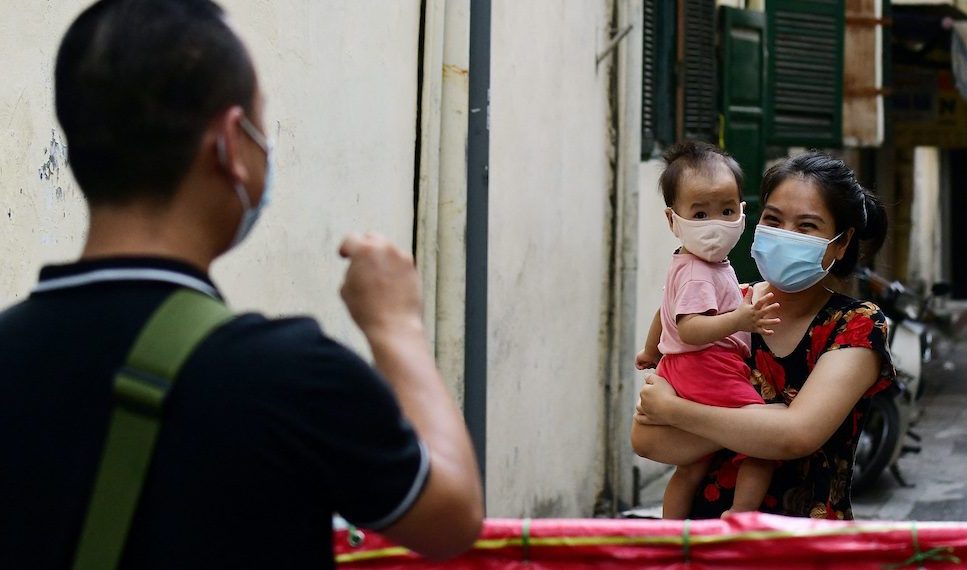 Vietnam: Turning the Tables on Covid-19 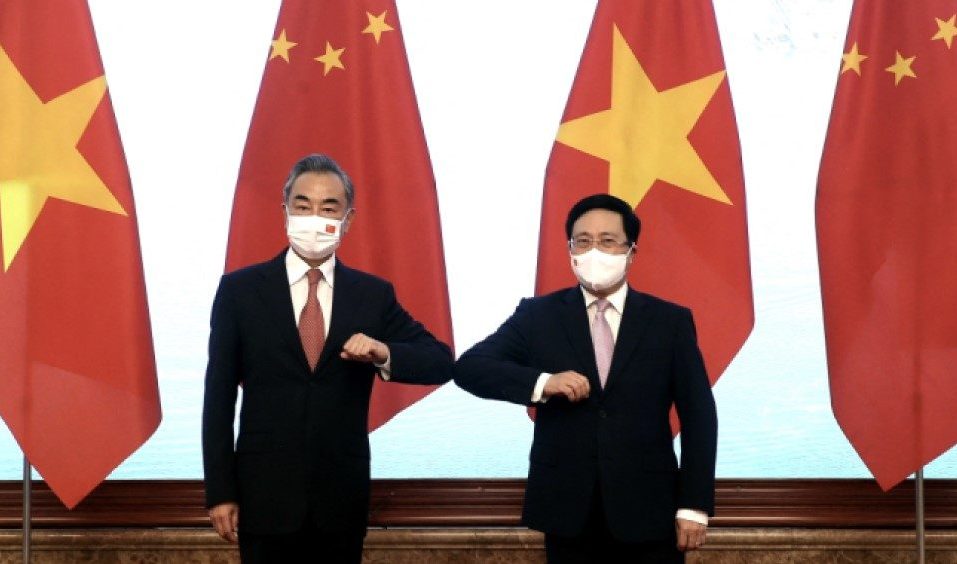 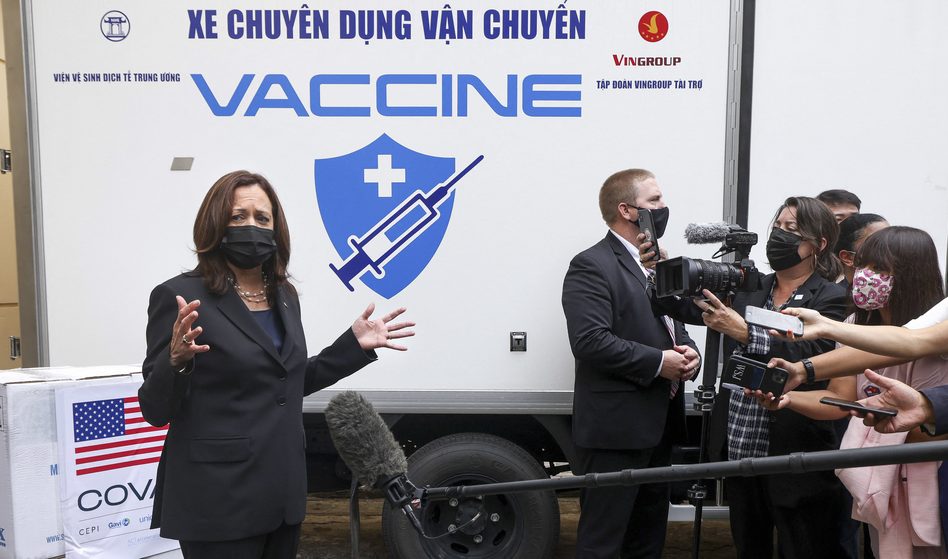