Prof Robert Goodwin Sutter is a Visiting Senior Fellow at the ISEAS – Yusof Ishak Institute. He is Professor of Practice of International Affairs at the Elliott School of George Washington University. 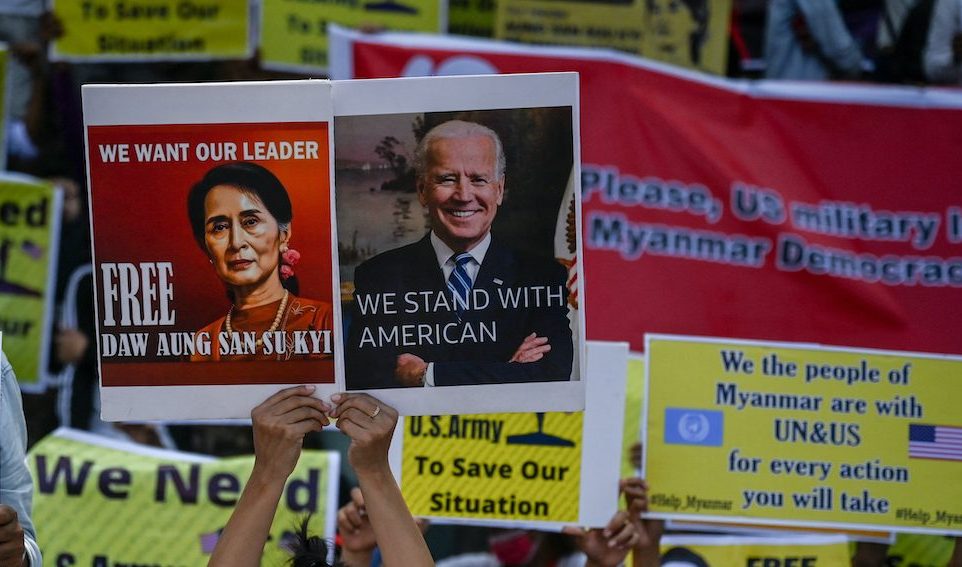 The United States has leaned heavily on traditional policy instruments, primarily sanctions, to manage the political crisis in Myanmar. Currently, it remains unclear if Washington will go beyond the limited scope of past practice. 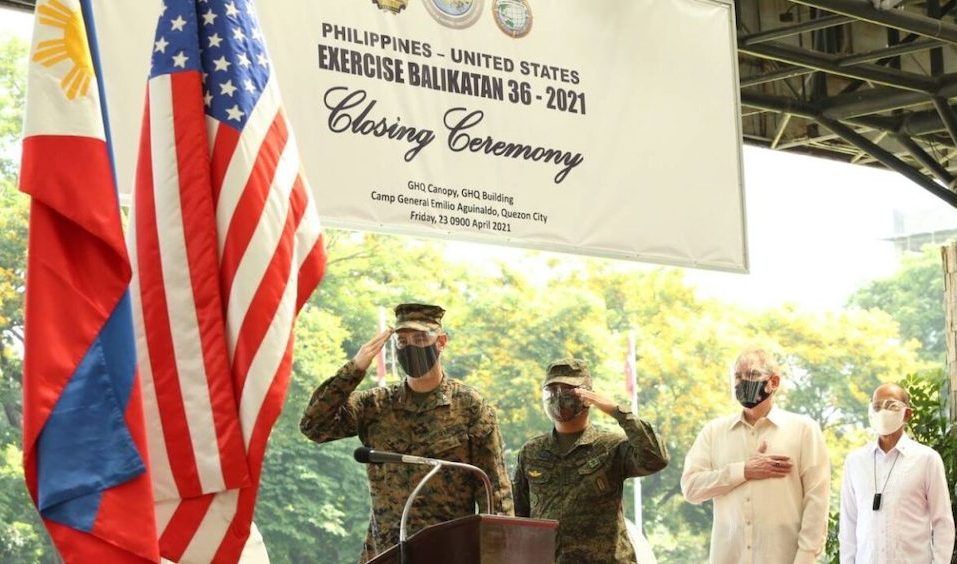 Philippine-US Cooperation on Whitsun Reef: A “Win” for the Biden Team in Southeast Asia?

Southeast Asian views of the United States declined during the Trump administration, and persisted into the Biden administration early on in the year. But Washington’s sustained support for Manila amid the latter’s recent confrontation with China in the South China Sea has helped to offset negative perceptions of Uncle Sam in the region.