Vietnam has improved its relationship with the US in a bid to walk the fine balance between the US and China. Despite China's challenge to Vietnam in the South China Sea, Hanoi has maintained warm ties with China as a strategic hedge against the ambiguous policy of the US towards Vietnam and Southeast Asia.

Vietnamese Prime Minister Nguyen Xuan Phuc is paying an official visit to the United States from 29 to 31 May 2017. The visit is an important opportunity for Vietnam to further strengthen its ties with the US and showcases Vietnam’s continued efforts to walk the line between the US and China.

US – Vietnam relations have blossomed over the past decade, especially in the economic realm, with the US now ranked as Vietnam’s second largest trade partner and the eighth largest foreign investor. Security and defence ties have also witnessed some important progress in recent years. Just days before Mr Phuc’s visit, for example, the US handed over to Vietnam six Metal Shark patrol boats and a decommissioned US Coast Guard cutter to enhance Vietnam’s maritime enforcement capacity.

Economic and security cooperation will feature high on the agenda of Mr Phuc’s visit as the two sides seek to add further substance to the comprehensive partnership that they established in 2013. Mr Phuc’s visit will also provide Vietnam with an opportunity to gain insights into Washington’s economic and strategic intentions vis-à-vis Vietnam. For example, Vietnam will be keen to learn whether the US is interested in negotiating a bilateral free trade agreement, or how likely the US will impose import restrictions to reduce its trade deficit with Vietnam, which amounted to US$32 billion last year.

By the same token, Mr Phuc and his delegation will have a chance to seek clarification from their US hosts regarding US policy on the South China Sea issue. Although Washington has resumed Freedom of Navigation operations in the South China Sea, the possibility of the Trump administration accommodating China’s maritime expansionism there in exchange for Beijing’s cooperation on the North Korean nuclear issue remains a concern for some policymakers in Hanoi.

PM Phuc’s trip to Washington can be seen as yet another evidence of Hanoi’s wish to maintain a strategic balance between the two superpowers.

Vietnam has recently warmed up its ties with Beijing with Vietnamese leaders softening their public criticism of China’s actions in the South China Sea. Only two weeks before Mr Phuc’s trip, Vietnamese President Tran Dai Quang paid an official visit to China and attended the summit on the Belt and Road Initiative (BRI). Before that, General Secretary Nguyen Phu Trong and Mr Phuc himself also visited China in January 2017 and September 2016, respectively. These developments caused concerns among some regional observers that Vietnam is falling into China’s orbit.

However, as the South China Sea disputes remain a critical sticking point in bilateral relations and China’s growing muscle continues to present Vietnam with substantial security threats, Vietnam’s recent efforts to improve ties with China should not be seen as an indication of Hanoi giving in to China’s pressures. Instead, as most regional countries are gravitating towards Beijing, Vietnam does not want to stand out as being hostile to China and lose the much needed trade and investment benefits that China can offer. More importantly, as the Trump administration’s policy towards the region remains ambiguous, improving ties with China is also Hanoi’s hedge against the worst case scenario in which the US may become disinterested in Vietnam and Southeast Asia.

PM Phuc’s trip to Washington can be seen as yet another evidence of Hanoi’s wish to maintain a strategic balance between the two superpowers. Indeed, while becoming increasingly difficult to perform, such a balancing act remains the most viable option for Vietnam to pursue its national interests in the years to come. 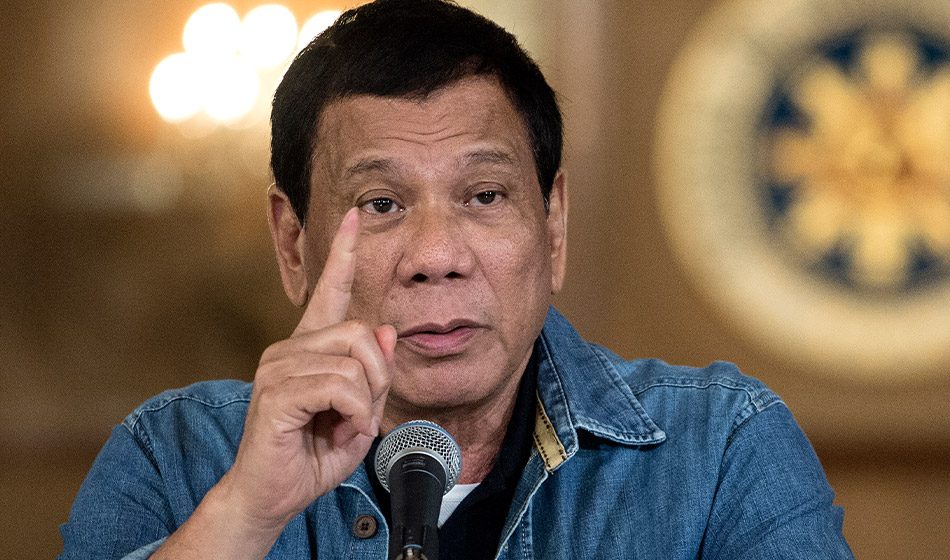 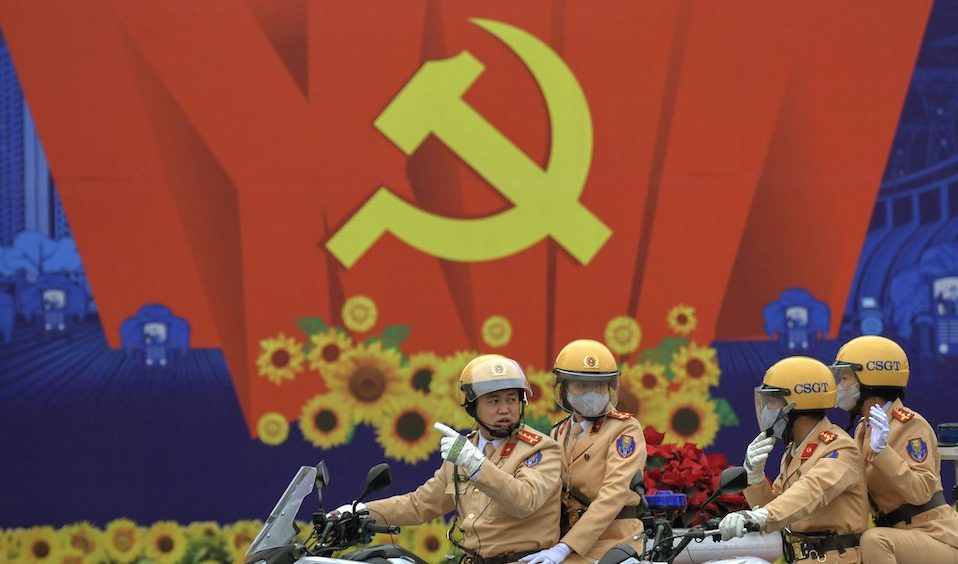 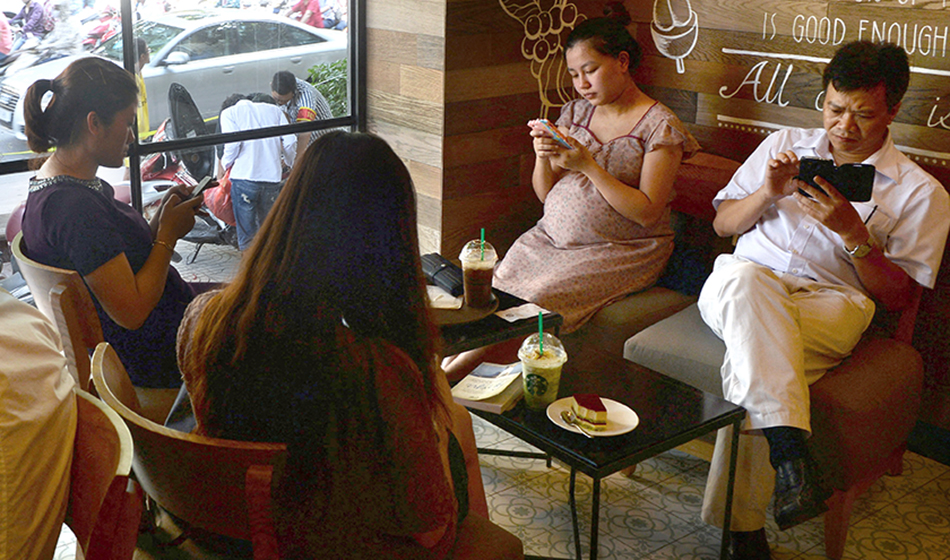