HOME COMMENTARIES Why was Thailand’s Prime Minister Absent in the Belt and Road Initiative Summit?

Thailand's perceived marginalisation from China's high-profile Belt and Road Initiative Summit has been attributed to problems in the Sino-Thai high-speed railway project and the Thai Prime Minister's acceptance of the US President's invitation to visit the White House. The diplomatic snub suggests that Southeast Asian states need a more careful hedging strategy to deal with China.

Recently, there were a lot of questions as to why the Singapore Prime Minister was not present at the recent Belt and Road (BRI) Summit held in Beijing during 14-15 May 2017. This is especially when Singapore is located in the maritime silk road. Similar questions also direct to another two heads of Southeast Asian governments who were also left out: Brunei Darussalam and Thailand. While the case of Brunei is straightforward regarding its small impacts on the BRI, Thailand is unmistakably an important node especially in mainland Southeast Asia.

In practice, it is unimaginable why China wants to sideline Thailand in this international event.

In the context of recent cordial ties between Thailand and China, the absence of Thai Prime Minister Prayut Chan-ocha from the BRI Summit has raised eyebrows among policy analysts, the media and members of the public in Thailand. The Thai Foreign Ministry has stated that Prayut’s no-show at the BRI Summit has no political implications. Foreign Minister Don Pramudwinai has reaffirmed Beijing’s appreciation of Bangkok’s support for the BRI. He has also explained that China has invited Prayut to another important event to be held later this year—the Ninth BRICS Summit in Xiamen. For these reasons, Prayut’s attendance at a summit in China was unnecessary at this time. Does this explanation make any sense?

Some political analysts believe that Praut’s absence from Beijing was due to Thailand’s insignificance in the BRI’s major plans. However, Thailand is part of the Indochina Corridor— one of six major economic corridors in BRI blueprint that will link southwestern China to Singapore. In practice, it is unimaginable why China wants to sideline Thailand in this international event. Thailand is undeniably an active player in mainland Southeast Asia and a long-term friend of Beijing. China should have understood that the exclusion of Prayut from the recent summit would cause Thailand to “lose face”.

There are in fact two possible reasons for that exclusion. The first is the delay in the Sino-Thai high-speed railway project. The project started in 2012, but the political situation in Thailand terminated the earlier deal due to parliamentary disapproval and Yingluck was ousted by the military coup in 2014. Despite Beijing’s endorsement of the military government in Bangkok, Thailand renegotiated the deal. It eventually announced it would finance the entire project domestically rather than with credit from China, although it would grant concessions to China for the construction of railways and the operation of trains. Yet there are still a number of unresolved issues on which the Chinese will not give. These include the use of Chinese workers and Chinese materials, which would contravene Thai laws and regulations.

The second reason may be related to Prayut’s having accepted United States President Donald Trump’s invitation to visit the White House later this year. Beijing may want to signal Bangkok that it will not tolerate being treated as the second choice in Thailand’s diplomatic games. Similarly, the omission of Singapore’s leader from the BRI Summit has also suggested Beijing’s unhappiness with the city-state’s strategic posture in favour of Washington. These diplomatic snubs may suggest that China is departing from its “charm offensive” strategy and that it is now more willing to exercise political pressure explicitly when its interests are even indirectly affected. Southeast Asia states may need to craft a more careful hedging strategy in order to deal with the dissatisfied rising power. 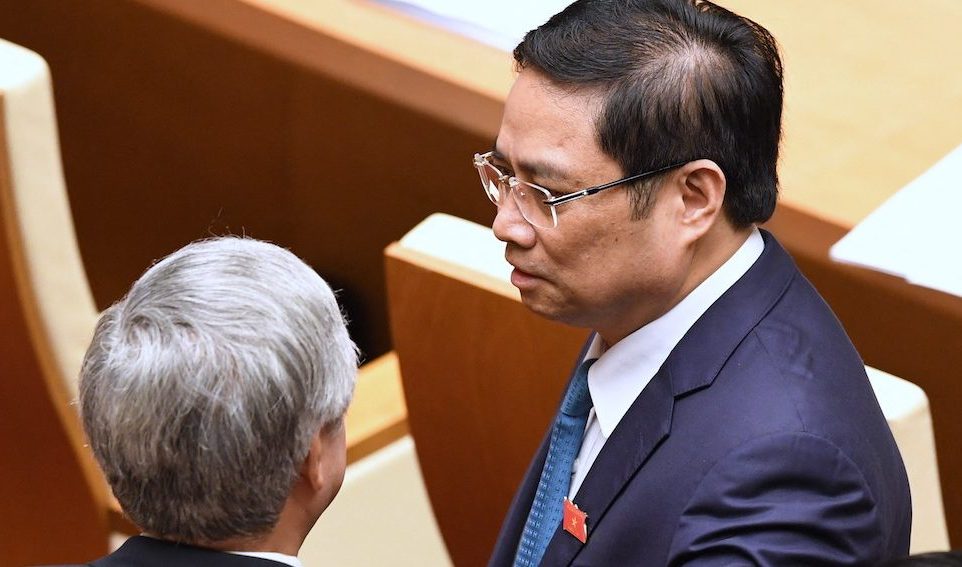 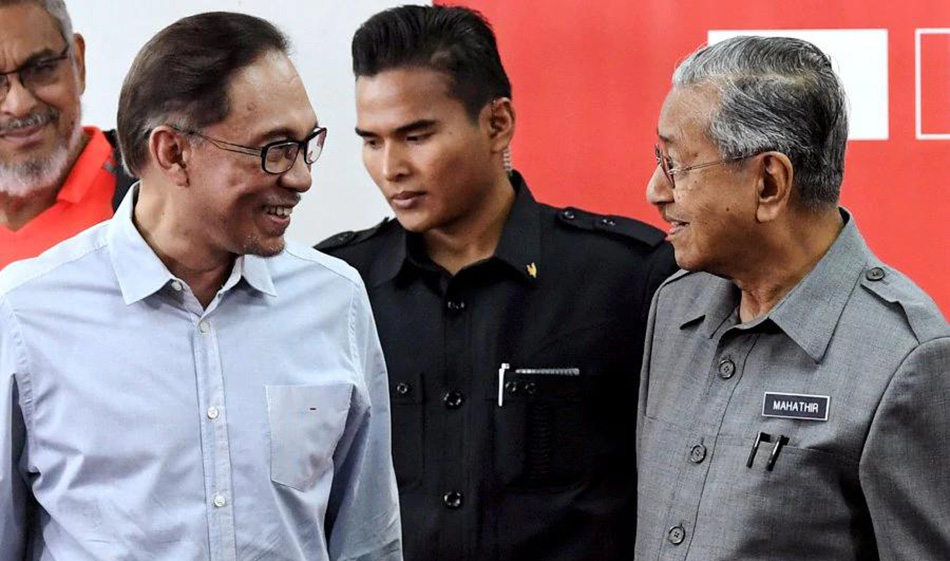 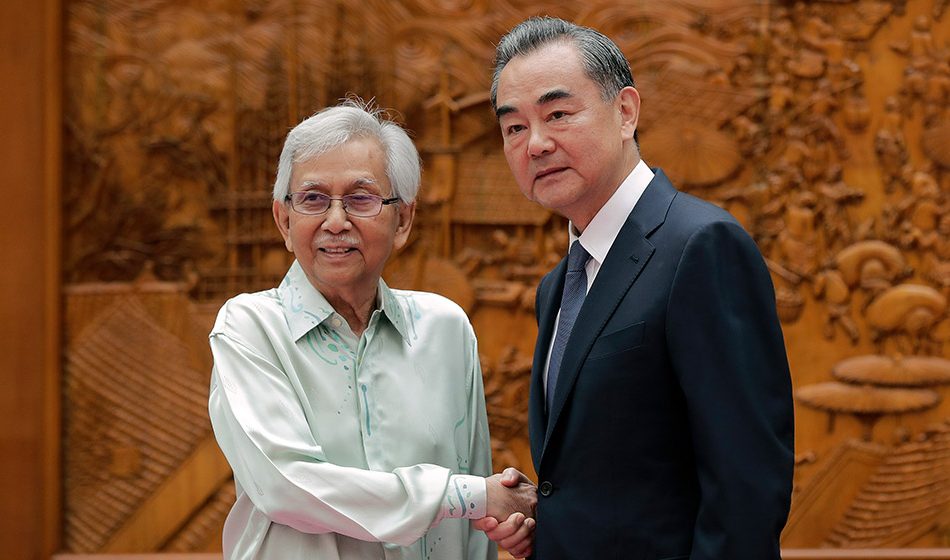