A recent demonstration against a Chinese nickel company in Southeast Sulawesi could be a labour dispute – or something more.

On the morning of 14 December 2020, hundreds of people carried out demonstrations at the front gate of Virtue Dragon Nickel Industry (VDNI), a company owned by investors from China. The demonstrations were organised by two trade unions – the Serikat dan Perlindungan Tenaga Kerja (Workers’ Protection Union, or SPTK) and the local chapter of the Federasi Kesatuan Serikat Pekerja Nasional (National Workers’ Union Federation, or FKSPN).

They demonstrated in front of the company’s facilities and buildings located in Konawe, Southeast Sulawesi. They demanded that the company’s workers who have worked for three years would be confirmed as regular workers while those who worked for more than a year would get salary increases.

It was reported that the VDNI had insisted that it already paid the required wages to the workers; the company refused to concede further. Unhappy with the response, the demonstrators – estimated to number between 850 and 1,000 – became emotional. They broke into the premises and set fire to transport trucks and heavy equipment. The mob also torched the factory building. The police used tear gas to disperse the mob and the army was called in to assist. By evening, the riots were brought under control. Five suspects involved in the violence were arrested by the police and are being investigated. It is not yet known how much loss the company incurred, but the damage was serious enough that it paralysed the operations of the company.

VDNI, which is one of the two largest nickel companies in China, has been in the news since early this year. The company has imported Mainland Chinese workers to work on its nickel smelter project in Konawe during the Covid-19 pandemic. This led to local demonstrations calling for the workers to be expelled. The company has invested more than US$1 billion in the nickel-project in Konawe, which occupies at least 5,500 hectares of land. It has hired 6,000 workers of which the majority is local. The investment has indirectly created additional 10,000 jobs for locals who are supporting the company’s operation.

Before the incident, the Workers Union negotiated with the VDNI management on 2 December about their demands but failed to reach any agreement. Apparently, there was a deadlock and the FKSPN Workers Union informed the police on 11 December that they would stage a demonstration. The demonstration was initially peaceful but it turned violent after the management turned down the workers’ demands. The police suspected that the demonstration was infiltrated by radical elements who wanted to create chaos. It was later revealed that among the five persons who were arrested, two were university students possibly associated with the youth organisation called Taman Pemuda dan Mahasiswa Tolaki (Tamalaki). Indeed, there was an accusation of Tamalaki being involved as provocateur but its chairman Alfian Annas denied it. Nevertheless, Alfian responded that VDNI should dismiss its operation manager Mr Yin, for poor management behaviour, indicating that he knew about the company. Alfian had organised a demonstration in June this year to stop the entry of mainland Chinese workers to work at VDNI. This had resulted in a physical conflict with the police.

One day after the riot, the Indonesian Minister of Industry, Agus Gumiwang Kartasasmita, made a public statement. He expressed regret that there was violence when a dialogue should have been conducted. He appealed to the local security authorities to investigate the matter so that riots would not recur. While thanking the company for making contributions to Indonesia, the minister also noted that it should work under the existing Indonesian labour laws and regulations and respect workers’ rights. However, the company spokesman denied any wrongdoing. He noted that the company has been concerned with the local population and has made donations during the pandemic and developed public facilities for the local people. He also revealed that VDNI is now in the process of expanding its operations but that the recent labour incident has made it difficult for the company to recruit more investors to join the project.

This incident reflects the longtime tension between mainland Chinese-owned companies and local workers, stemming partly from unfair treatment by such companies.

The local authorities gathered the parties involved and attempted to resolve the issues peacefully. The Konawe regent (Bupati) Kery Saiful apologised to VDNI for its financial losses and damage of its property and said the incident had arisen due to the failure of communication between VDNI and the workers. He also noted that this incident should not recur.

It seems that the riot is linked to national-level politics. The national trade unions recently opposed the Jobs Creation Laws (Undang-Undang Cipta Kerja), which is perceived to reduce protection to the Indonesian workers. The pattern of the VDNI incident is similar to demonstrations in Jakarta, which was organised by the trade unions. What had initially started as peaceful demonstrations also turned violent due to the involvement of certain radical elements. This incident reflects the longtime tension between mainland Chinese-owned companies and local workers, stemming partly from unfair treatment by such companies. Moreover, it also reflects the dilemma of these companies that require mainland Chinese workers to operate but are interrupted due to anti-Chinese workers sentiments. It is worth noting that there has not been any report of demonstrations against Japanese-owned or South Korean-owned companies in Indonesia. This has given the impression that mainland Chinese-owned companies are being targeted. On one level, one can surmise that the VDNI incident is a mere labour dispute; on another, it could be possible that some of these recent controversies involving Chinese-owned companies have been instigated by anti-Chinese sentiment in Indonesia. 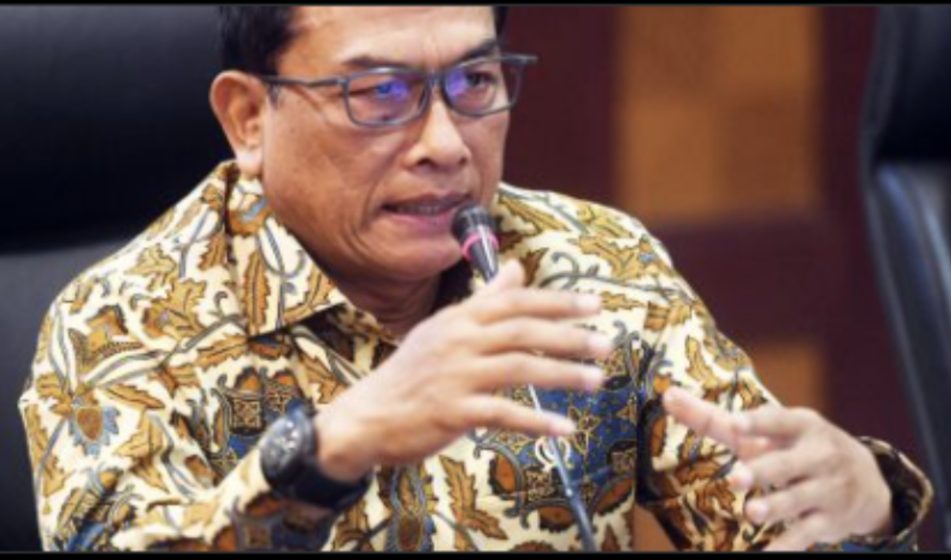 All Abuzz About an Anti-parasite Drug 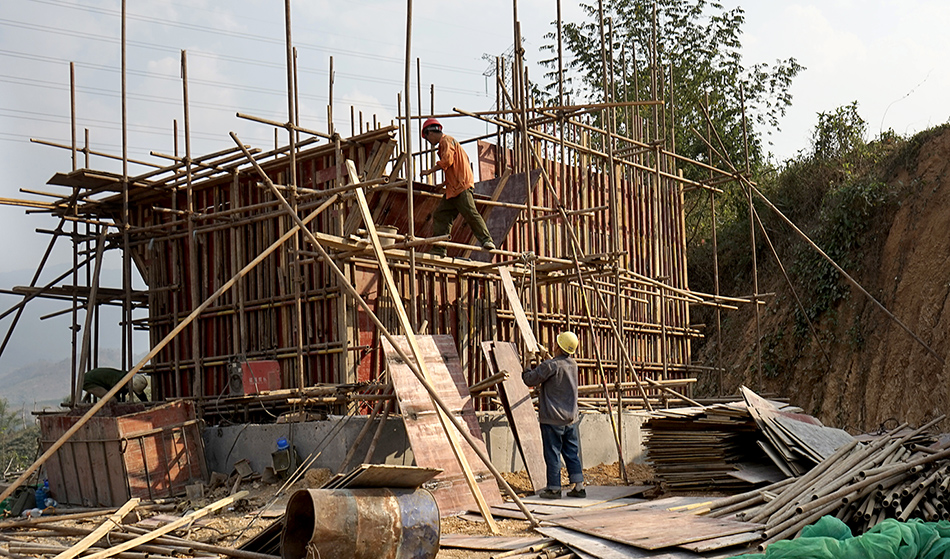 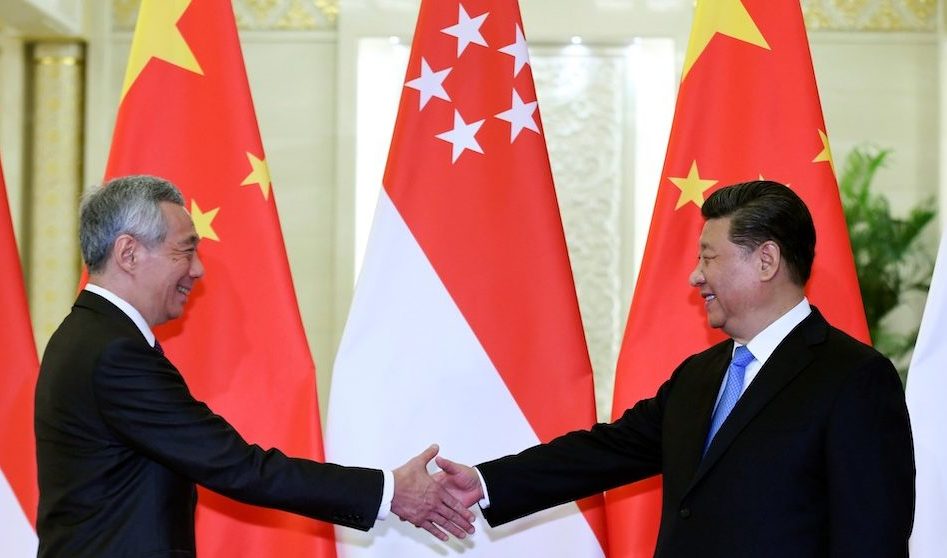 Singapore in the Eyes of the Chinese: Amity and Likability