Seven years after the 2014 coup, Thailand is seeing a new political divide along generational and ideological lines.

After Thailand’s 2014 Coup, General Prayut Chan-ocha, the leader of the military junta that held power until 2019, made three primary pledges: to eradicate corruption, support political reforms, and promote national reconciliation. Seven years on, the Prayut-led government, which leads a broad-based coalition, has demonstrably failed in all three categories. Following general elections two years ago, Prayut remains in power, corruption prevails, and politics has reverted to a familiar pattern in which the former junta is intent on tightening its hold on power.

More importantly, political fissures are growing. Political demonstrations led by young Thais last year have underscored a new divide between the pro-military and anti-military camps. Protest movements in the past represented a regional and class divide. The protests last year highlighted generational and ideological differences in which younger, pro-democracy groups protested against the pro-military government. The new political divide became clearer this year when the pro-military and royalist movement began online mobilisation, creating online groups on Facebook, Google Maps and the Line group-chat application to harass each other. The pattern of polarisation of the post-coup era is one of conflict between democracy versus dictatorship and liberal youth against conservative royalists.

If a pro-democratic alliance of the younger generation and other activist groups can coalesce to confront the government, this could challenge the stability of Prayut’s administration.

The new battle lines mirror the political conflict between the Red Shirts and their Yellow Shirt adversaries. The two groups have been confronting each other since the turn of the century. The former, which is known as the United Front for Democracy Against Dictatorship (UDD), was formed to protest the 2006 coup which ousted Prime Minister Thaksin Shinawatra. The Yellow Shirts, which is shorthand for the People’s Alliance for Democracy (PAD), is a coalition arrayed against Thaksin’s regime. After the 2014 coup, the duel between the two opposing groups was largely frozen. After the 2019 election, however, a new wave of political unrest returned to Thai politics. Political tensions became more intense when the Future Forward Party, a popular opposition political party, was dissolved in February 2020. Despite a coronavirus ban on large gatherings, Thai youths started pro-democratic protests. This was led by two key youth groups, the Free People Movement and the United Front of Thammasat and Demonstration (UFTD). They organised flash mobs and public protests, primarily in Bangkok, and tabled three demands: the resignation of Prime Minister Prayut, a constitutional amendment and an end to the government’s intimidation of the people. They also added new and unprecedented demands: to curb the power and budget of the Thai monarchy. All told, however, the protests of 2020 did not topple the government.

This year, however, the anti-government demonstrations have gained more momentum. The government’s failure to control the Covid-19 pandemic has stirred up anger among other activist groups. These groups have joined forces with youth organisations against the government. One of the activist groups is the Thai Mai Thon (Impatient Thais) group, led by former Red Shirt leader Jatuporn Prompan. Earlier this month(July), another group led by Red Shirt activist Sombat Boonngam-anong staged a car mob, where a hundred vehicles took to the streets to pressure political parties to withdraw from the pro-Prayut coalition. They demanded that a non-parliamentarian replace Prayut under Section 272 of the Constitution, which stipulates that two-thirds of members of both Houses can nominate a non-MP to serve as Prime Minister.

What gives the new anti-Prayut forces some ballast is what appears to be an unlikely alliance of former Red Shirt leaders and some of their Yellow Shirt counterparts, with the common goal of rallying protestors against the current administration. One group is Prachachon Khon Thai (the People of Thailand), led by Nititorn Lamlue. He is a former Yellow Shirt and leader of the now-defunct People’s Democratic Reform Committee (PDRC), which mobilised to topple former Prime Minister Yingluck Shinawatra. If a pro-democratic alliance of the younger generation and other activist groups can coalesce to confront the government, this could challenge the stability of Prayut’s administration. In the end, however, the unification of all pro-democratic groups — activist youth groups, the Red Shirts and some Yellow Shirt leaders — might prove to be transient. At the very least, neither the Red Shirt nor Yellow Shirt leaders will adopt the youth movement’s call for the reform of the monarchy.

In the opposite camp, a new pro-military and pro-royalist movement is seeking to counter the anti-government protests. The movement is led by the Thailand Help Centre for Cyberbullying Victims, popularly known as the Minion Army. The name is a reference to the yellow colour favoured by royalists and the hue of the popular Minion characters in the popular American “Despicable Me” series of feature films. In these films, the minions are comically portrayed as creatures hardwired to seek out and serve a shrewd villain who subsequently turns over a new leaf. By using the Google Map tracking system, this group tracks social media posts that are seen to violate Section 112 of the Thai Criminal Code, also known as the lèse majesté law, as well as Section 116, which punishes the crime of sedition. They then report violators’ names and personal data to the authorities. Recently, this royalist group filed lèse majesté charges against more than 500 netizens and several political activists, including student activist Parit Chiwarak. These activities have sparked an online confrontation between the two poles of the political spectrum and look likely to increase political tensions.

All this means that the political conflict between the pro-democracy and pro-government elements in Thailand is far from over. Many royalists had believed that the 2014 coup would bring peace and reconciliation back to Thailand. If the royalist group can expand its members and exercise more political activity beyond its online presence, we will likely witness political tensions and uprisings return to the political arena. Political polarisation thus remains unresolved, despite Gen Prayut’s promise after the 2014 coup. In fact, that coup increasingly appears to have done nothing to address Thailand’s deep-seated political divisions. 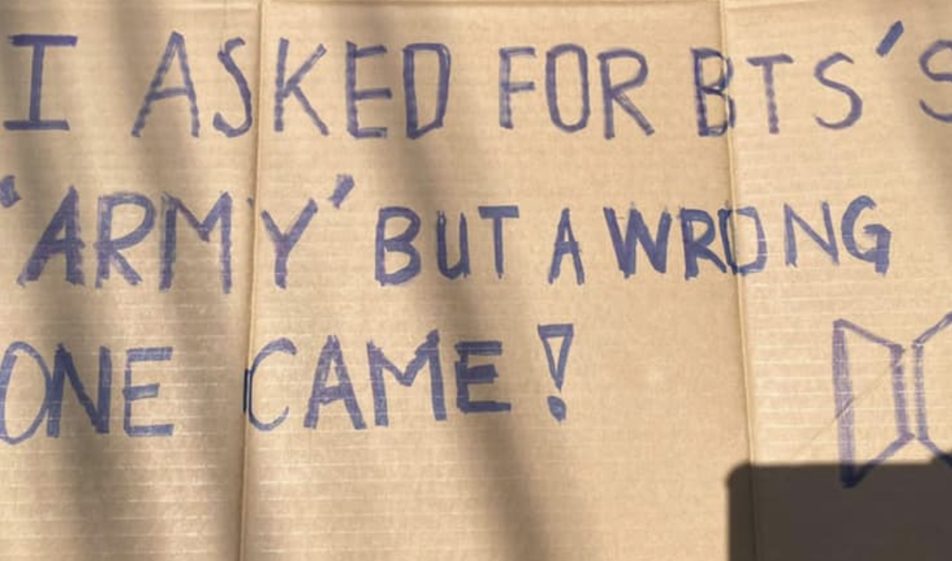